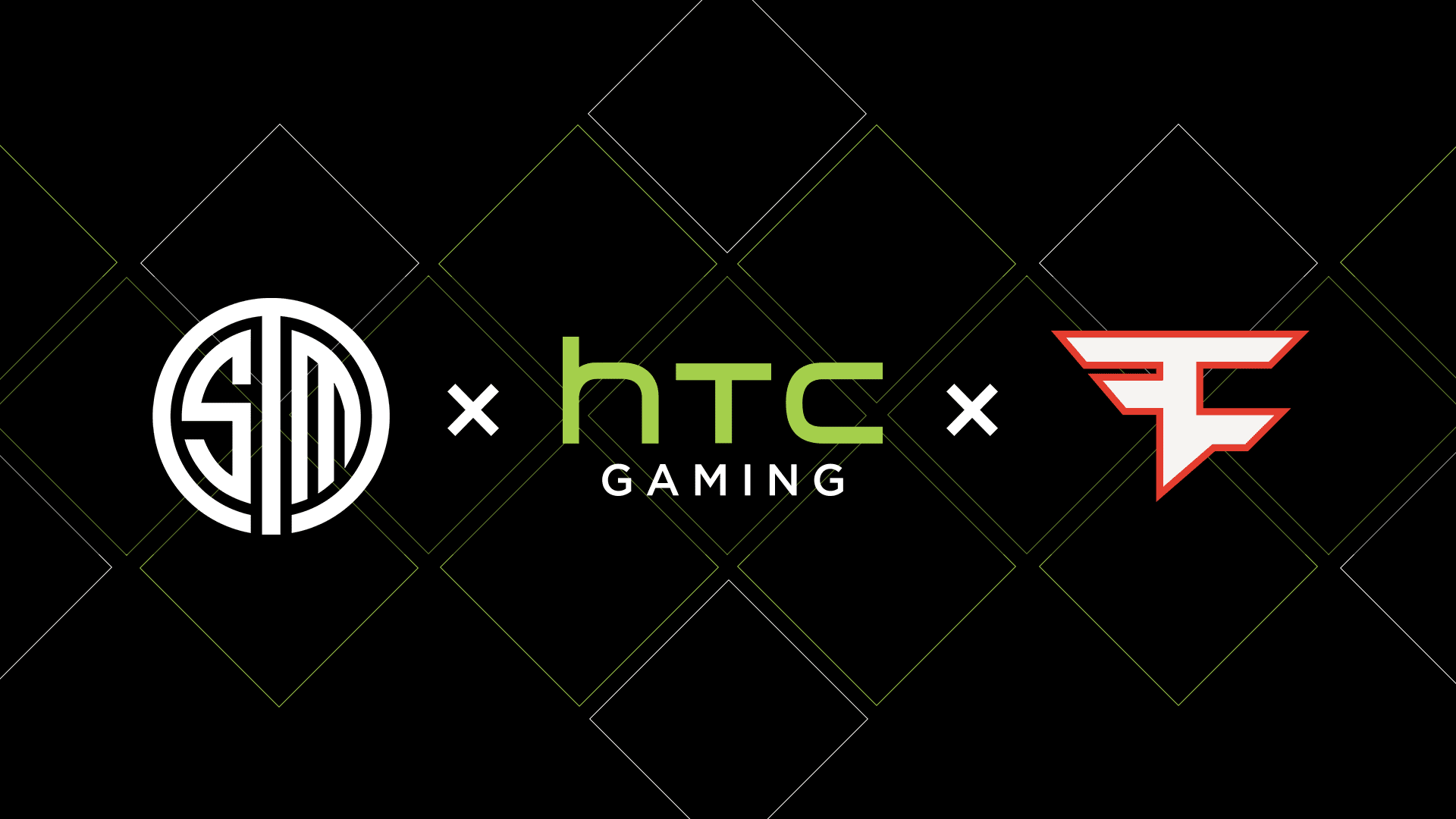 HTC Gaming, HTC’s gaming and esports division, today announced a new sponsorship of FaZe Clan. FaZe Clan has become one of the most prominent professional gaming teams in the industry, best known for their “trickshot” videos from the “Call of Duty” days. With powerhouse lineups in Counter-Strike: Global Offensive, Fortnite, Call of Duty, and more, FaZe Clan packs an impressive roster of streamers, esports athletes, and content creators. United Talent Agency (UTA) brokered the deal between HTC and FaZe.

VR is an exciting part of the next frontier in gaming and FaZe Clan couldn’t be more excited to kick off a partnership with HTC as leaders in this space,” says Lee Trink, CEO of FaZe Clan. “We look forward to creating a compelling partnership and welcome HTC as a new sponsor.”

HTC Gaming also announced the continued partnership with professional gaming organization, TSM. Since 2015, this robust partnership has seen the TSM organization enjoy meteoric success and growth as an organization, becoming one of the most recognized teams in gaming and Fortnite. In addition, the company has seen rapid growth and expansion into the digital space with its platform and an impressive roster of influential streamers and content creators.

“HTC and TSM share a vision of building around innovation and new technologies such as VR,” says Brad Sive, Chief Revenue Officer of TSM. “With the support and long-term commitment from HTC, we are able to engage the marketplace in revolutionary new ways. Having such a future-focused partner has been a major factor in TSM’s continued success.”

With the explosive growth of the streaming market, these partnerships present a tremendous opportunity for HTC to connect with the community through live-streamed broadcasts featuring the HTC Vive. Look for exciting upcoming streams on Vive Showcases presented by various HTC-featured live streamers.

With HTC’s foray into the gaming and influencer world, HTC Esports is expanding and evolving to become HTC Gaming. UTA has also been instrumental in advising on HTC’s shift toward Twitch lifestyle and influencers.

“HTC Esports will be expanding its brand to encompass all aspects of gaming,” Says Andrew Wu, Partner Marketing Manager for Gaming at HTC, “Gaming, to us, is a larger umbrella that includes esports. With our team working with more and more gaming influencers, especially on Twitch and YouTube platforms, we’re excited to work together with TSM and FaZe Clan’s amazing members to bring VR into the spotlight.”

To kick off the partnerships, TSM and FaZe Clan team members will participate in only the second ever Vive Summit, a live-streamed showcase of select VR games. The event, scheduled for April 10th, 2019, will be hosted by Alexia Raye, the popular content creator and Twitch streamer. Raye will also serve as the new host of Season 2 of HTC Gaming’s YouTube series, “IRL.”

“I am incredibly excited to be the host for HTC IRL. On top of getting to work with a prestigious brand and an array of amazing esports players, I look forward to the variety of activities and showcasing these players’ lives in real life!” says Raye. “I’ve been a fan of VR and the Vive for quite a while now, and own one at home to play Beat Saber all the time. I’m excited to host the HTC Vive Summit and bring together some of my best friends in the Twitch community to play Vive in person, and show how much fun VR is to everyone at home.”

To check out the Vive Summit and enjoy the VR action, tune in to the live stream at https://twitch.tv/htc at 2 PM on April 10th, 2019.

Make sure to follow HTC Gaming and its partners for updates and details: