How The Body-Swapping Villainy Of HyperParasite Came To Be | Blogdot.tv

Here at Troglobytes, we were all born in the 1980s, surrounded by pop culture that was characterized by cheesy action movies and classic video games. You can tell that by having a look at our small studio — the walls are plastered with action movie posters and we also collect vintage consoles and games from that era. 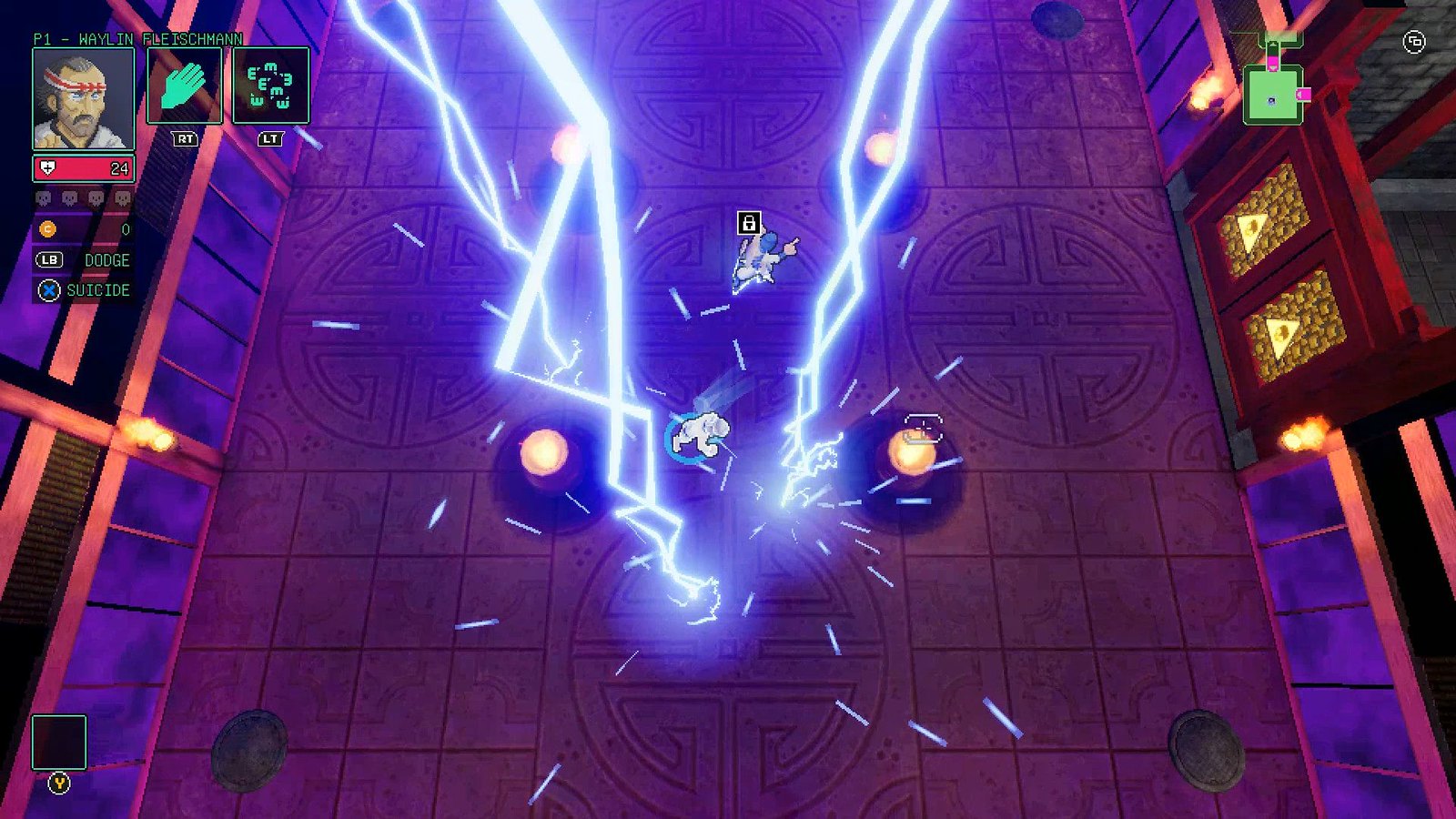 We have an arcade cabinet in the office with Avenging Spirit running on it. One day, as we were taking a break from developing and getting our fix of retro gaming, we were suddenly struck by its concept: you played as a ghost that could possess various characters.

We then asked ourselves: why don’t we make a game that features all of the best things we loved from the 1980s: wrestlers, aliens, renegades, green berets, etc., combined with the possession mechanics?

With so many great options to choose from, we were not able to decide who the protagonist of this game could be, and that’s how HyperParasite came to be: a game in which you can control them all! 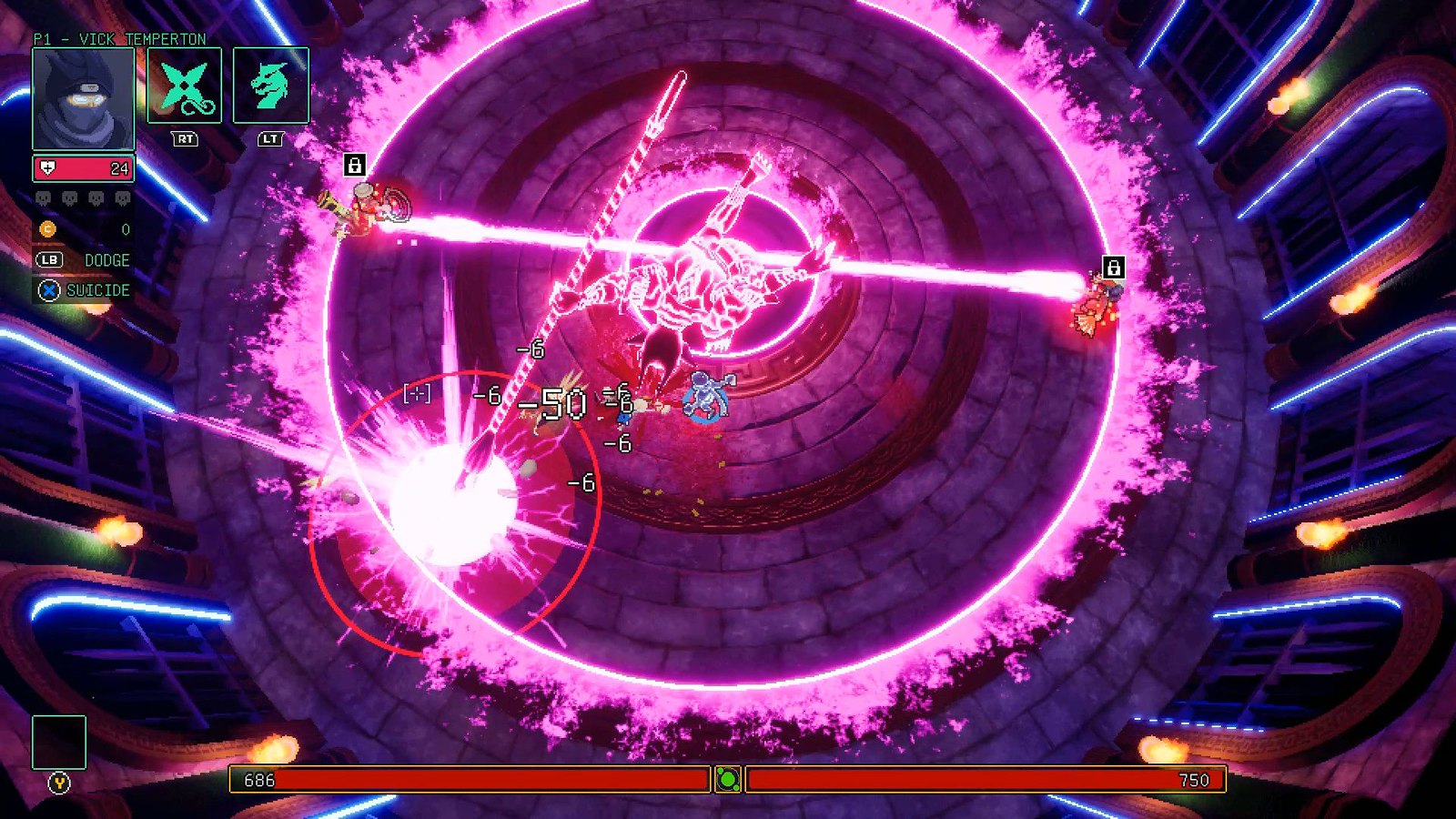 With HyperParasite, we wanted to take players on a journey to the dark side of the 1980s: forget about heroes; in our game, you will be playing the bad guy, and the good guys are the enemies. Have you ever dreamt of fighting against your favourite 1980s characters? Then HyperParasite is the game for you.

You are able to snatch and control any character on the screen, exploiting its own unique abilities, weapons and special attacks in a neon and mullet-based mega-brawl.

In order to immerse you in this atmosphere, we needed a few things: retro graphics and SynthWave music, combined with relentless action, permadeath (typical of rogue-like/rogue-lite games) and deranged bosses. 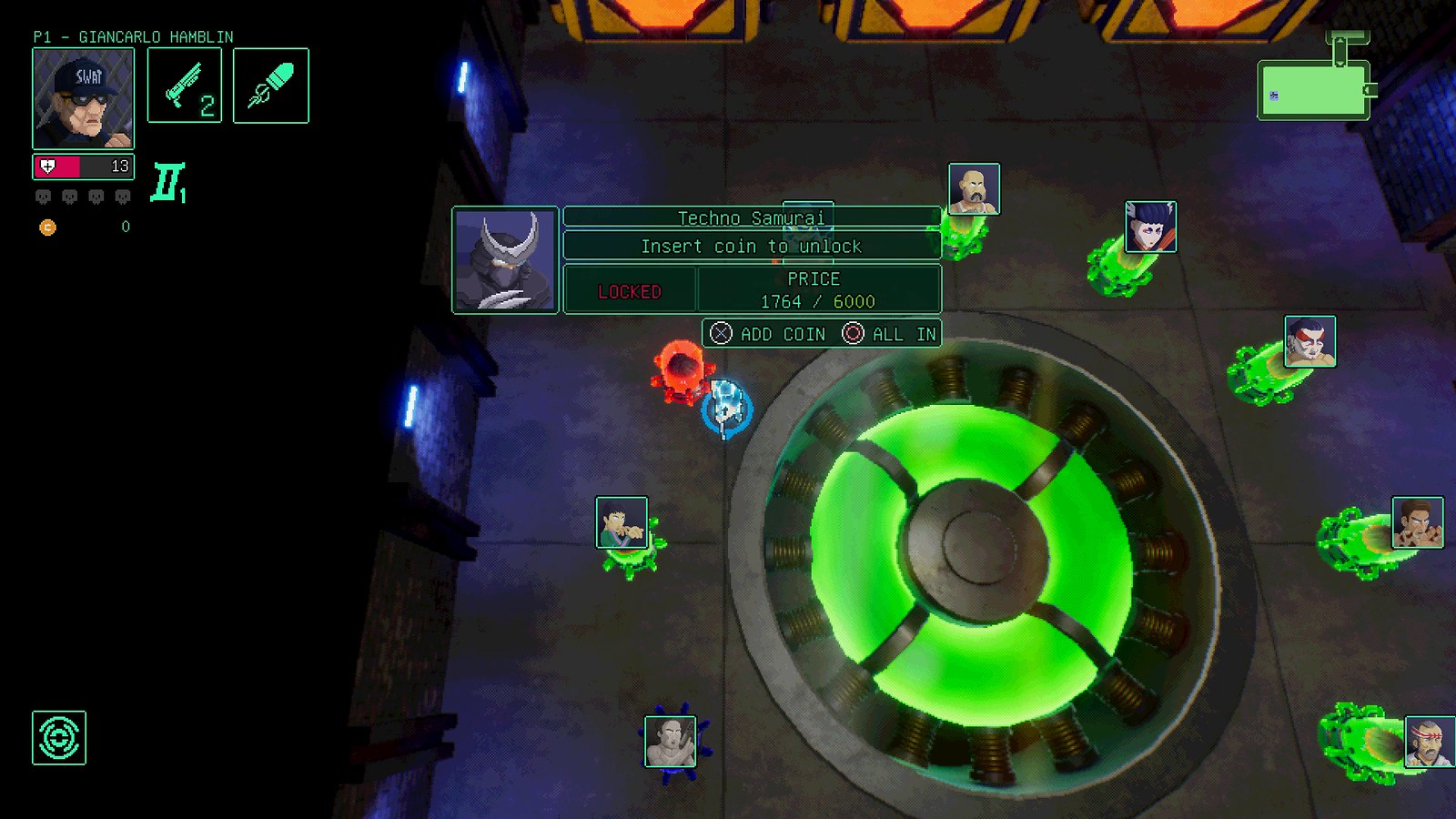 The game that you can now play on Playstation 4 is the result of three years of hard work; we put everything we had into it, and we made it as a heartfelt love letter to the 80s. Seasoned players will also feel more than one similarity with old classics, and we’re pretty sure you’ll recognize every single cameo, and reference, we put into the game.