How the Best of 80s Action Culture Hatched Huntdown, Out May 12 | Blogdot.tv

Hello! Huntdown, our retro action comedy co-op arcade shooter, is launching on PS4 on May 12, and ahead of release we wanted to give you an overview of the game, as well as how and why 80s action movies influenced the Huntdown universe.

In Huntdown you take up arms as three bounty hunters — alone or in two player co-op — cleansing the criminal gangs controlling the dystopian city. Visually, our platformer is drawn by hand, pixel by pixel, like a vintage 16-bit game but with modern, intuitive gameplay.

The concept and world we’ve built in Huntdown is heavily inspired by the timeless action movies and sci-fi pictures that we were raised on, and we hope we’ve done them justice.

Huntdown plays out across 20 levels, taking our bounty hunters through a load of graffiti strewn, dystopian cityscapes. The biggest influence on our gritty concrete jungle was Blade Runner’s masterful neo noir future Los Angeles. We’ve tried to build a city where replicants would feel right at home.

The city features environmental features to build the atmosphere such as steam grates, bleak urban skylines and flaming vintage sports cars. We were inspired by the darkness of movies like Escape From New York, Death Race 2000 (the original) and Total Recall (original.) We also studied design from the era and tried to replicate it in the game, from art deco interiors through to black marble pillars, we wanted to create a world that’s bleak, but stylish.

Our 16-bit bounty hunters are modelled on classic 80s action movie heroes. From their snappy one liners to billowing leather trench coats, these guys were built around our childhood icons.

Mow Man is a modified recon droid who was stolen and empowered with banned software, creating the ultimate killing machine, an unashamed love letter to Robocop and Terminator.

Anna Conda is an ex-commando and firearms expert and a bit of a loose-cannon, trained to assassinate without question or mercy, created with cocky rebel marine Vasquez from Aliens in mind.

John Sawyer is an ex special forces cop who left the law behind, he’s lost so many limbs in combat he’s practically half robot. The jaded, tough as nails ex cop is a beloved 80s trope of ours, a mish mash of action movie anti-heroes such as Snake Plissken and Stallone as Cobra, John Sawyer has a literal steel jaw, representing the silly over-the-top budget movie era.

The gangs in Huntdown were first and foremost a twisted mashup of The Warriors (technically a 70s movie but who’s counting) and our nihilistic imaginations. Each gang in Huntdown has their own unique characteristics and confronting them means different strategic gameplay.

The Hoodlum Dolls are feral punks winning the gang war with the toothless authorities, who wouldn’t look out of place in Class of 1999. The Misconducts are organised hockey hooligans focused on robbery and extortion, with bosses inspired by Mad Max’s Immortan Joe ‘The Unholy Goalie’ and  Sub-Zero in The Running Man (Nadja Drago).

The Heatseekers are a murderous rockabilly motorcycle club who fashion themselves on the  Centurians of ancient Rome, and the NO.1 Suspects are martial arts experts controlling organised crime from casinos and nightclubs, inspired by the triads in films like Big Trouble in Little China and The Last Dragon. 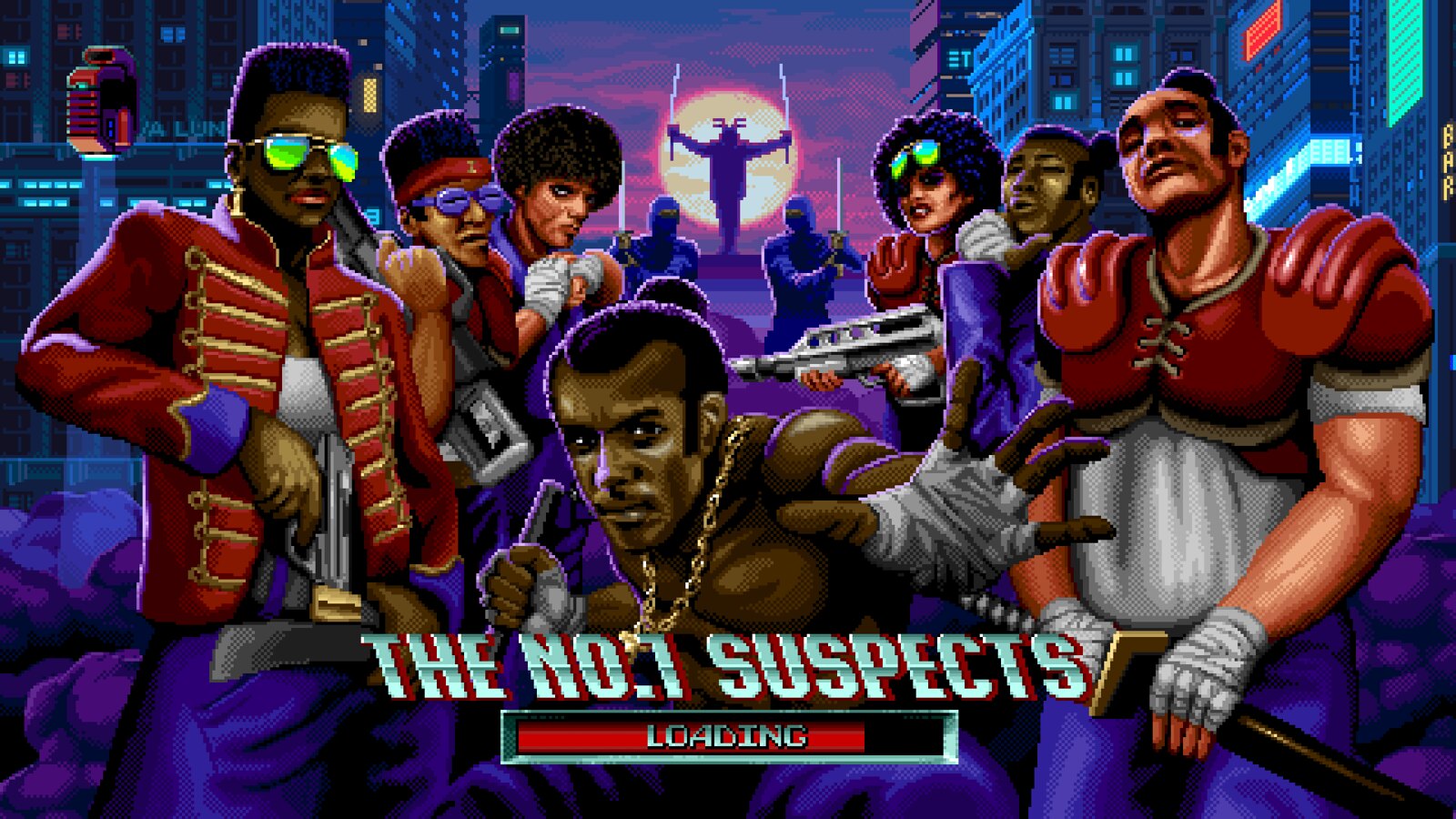 In creating Huntdown we’ve tried to harness the best of these legendary movies to create something Stallone and Schwarzenneger would be proud of. We can’t wait to share Huntdown with you all, and to finally launch our tribute to old school, over the top action. 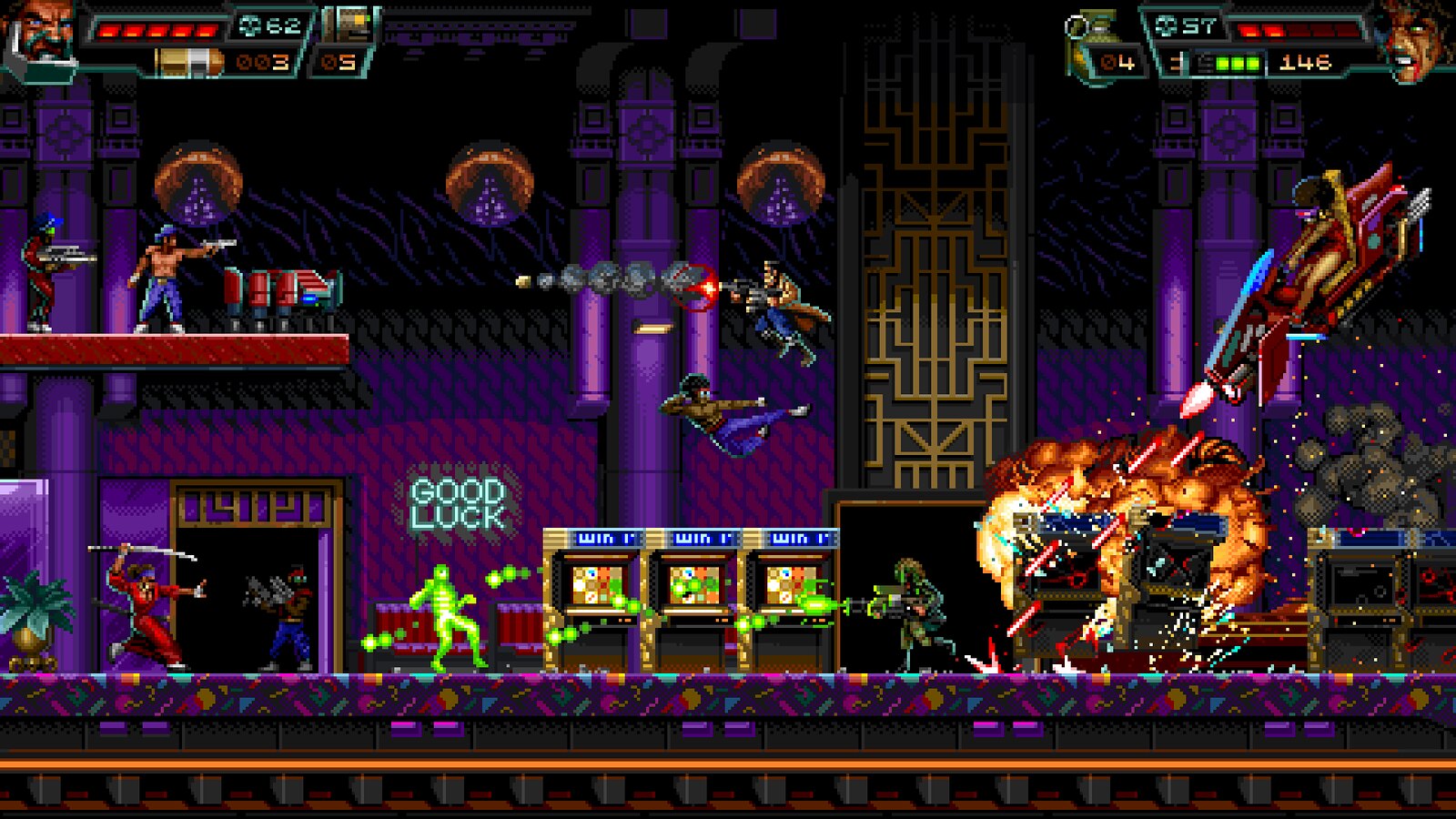 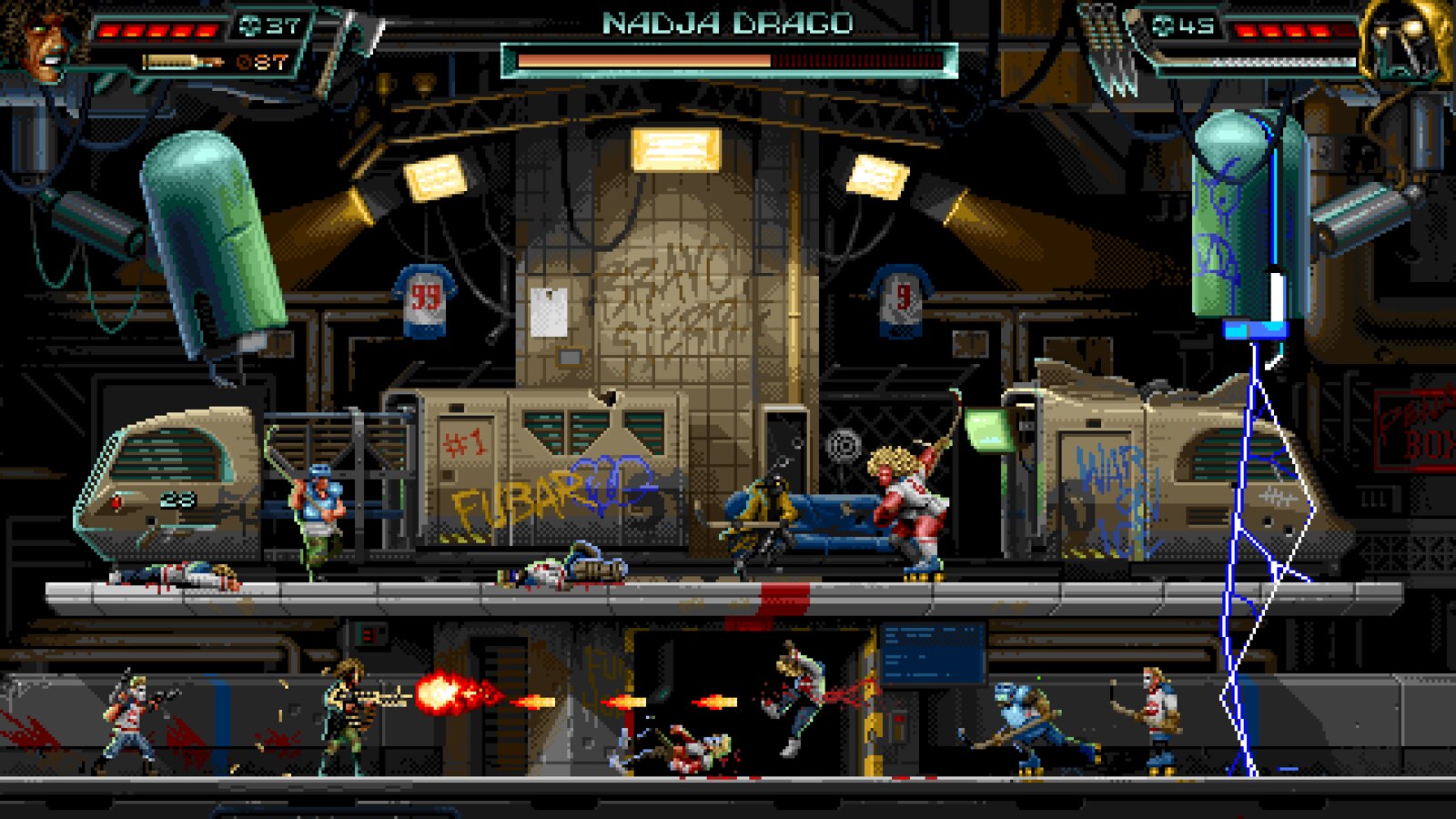 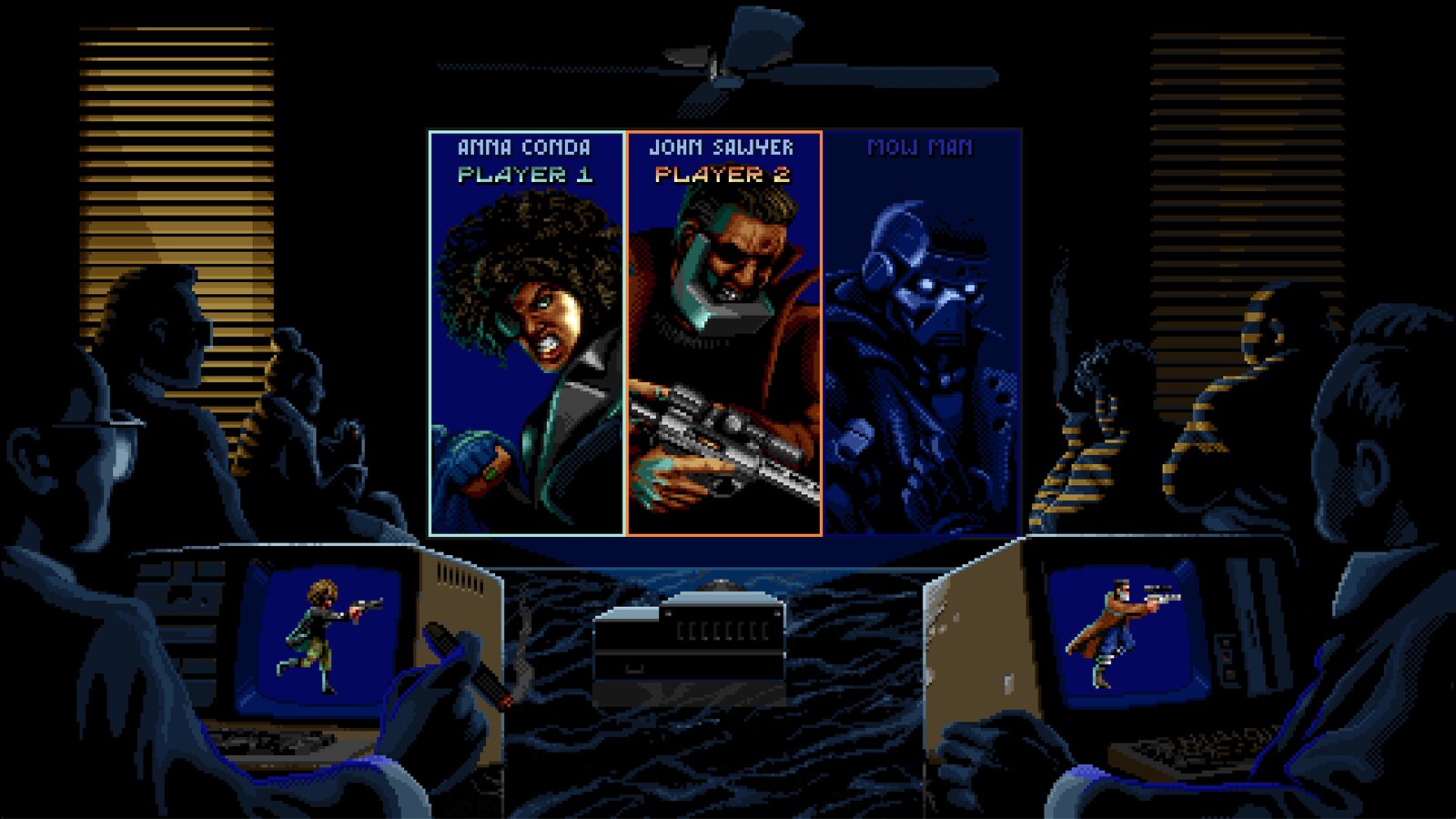