Good video game theme music is iconic, but it’s often the atmospheric background score that pushes a game to new heights. In Operation: Tango, two players are working together as Agent or Hacker to try and save the world by hacking, heisting, and high-speed chasing; the music playing throughout helps to foster the high-intensity feeling of being a secret agent or elite hacker.

Music and score are mediums that command emotion and can build the tone of the story being told. Many fans look at the soundtrack within a movie or television show as a foundation to set the scene. This is no different in the ever-evolving world of video games. The characteristics of video games allow a more immersive experience than a film or television show. You are in control of the actions of a character rather than passively watching events unfold. A great soundtrack and score blend perfectly into the atmosphere of your video game world, almost to the point where you don’t notice it directly, but a bad score sticks out like a sore and awkward thumb. For a video game developer, you must have a soundtrack that can create an atmosphere to captivate the player and help seamlessly fit into the world you’ve built, this is something we wanted to ensure we achieved with Operation: Tango and did so by building tension with each note, and with each crescendo.

Video game composers must consider their audiences as active participants in the way the music is performed. For some games, this means composing a score that doesn’t have a distinct beginning or end so even if players take their time on a level they won’t be rattled by a track restarting half a dozen times. In other cases, composers make use of highly dynamic scoring where the music needs to smoothly transition to a new theme whenever the player reaches a new area or enters combat. Operation: Tango presents an interesting task to our composers, the amazing team over at Vibe Avenue, because not only did we need to have a score that creates the world our agents are playing in, we also needed to have it work on different screens and viewpoints, as the game is played asymmetrically.

Composer Grant Kirkhope (Donkey Kong 64, GoldenEye 007, and many more), says that “The images tell the story, but the music tells you how to feel,” and he couldn’t be more correct. If you think back to some of the tensest moments in your favourite video games, the way your heart beats fast in tempo to the music as a big crescendo happens and the final boss is slain, it’s the music that fuels that tension. Nothing is more impactful than the perfect music to set up a heist, much like the soundtrack and score of Operation: Tango.

From the planning phase to infiltration, to sneaking past guard drones, we want the players of Operation: Tango to feel that they are right in the action of their very own heist, depending on their partner to keep them alive. If we think back to some of the inspirations behind Operation: Tango, classic Hollywood spy thrillers such as “Mission Impossible,” the soundtrack helped the audience feel on the edge of their seats for that iconic heist scene, and we want our players to feel just as powerful in our game.

The right music and score can make even a normal task, like sneaking some snacks from the fridge at 3 AM, feel like a high-stakes heist, and we can’t wait for you to feel that rush as you and your partner save the world in Operation: Tango, no matter which role you choose.

Related:
Spellbreak – Chapter 2: The Fracture Adds NPCs to Battle
On the Road with Hitchhiker
Fortunes to Be Found in Sea of Thieves Season Two 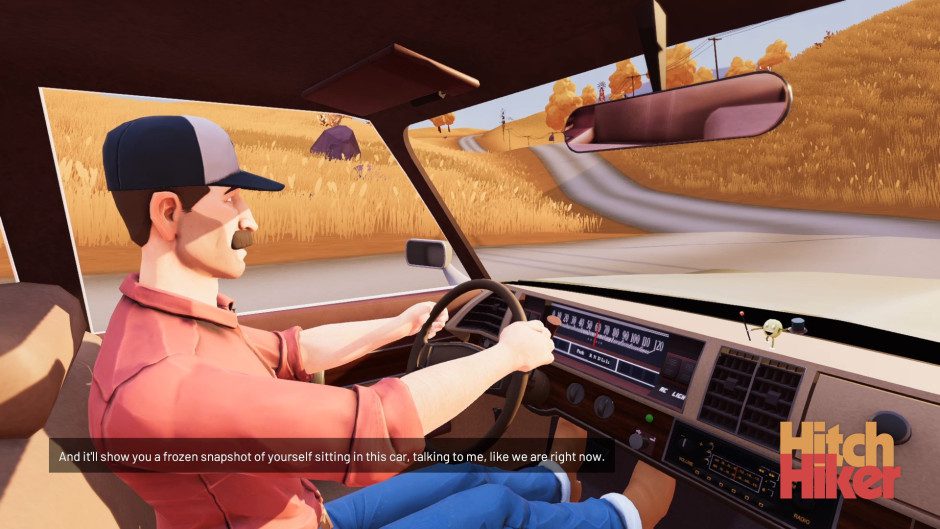