Gundam Anime Is Getting A Live-Action Film | Blogdot.tv 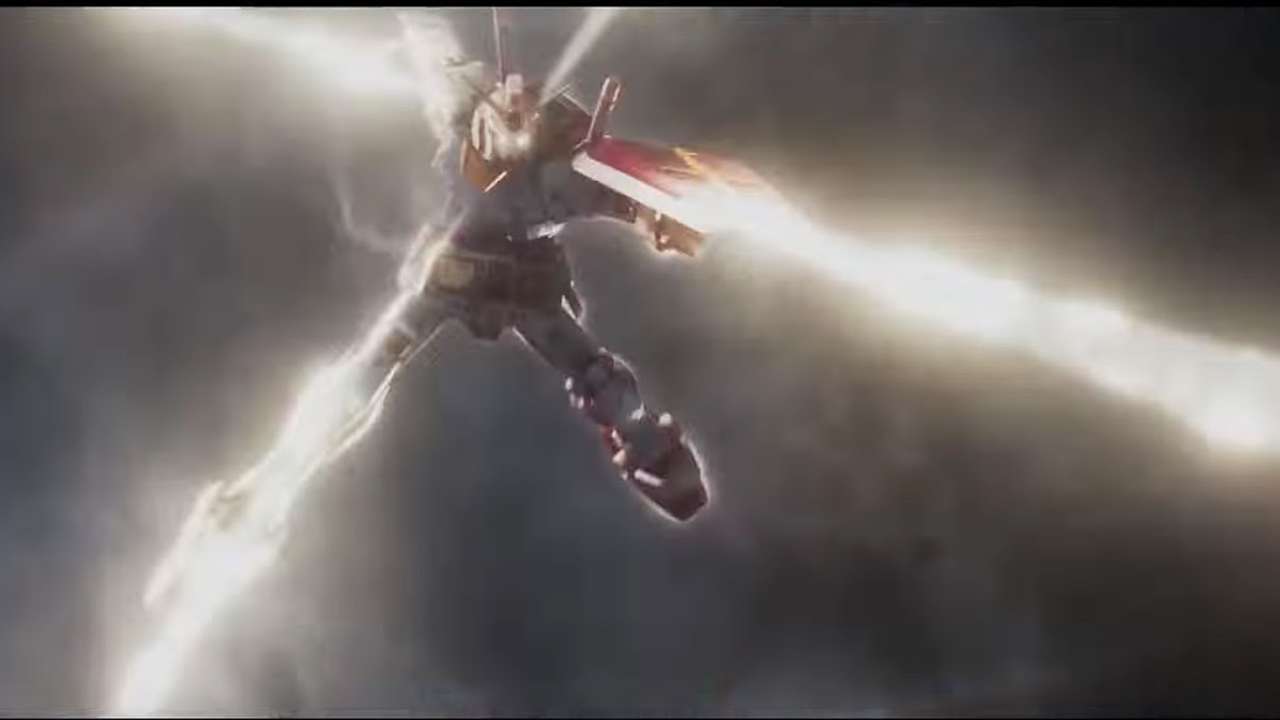 According to Deadline, Legendary Pictures and Sunrise are working together to produce a live-action Gundam film. This marks the second time the popular mecha anime has gone live-action, the first time being G-Saviour. The announcement was made by Sunrise president Yasuo Miyawaka at Anime Expo 2018.

Gundam is one of the most popular mecha stories in the world. The original anime debuted in 1979 and took place in a fictional universe where massive mobile combat suits are mankind’s deadliest weapons. Space colonies eventually rebel against the planet Earth in a bid for independence, and the Gundam mechs are key to victory for both sides of the war. The series has evolved into many different genres over the years but has primarily remained linked to its roots in emotional storytelling and explosive, action-packed battles.

The main narrative behind this live-action Gundam film has yet to be revealed. We can’t use the anime for context clues either. Gundam encompasses dozens of series, movies, games, and one-off episodes, with new stories being written to this day. Not every one takes place in the same period of time either. Some Gundam anime series are separated by centuries of time, with many prequels or sequels having the slimmest of connections to the original show. Some Gundam anime series are in completely different universes, where the mecha were never weapons of mass destruction and exist solely as small action figures and model kits for collectors to put together. The film could cover any one of these stories, or be a completely new narrative.

Live action films based around anime haven’t received the best rap in the past. Much like video games, anime just has a hard time translating to film. However, it might be safe to remain optimistic about this live-action Gundam movie. Legendary are the same folks behind Pacific Rim, a film that features giant mecha called Jaegers that fight with weapons not unlike what’s seen in Gundam. And even if a Gundam live-action film has never been done before, we’ve seen Gundam in live-action movies. Daito calls upon an RX-78-2 Gundam in his cinematic fight against Mechagodzilla in Ready Player One.