The GTA 6 release date looks as far away as ever but just how long will fans be waiting for the big announcement from Rockstar Games?

To put it mildly, GTA 5 is going to be a massive game when it is finally announced by Rockstar Games. But fans still don’t know how long they might be waiting to play the new title in the popular series.

The good news is we’re almost 100% guaranteed to see GTA 6 announced in the future. The bad news is that we don’t know when that will happen, as the usual five-year cycle between Grand Theft Auto games has been broken.

Rockstar released RDR2 in 2018, but the overwhelming success of GTA Online seems to have taken the studio a little off-guard. Red Dead 2 was delayed significantly by Rockstar, meaning its release may have been affected by how well GTA Online was performing.

Rockstar said at the time that the game required further polish, but some analysts believe it also has something to do with expanding the game’s online mode.

But from the early showing of Red Dead Online, it doesn’t appear it will be cannibalising GTA Online like first thought.

Having a direct competitor with plenty of free content already has left many Red Dead Online fans wanting to more.

It’s already been reported that the number of people playing RDR2 multiplayer has dropped.

So could Rockstar Games look to ramp up their plans for GTA 6 to make way for their next massive online venture? And what platforms will it arrive on?

It’s probably too early to say if Rockstar will speed things up, considering as Red Dead Online is still in beta and could very well recover handsomely in the months to come.

And the platforms it needs to arrive on should follow closely with how the release date pans out for the development. If GTA 6 can be launched in 2020, then there will be a number to choose from.

This list would include PS5, Xbox Two, PC and Google Stadia as the main core. However, given how many current gen consoles have sold, the PS4 and Xbox One would be good shouts too.

However, since many believe that GTA 6 won’t arrive until at least 2021, we can probably forget about the current gaming machines.

A recent recruitment drive at various Rockstar studios suggests that something big is in the works.

In other Rockstar-related news, new jobs listings from the studio confirm its been hiring people for a big next-generation project. 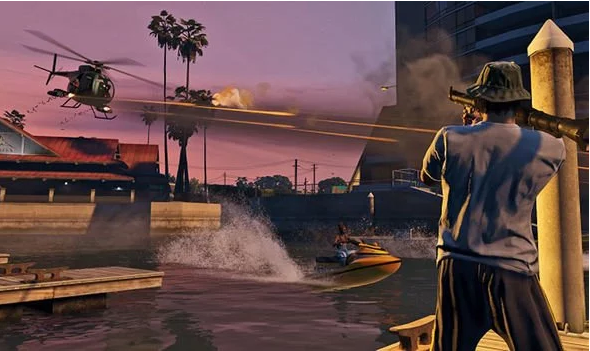 Rockstar India was looking for a Senior Environment Artist who could help build “next-generation worlds for some exciting upcoming projects”.

The listing reads: “Join our team to create next-generation worlds for some exciting upcoming projects! Strong modelling and texturing skills are not enough. Candidates must be able to create immersive, living, and fully-realised environments.

“As a Senior Environment Artist working at Rockstar India, you will be responsible for creating exciting and believable artwork, creating and texturing environment assets for the biggest and best open world environments in the industry.”

This happened earlier in 2019 and certainly sounds like something for the PS5 and next Xbox console.

New hardware from Sony and Microsoft are expected to be released in 2020, meaning that we probably won’t see anything from Rockstar until they are established. 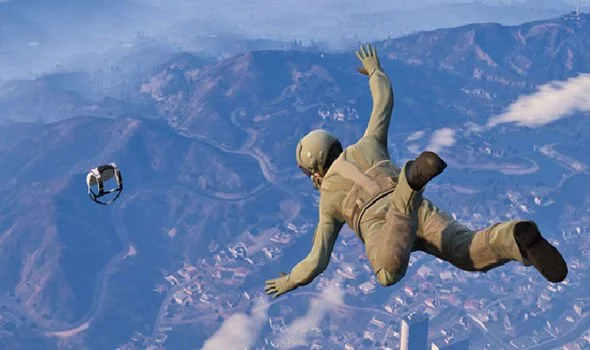 Recent rumours suggest that Rockstar is planning to launch Bully 2 next, followed by whatever next-gen project they have in the works.

Games industry analyst Michael Pachter predicted a new title would launch in 2020, telling Games Industry: “I think we’ll hear about a new BioShock game and a new title from Rockstar, both for 2020.”

“It would be cheating to say that the company will announce Borderlands since it will probably happen before this article is published.”

An upgraded version of Red Dead Redemption 2 for next-gen consoles and PC is also expected, although nothing has been confirmed yet from the studio.