Get Ready for The Elder Scrolls Online: Deadlands with the Free Prologue | Blogdot.tv

The Elder Scrolls Online: Deadlands arrives November 16 for Xbox One and Xbox Series X|S consoles, but you can begin your descent into the final adventure of the Gates of Oblivion saga right now with the Deadlands Prologue questline, available free to all existing ESO players!

In the Deadlands Prologue, the mysterious Dremora Lyranth Foolkiller has summoned you to help her investigate the Dagonic cult known as the Order of the Waking Flame. During the two unique prologue quests, you can uncover Mehrunes Dagon’s latest plans for Nirn, encounter fearsome new foes, and begin an adventure that takes you to Oblivion itself.

The events of the Deadlands Prologue lead directly into the upcoming Deadlands DLC and are an important part of the ongoing Gates of Oblivion year-long storyline. Even better, if you complete both prologue quests, you’ll unlock the Grave Elegance mask collectible. To get started, grab the free quest starter titled “An Apocalyptic Situation” from the in-game Crown Store.

In the upcoming Deadlands DLC, you can explore Mehrunes Dagon’s own realm of Oblivion and fight to uncover his plans for the people of Tamriel. In addition to Dagon’s plane, you can also explore the city of Fargrave, a “safe haven” for Daedra and mortals alike that exists in a realm between realms. In the Deadlands DLC, you’ll have a chance to discover what life is really like for the Daedra that call Oblivion home and recruit mysterious new allies in your fight against the Prince of Destruction.

The Deadlands Prologue is now available in the in-game Crown Store free for all existing ESO players (including those with Xbox Game Pass) and is part of the larger Gates of Oblivion adventure that includes The Elder Scrolls Online: Blackwood Chapter (available now). 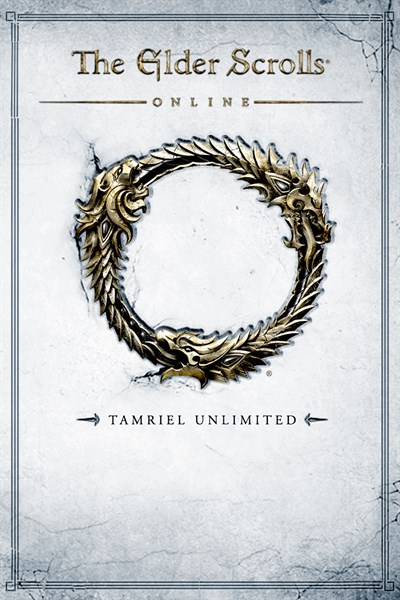 ☆☆☆☆☆ 1209
★★★★★
Get it now
Xbox One X Enhanced
Join over 18 million players in the award-winning online multiplayer RPG and experience an ever-expanding story in a persistent Elder Scrolls world. • ESO COMES TO Xbox Series X|S – Experience the award-winning RPG like never before with game-changing features/enhancements such as 60-fps performance mode, advanced lighting and shadows, improved reflections, shorter loading times and more!
• BEGIN YOUR ADVENTURE – Discover Tamriel's Second Era and enjoy all the epic quests, memorable characters, and dangerous enemies you expect in an Elder Scrolls game.
• PLAY YOUR WAY – Battle, craft, steal, siege, or explore. Combine different types of weapons, armor, and abilities to create your own style of play.
• TELL YOUR OWN STORY – Experience any story in any part of the world, in whichever order you choose – alone or with friends.