Today, Back 4 Blood detailed their content roadmap which will involve various free updates and the Annual Pass coming to the game this year and beyond.

On the free updates side of things, there will be a solo offline mode with campaign progression, new difficulty level, new co-op mode, all-new cards and card type, a holiday seasonal event, and much more. Here’s a quick snapshot of upcoming free updates coming to Back 4 Blood…

We’ll have more to share about Back 4 Blood in the coming weeks, so “slay” tuned on Xbox Wire, as well as @Back4Blood, for future updates.

☆☆☆☆☆ 395
★★★★★
$59.99
Get it now
Xbox One X Enhanced
PC Game Pass
Xbox Game Pass
Back 4 Blood is a thrilling cooperative first-person shooter from the creators of the critically acclaimed Left 4 Dead franchise. You are at the center of a war against the Ridden. These once-human hosts of a deadly parasite have turned into terrifying creatures bent on devouring what remains of civilization. With humanity's extinction on the line, it's up to you and your friends to take the fight to the enemy, eradicate the Ridden, and reclaim the world. Cooperative Campaign Fight your way through a dynamic, perilous world in a 4-player co-op story campaign where you must work together to survive increasingly challenging missions. Play with up to 3 of your friends online or go solo and lead your team in battle. Choose from 8 customizable Cleaners, one of the immune survivors, and a range of lethal weapons and items. Strategize against an ever-evolving enemy bent on your total destruction. Competitive Multiplayer Play with or against friends in PVP. Switch between playing as a Cleaner with special perks and the horrific Ridden. Both sides come with unique weapons, abilities, and specialties. Extreme Replayability A new "rogue-lite" Card System creates different experiences each and every time, putting you in control to craft custom decks, roll different builds and undertake more demanding fights. The Game Director is constantly adjusting to player actions, ensuring exciting fights, extreme gameplay diversity, and tougher legions of Ridden – including mutated boss types up to 20 feet tall.

Related:
October Was a Great Month for PC: Back 4 Blood, Age of Empires IV, Windows 11, and More
Xbox Sessions: Lil Yachty and LegiQn Team Up in Back 4 Blood with Xbox Game Pass
Game Pass Has PC Games – PC Builder Series: Back 4 Blood 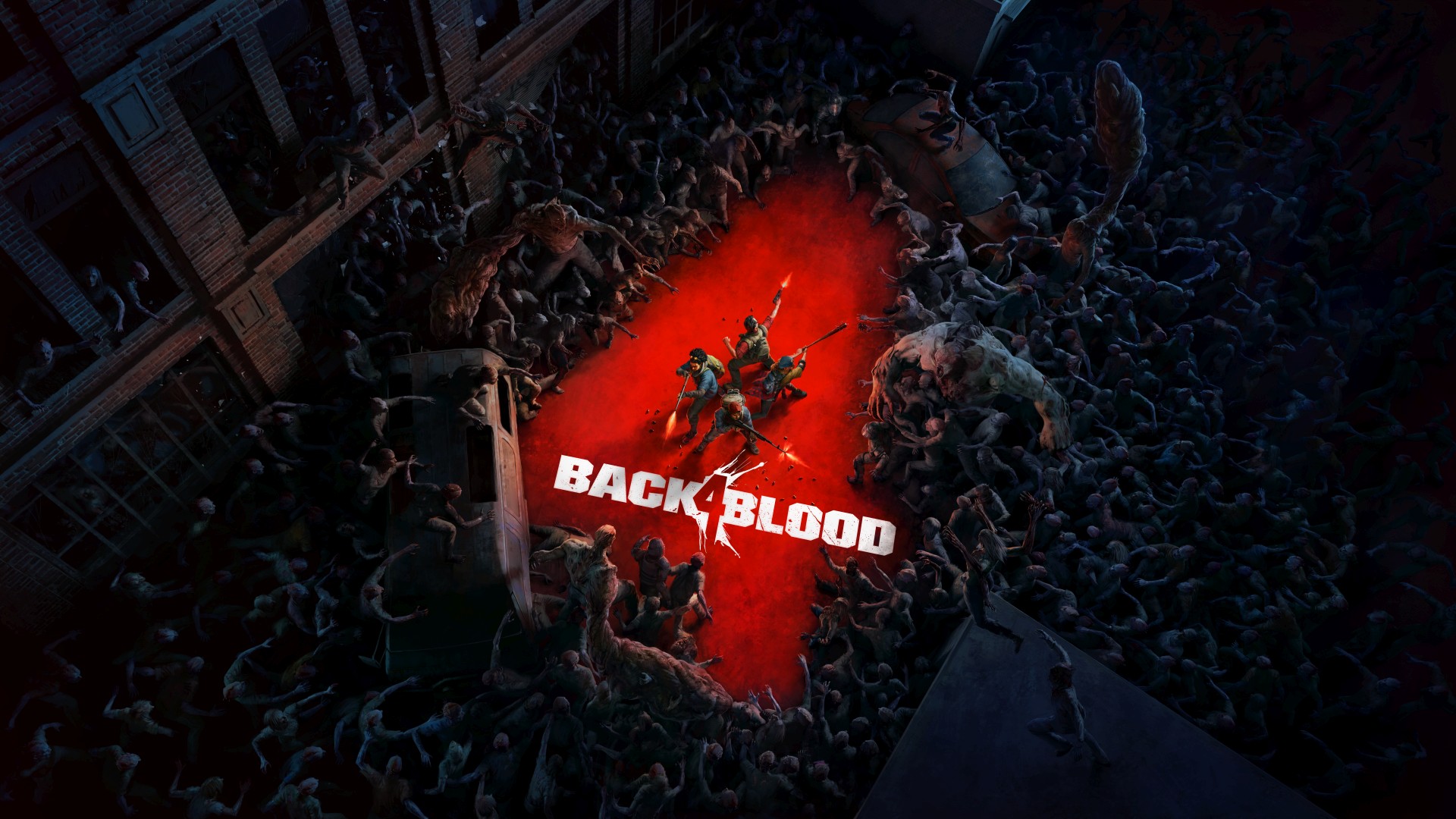