Gaming for Everyone: The Accessibility Features of Forza Horizon 5 | Blogdot.tv

From the very beginning of development of Forza Horizon 5, we made it a priority to incorporate accessibility features. We want everyone in the world to be able to experience our game, and with more than an estimated 400 million gamers with disabilities across the globe, it is vital that all players be able to tailor their gameplay in a way that works best for them.

With just one day to go until fans can play Forza Horizon 5 via Early Access, and the worldwide launch on November 9, we’re excited to share the new accessible and customizable features. Many of the accessibility features found in the game were created in partnership with players from the Gaming & Disability community, many of whom shared their experiences and the barriers they faced in gaming with us.

The accessibility features in Forza Horizon 5, which will be available at launch and can be seen in the video above, include:

These are just some of the accessibility features we’re building upon, and we’re constantly listening to the community to make Forza Horizon 5 an inclusive experience for everyone to enjoy.  With this in mind, the team is excited to share we are also working on American Sign Language (ASL) and British Sign Language (BSL) support for cinematics in Forza Horizon 5. Coming soon, this feature will include a picture-in picture display near the bottom of the screen of an ASL/BSL interpreter during the cinematics in the game.

Forza Horizon 5 is coming day one on Xbox Game Pass on November 9 and to Xbox Series X|S and Xbox One consoles, Windows PC and Steam. With Xbox Game Pass Ultimate, download and play it directly on your Xbox console or Windows 10 PC, or play games on your Android mobile phone or tablet from the cloud (Beta) with the Xbox Game Pass mobile app (in regions where available). 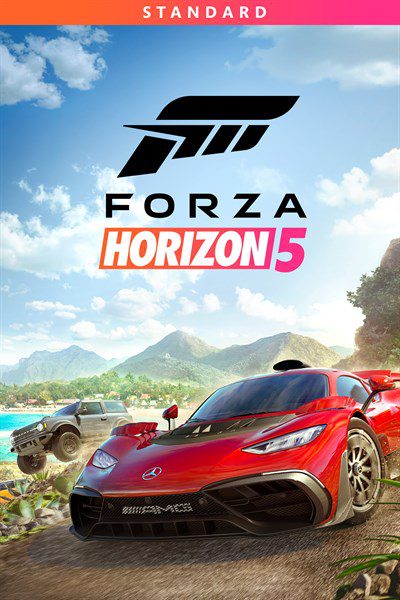