Fortnite's Guided Missile Is Coming Back With These Changes | Blogdot.tv 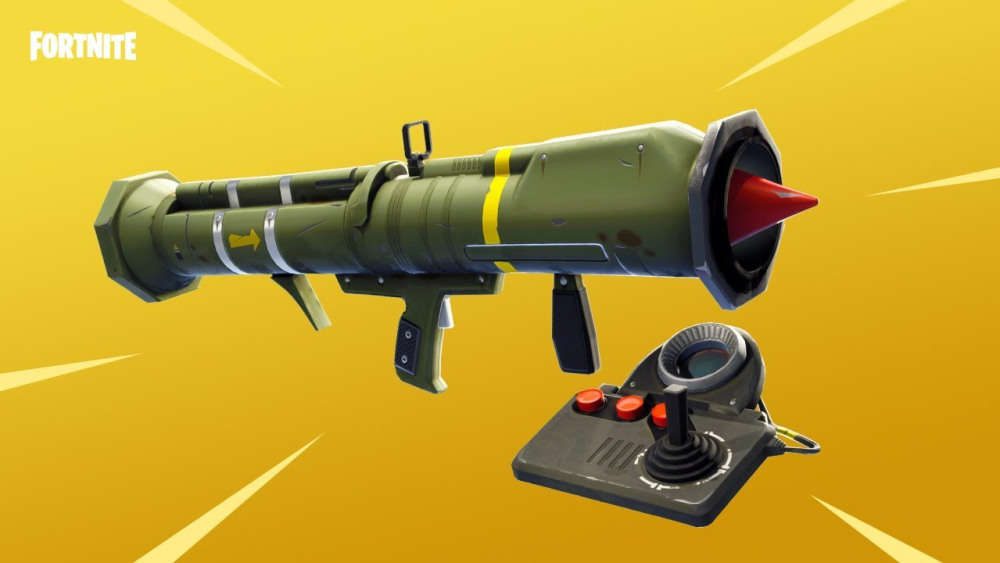 Fortnite‘s guided missile is back. The weapon was removed from the Battle Royale mode after players expressed their dissatisfaction for how powerful it was, but Epic Games has outlined plans for its return.

“We’ve gotten a lot of feedback around the Guided Missile, in particular concerns over fairness and strength of the weapon,” Epic Games said in a post on Reddit at the time. “We share your concerns, so we’ve put the Guided Missile into the Vault while we figure out the next steps for its future.”

The new guided missile has been patched to behave very differently. In a BR update, the new guided missile is described as “more of a scouting tool, than a high damage threat.” It has reduced movement speed, turning radius, damage, and damage radius. The ammo cap has also been reduced to 12 rockets. Movement has been improved for mouse and keyboard to align closer with that of a controller.

You won’t be using the guided missile to snipe out your enemies with explosive rockets any time soon, but the weapon might still prove useful for picking off wounded targets or pinpointing the location of an enemy hiding behind cover.

Epic Games recently added the SMG and compact SMG to Fortnite, but patches for both have since been released to adjust both weapons. Accuracy, damage, range, and fire rate have all been nerfed.