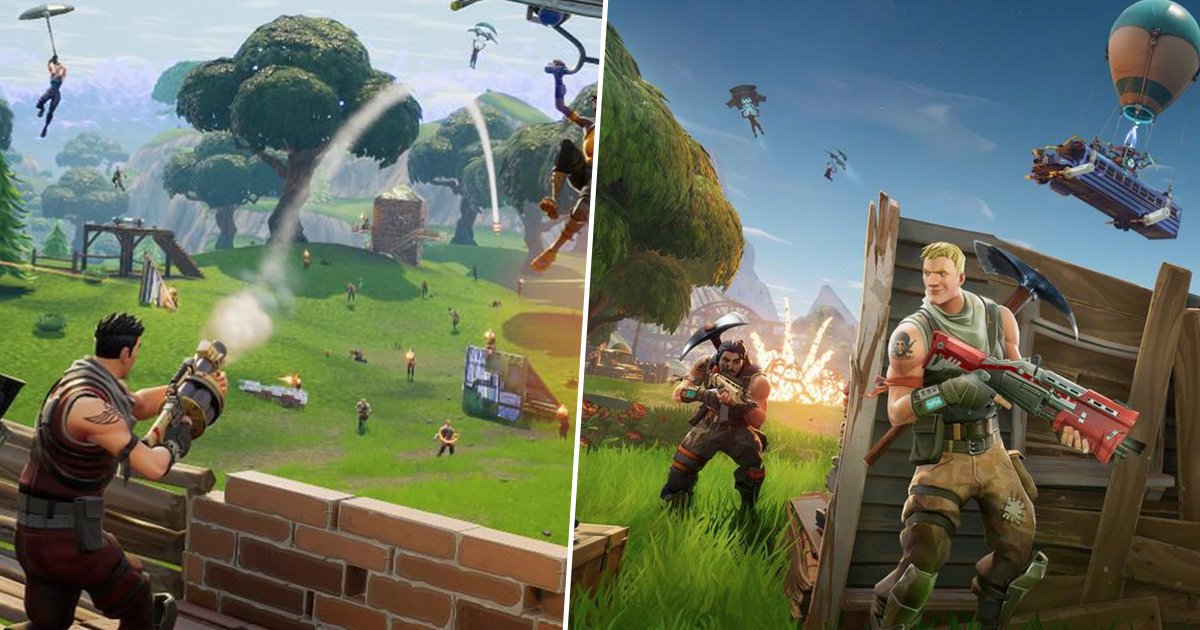 Fortnite, the game which upset users after going offline yesterday, is coming to mobile.

Starting Monday March 12, people with iOS will be able to sign up to receive an invitation to an early mobile version of the game.

As usual, Android users come second and will get their chance to sign up in a few months time.

In a blog post, the game’s development team wrote:

On phones and tablets, Fortnite is the same 100-player game you know from PlayStation 4, Xbox One, PC and Mac.

This means players across devices can squad up with friends and play together.

The game has been incredibly popular since its release last year, with a seemingly eternal battle raging online about the merits of Fortnite versus another battle royale style game PUBG.

However, the game has received criticism for making kids too addicted, getting complaints from parents saying their children have even neglected family life as a result of the game.

One mum is calling on the video game to be banned because she believes she’s ‘lost’ her 10-year-old son to it.

Leo appeared alongside his mum, Suzanne, on ITV‘s This Morning as she told hosts Phillip Schofield and Holly Willoughby he now finds ‘normal life boring by comparison’, and said his moods had changed since he started playing the game.

There’s been a huge move to mobile devices in recent times, with Nintendo announcing last month Mario Kart would be coming to our smartphones.

According to a report by SuperData Research in 2016, mobile games generated $41 billion in revenue, retail games generated $26 billion, and free-to-play online games came in at $19 billion.

The number of smart phone users increases with each year, while mobile revenue has overtaken games console revenue since 2015.

As Epic Games said, it’s all about playing ‘when you want, where you want’.