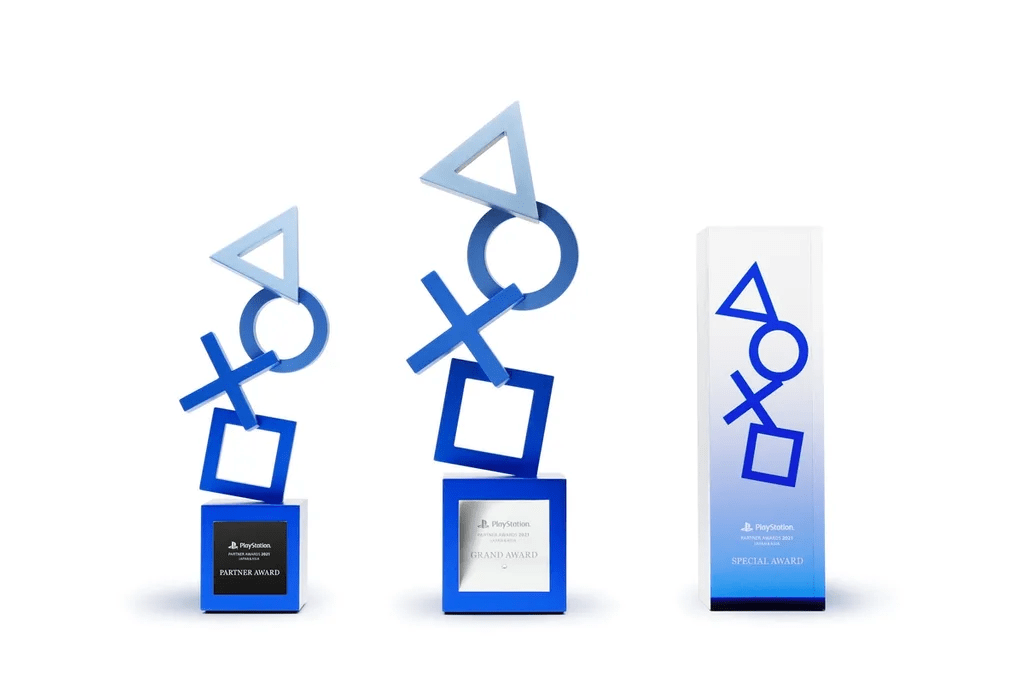 The PlayStation Partner Awards 2021 Japan Asia will present awards to hit titles sold for the PlayStation, recognizing the creative work of those who made them. This will be the twenty-seventh time for the event to be held since it started as the PlayStation Awards the year after the platform’s birth in 1994. Awardees will be presented with trophies based on the motif of the PlayStation controller’s trademark button icons (△○×□).

Awarded to the following three types of titles:

Independent titles developed in the Japan / Asia region that have amassed the highest worldwide sales from October 2020 to September 2021*.
■ Sakuna: Of Rice and Ruin(Edelweiss | Marvelous Inc.)

Titles developed in the Japan / Asia region with particularly noteworthy activity results** at the release of the PlayStation®5.
■ Devil May Cry 5 Special Edition(CAPCOM Co., Ltd.)

* Physical and digital sales through PlayStation®Store are counted in the calculation (including additional content and digital currency sales).
** SIE indices, which include player numbers, also factor into the determination of nominees. 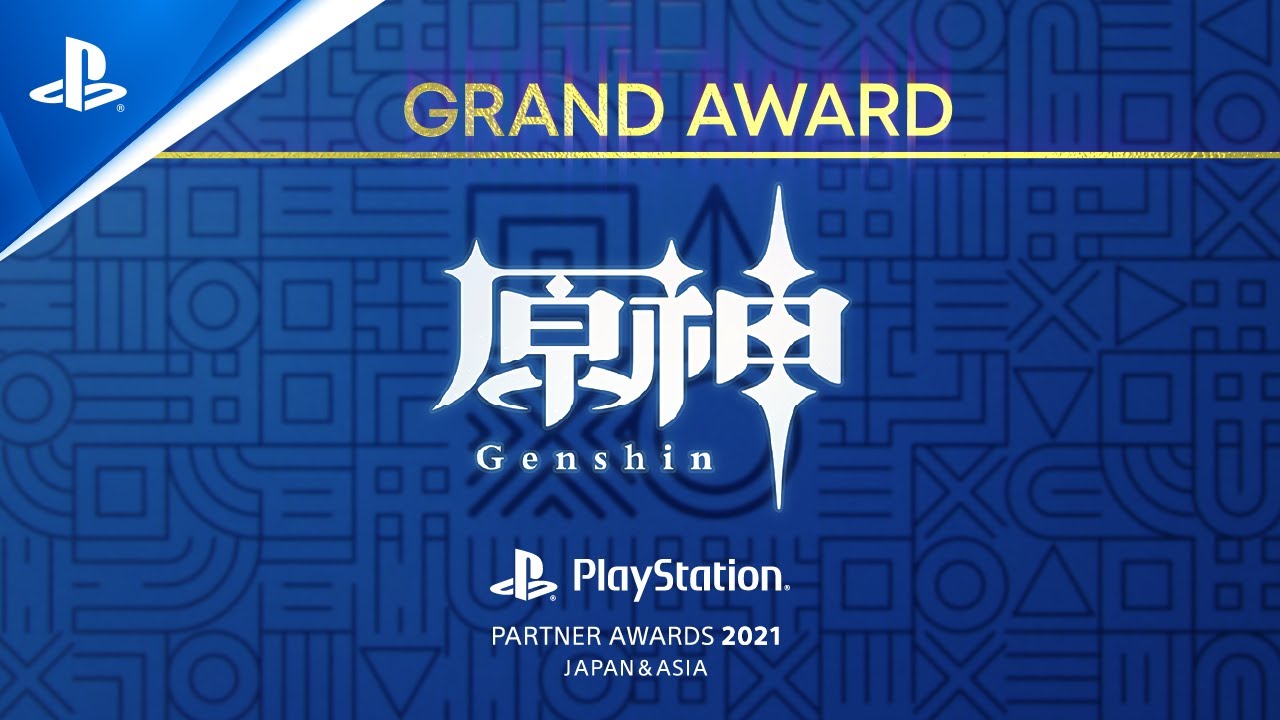 Step Into a Vast Magical World of Adventure

Genshin is a free-to-play open-world RPG where epic adventures await players in the fantasy world of Teyvat. It gained explosive popularity with its beautiful anime-style graphics, expansive and fully explorable map, adventures with captivating characters, and innovative, richly strategic battles.

A village awash in evil and insanity

RESIDENT EVIL VILLAGE is the eighth numbered entry in the popular RESIDENT EVIL “survival horror “series. Set in a village inundated by madness, the game portrays a completely new kind of dramatic “survival horror” using a rich variety of fear and compelling characters. Combined with a satisfying volume of play this newest installment in the RESIDENT EVIL series has been praised by fans. 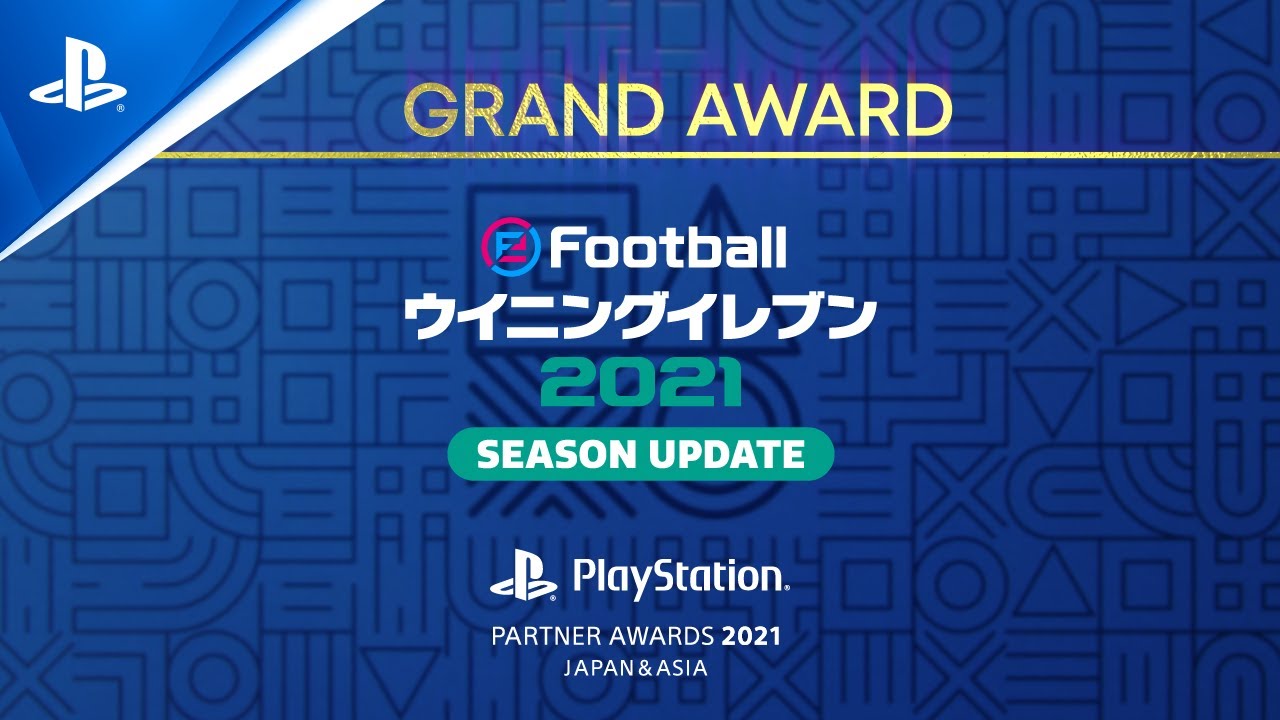 A game for all soccer fans 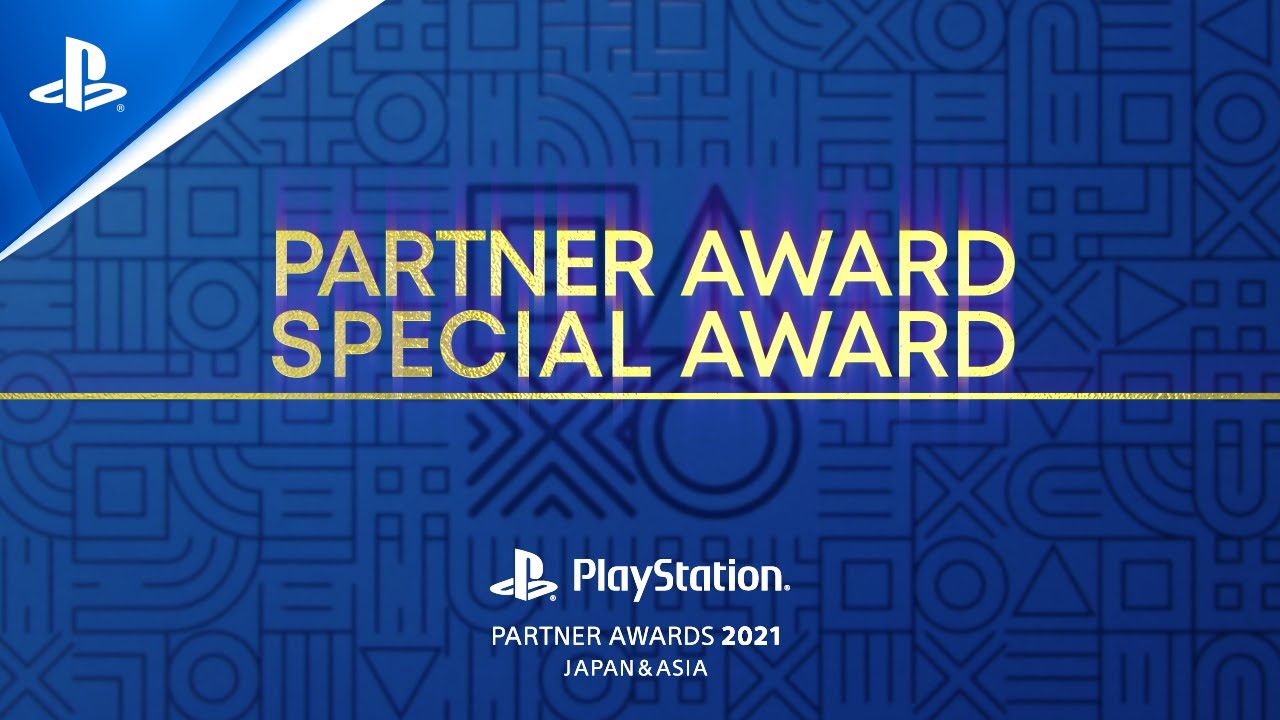 Challenge the Fate That Binds You

Developed around the theme of “inheritance and evolution,” Tales of Arise, the latest Tales of title, celebrates the series’ 25th anniversary. Created for RPG fans everywhere, the game incorporates evolved visuals that integrate picturesque backgrounds with anime-style characters, lighting and atmosphere, and features a story focused on freedom and diversity, engaging characters and scenarios, together with a unique battle system.

The world had become so clear, yet they could not hear her cries.

Adventure awaits you beyond the horizon

FINAL FANTASY XIV is the fourteenth title in the FINAL FANTASY series and the second MMORPG since FINAL FANTASY XI. Enjoy an epic and massive story and assorted content with players from around the world. A title loved for nearly a decade by numerous fans, it also received a PARTNER AWARD last year at PlayStation Partner Awards 2020.

A thousand-year lie that would live on for eternity…

Apex Legends is a free-to-play battle-royale first person shooter that takes place eighteen years after Titanfall 2. It portrays the popular Apex Games, which take place on the outer edges of the Frontier. Participants search for and recover weapons and supplies on a gradually shrinking battlefield as they defeat opposing teams to become the last one standing and claim victory.

Sakuna: Of Rice and Ruin

A Japanese-style action RPG where the goddess Sakuna, daughter of a warrior god and harvest goddess, faces off against the demons of Hinoe Island. The game is a brilliant fusion of exhilarating and satisfying side-scrolling battles with the island’s demons and a realistic simulation incorporating Japanese traditions that allows players to try their hand at rice farming. It drew significant interest in both the video game and rice industries and became a massive hit, something that is unusual for an indie game.

Devil May Cry 5 is the fifth title in the series. Received well by many, its innovative and exhilarating gameplay helped it to win numerous awards in 2019. Reborn on the Playstation®5, not only does the Special Edition add support for ray tracing, 3D audio, high resolutions and high framerates, but Vergil, one of the more popular characters in the game, is now playable, allowing players to enjoy this masterpiece of stylish action to the full.

I would love to express my respect and gratitude towards all of the partners’ efforts in bringing great games into the world even under these unusual circumstances, and your enthusiasm and love towards games. I would like to ask for your continued support and cooperation as PlayStation® continues to strive to be “The Best Place to Play” that connects all of our creators and players together.

※ The release date of games and contents may vary by country/region.
※ The contents are subject to change without prior notice.

All copyrights or trademarks are the property of their respective owners and are used under license. ©Konami Digital Entertainment.