Five Things To Do in Monster Hunter: World That You Couldn’t Do in the Beta | Blogdot.tv

Hello hunters! This is Yuya Tokuda, director of Monster Hunter: World. As I write, we have just wrapped up the third beta test of the game on PlayStation 4, where we added the terrifying Nergigante. Did you get a chance to take him on? How did you fare? He’s a pretty tough cookie, but I’ve seen plenty of great players take him down! And if you didn’t manage to defeat him, don’t worry – in the main game you’ll be able to craft your own gear and take him on again!

The three beta tests we carried out were just a taste of what’s in store in Monster Hunter: World. Outside of the quest-based action, there’s so much you can do in the game! Now that the game is almost out, I thought I’d share some of the things you couldn’t do in the beta that you can look forward to in the game!

To make it easy to get started quickly in the beta, we provided a selection of pre-baked hunters and Palico sidekicks for players to choose from, but the full game features an incredibly rich and detailed character creator. Not only can you make your ultimate hunter, you can also customize your Palico to your heart’s content. Will you create a hunter who looks like you in real life, or make your own imaginary avatar character? It’s up to you!

If you tried the beta you may have noticed that you could carve materials from defeated monsters, and also gather various things from different places around the maps. While there wasn’t anything you could do with them in the beta, the full game has a deliciously addictive gameplay loop of questing, gathering and crafting in store. Gathered items like herbs can be crafted into more useful items like potions, while monster materials can be combined to create awesome-looking armor sets and weapons. Finally getting that last piece you need to craft the set you’ve been lusting after is one of the greatest feelings you can have as a hunter! 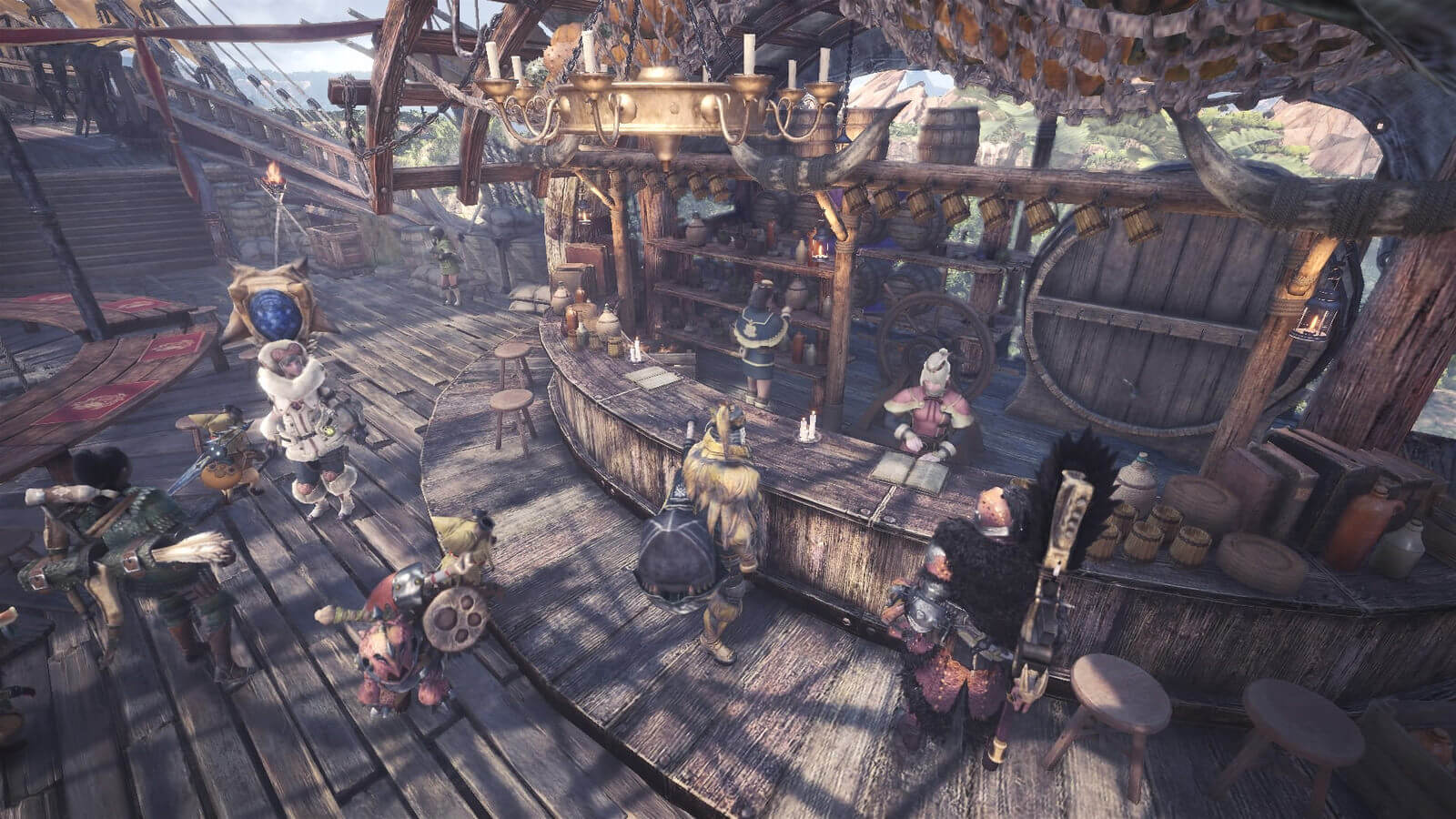 Monster Hunter: World features a base area called Astera, which you and the rest of the Research Commission call your home in the New World. In Astera, you can buy useful items, upgrade your canteen options, take on quests to progress the story and more. Before you head out for a hunt, be sure to take a look around here! 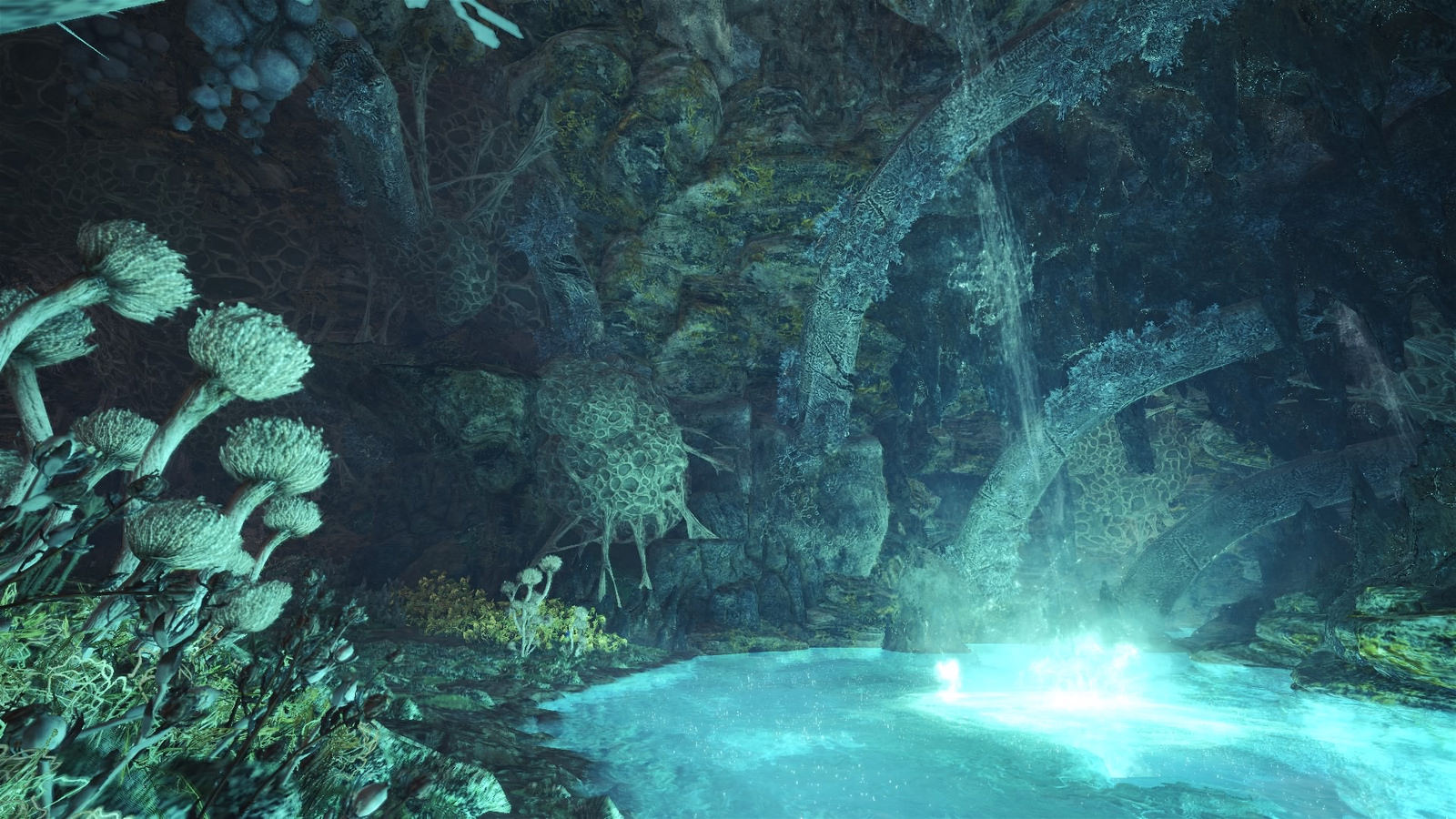 Explore the game’s maps without a time limit

The beta featured a short time limit on each quest, but not only is the time limit on quests longer in the main game, you can also freely explore each of the game’s maps without any restriction on time. Take some time to find the various environmental creatures, native Lynians, and the NPC characters carrying out their own research in the field. If you help them out, you may make new discoveries! 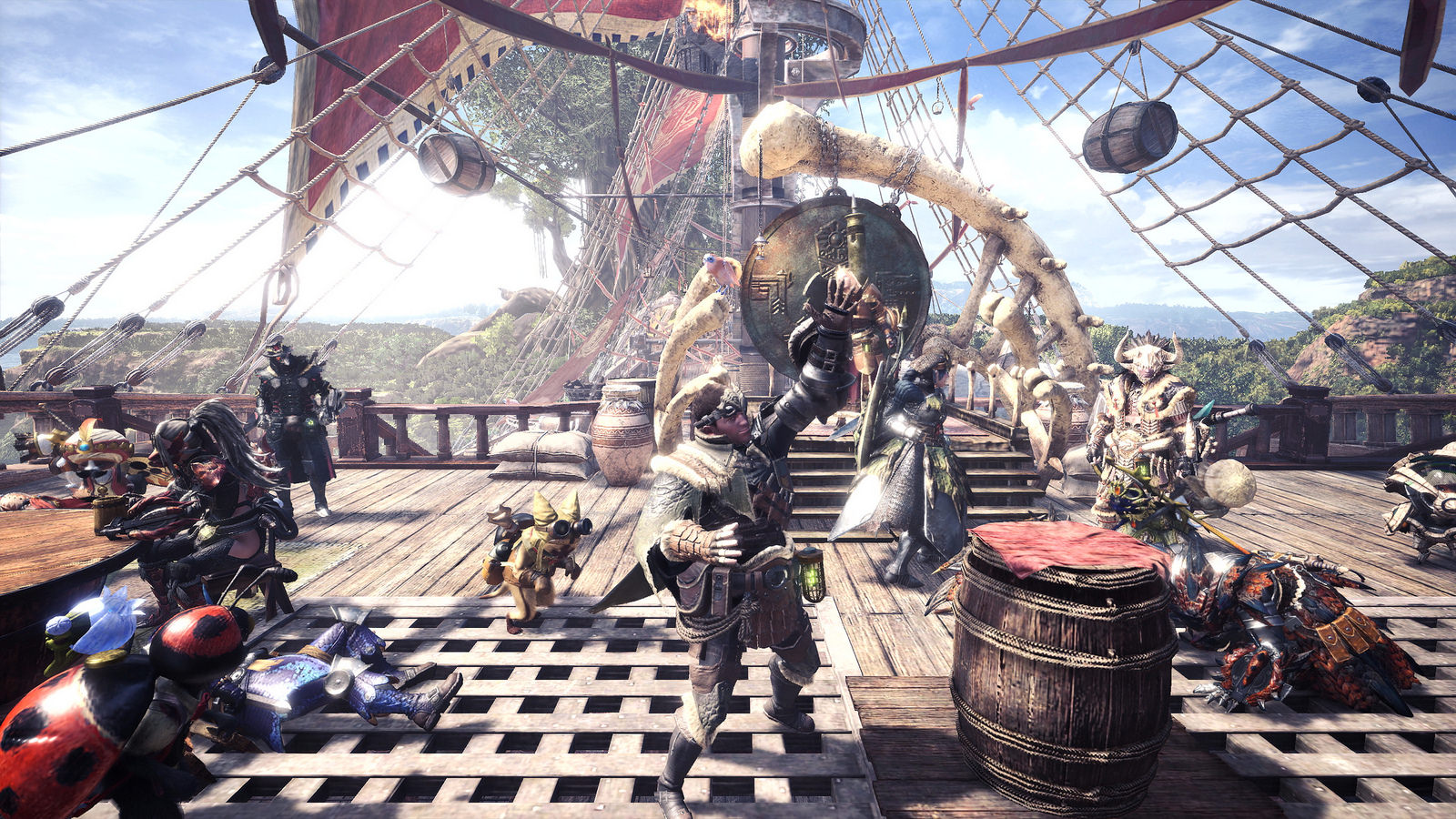 The beta featured a simplified menu-based system for joining other players, but in the full game, every time you enter the Astera base, you’ll be matched with up to 15 other players (you can use your privacy settings and filters to limit matching to just your friends, or just go it alone if you like!). You can use voice and text chat to communicate with the players in your session – and you can also create Squads of up to 50 members to further ease communication and meeting up.

Head to the Gathering Hub in the upper floor of Astera and you’ll see the other 15 players’ hunters (and their Palicoes!) on-screen. Mingle with the crowd, compete for the fastest time in an Arena Quest, or even arm-wrestle another player to prove your strength!

You can easily invite your registered PSN friends into your Gathering Hub from the in-game menus, so if you meet someone in a Hub who you’d like to play with in future, why not add them to your PSN friends? You’ll have a bustling circle of hunter buddies in no time!

Of course, there’s much more to do in Monster Hunter: World, so these are just some of my favourite things I wanted to call out here for you. I hope you’re looking forward to the game, and maybe we’ll see each other online! Happy hunting! 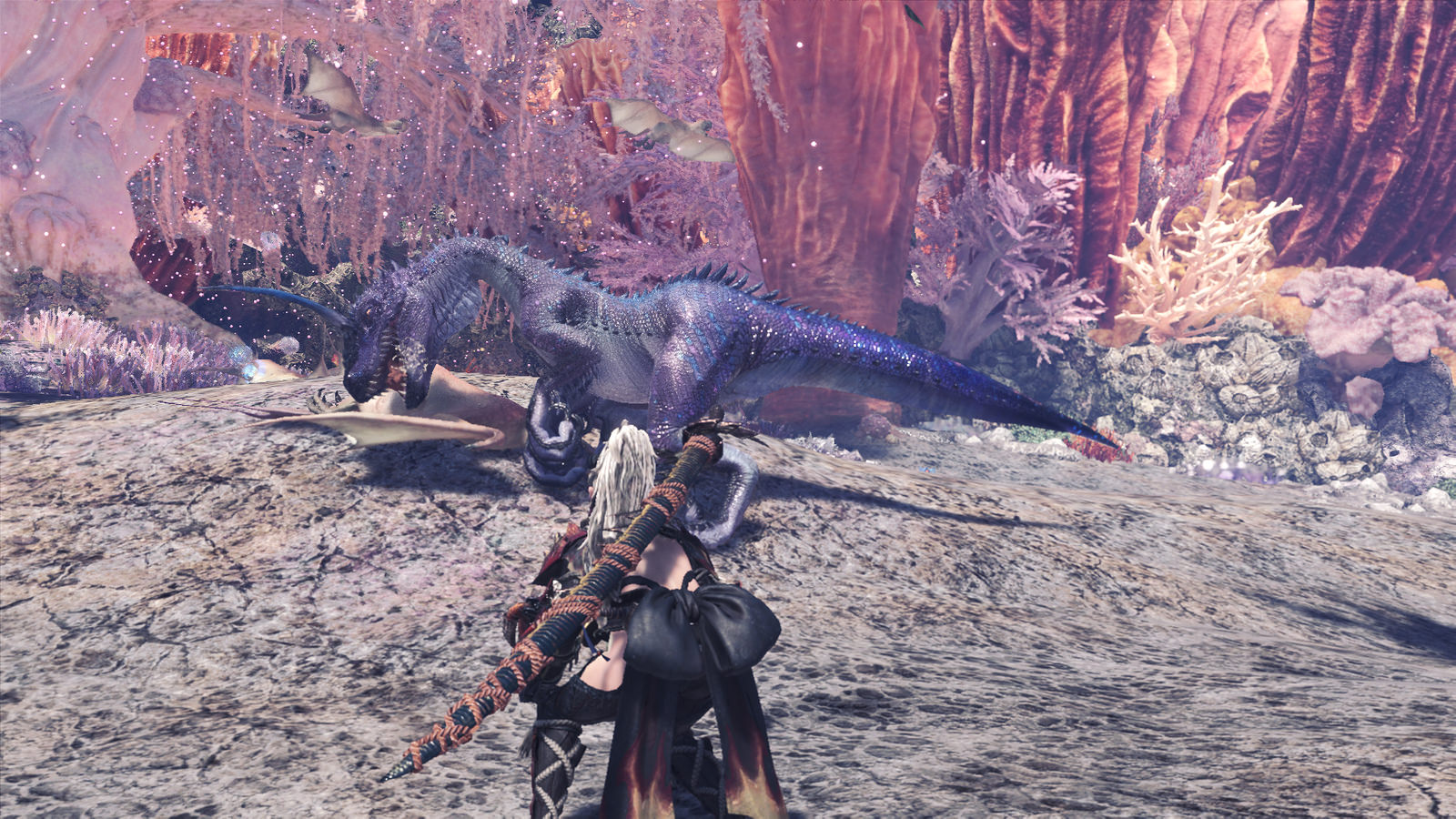