Hold on to your butts! Blasters of the Universe is smashing into PlayStation VR on February 27! Are you ready for an intense VR battle against nerd-turned-evil-genius-turned total cry baby, Grand Master Alwyn? While his dated insults may not exactly sting, his hordes of weaving minions and spiraling waves of projectiles will have you fighting for your virtual life. Blasters of the Universe is going to be unapologetically difficult in PlayStation VR — here’s what you need to know if you want to reign victorious. 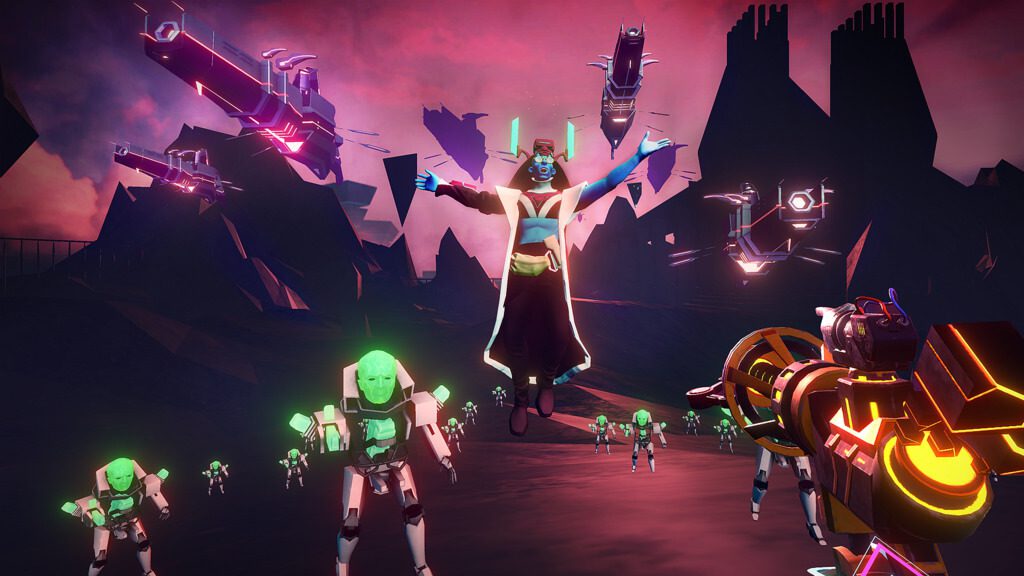 Grand Master Alwyn (formerly Allen Fitzpatrick) is an insecure man-child who was once the undisputed king of the local arcade. He uploaded his consciousness into virtual reality in the 90s and constructed a vast virtual universe in his own likeness.

For decades, he’s been ruling VR with a pixelated fist, backed by the crude army of minions he created, waiting for anyone who dares challenge him. Waiting for anyone… to just talk to.

The Blasters mission is to take back VR. Pick and choose from tons of parts and modifiers to make a weapon of your own in the Armory before you head into battle. Whether you have an offensive or defensive style of gameplay, you have the freedom to make weapons that suit your style.

As you progress in the game, new pieces will unlock, allowing you to continue to adapt how you play. Blasters of the Universe will require two PlayStation Move controllers, used to wield a classic shield and weapon loadout that can be customized in over 130,000 unique ways. No one combo is perfect, so experiment and try new configurations and shields as you take on Grand Master Alwyn and his hordes of enemies / best friends.

If you are going to survive, you’d better be ready to move. Thousands of intricate bullet patterns and enemy behaviours will push you to the limit, forcing you to use every inch of your available space. A lot of focus has been put on complex 3D bullet patterns. Find the sweet spot in the patterns to avoid being hit and take out the deadliest enemies before they begin their volley of bullets.

Identifying the unrelenting onslaught of enemies quickly is key. Generally, the bigger the enemy the more dangerous it is, so keep moving. If you prefer a less intense VR shooter experience, opt for the all-new Casual mode which reduces the difficulty of enemies and their attacks. 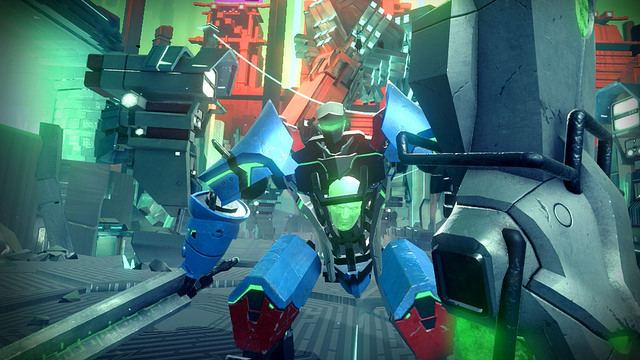 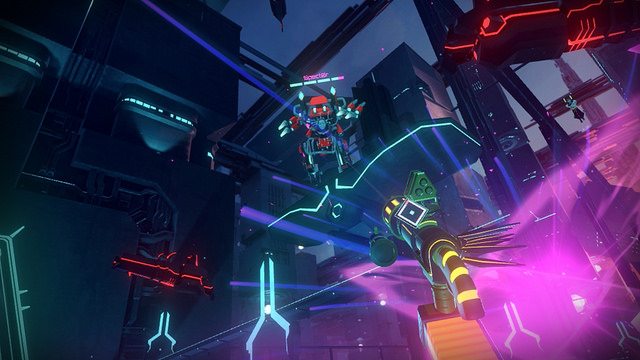 There are three different game modes; Campaign, Endless, and Challenge Mode. Campaign Mode combines a compelling narrative with physical gameplay. You’ll learn Grand Master Alwyn’s story and face a unique boss and different challenge through each of the four levels. Figure out which weapon combination works best, unlocking new ones as you battle for glory.

If you want to set a high score, play Blasters of the Universe in Endless Mode. It’s a classic arcade-style environment that ramps up in difficulty and requires skill and endurance to get a high score. While playing defensively might help you live longer and get you a better score, if you are not able to clear enemies quickly enough they will build up to a point that no defense can withstand, dooming you to annihilation.

Challenge Mode will force you out of your comfort zone. New objectives will change weekly and have you dodging 1,000 bullets as fast as you can, or choosing two shields instead of a gun and a shield. Regardless of how you play, there is something new every week to discover in Blasters of the Universe. 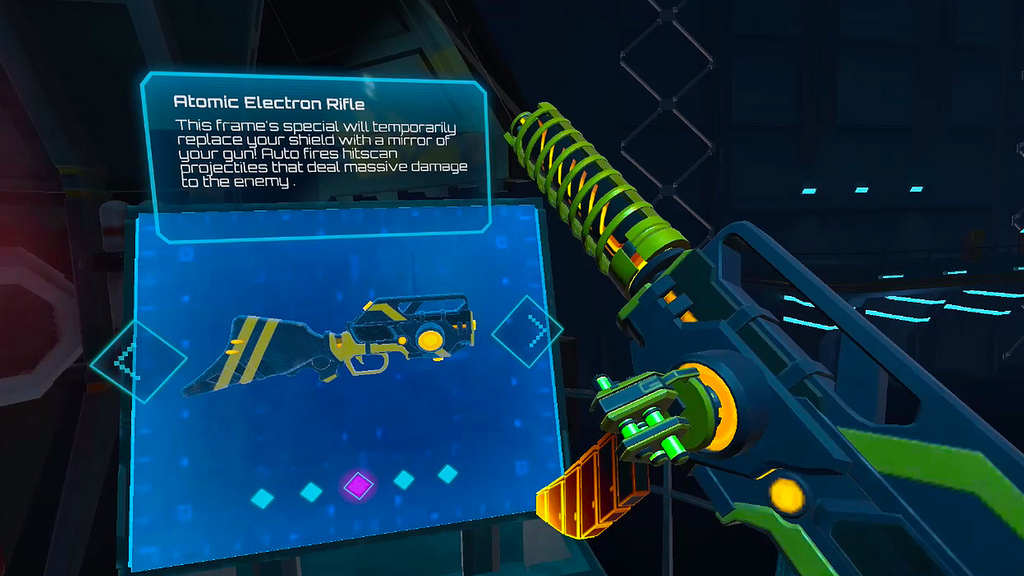 We know this is the unforgiving VR shooter you guys have been dreaming about, and we can’t wait to unleash it on you. Check it out at PlayStation Store February 27.