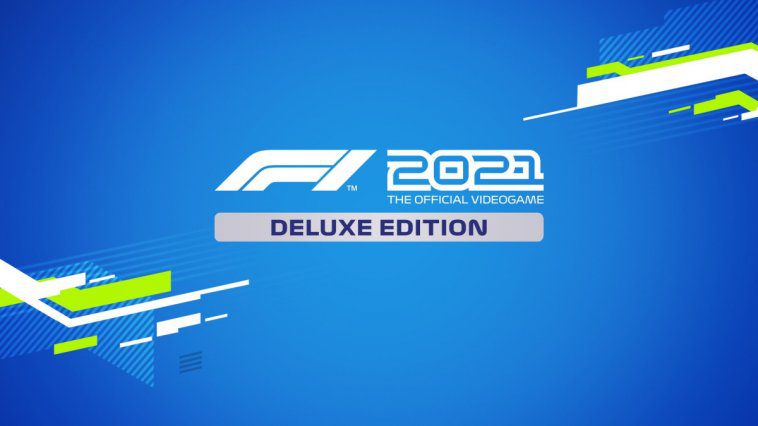 Hello! The teams at Codemasters and EA are thrilled to reveal F1 2021 today, the official videogame of the 2021 FIA Formula One World Championship and the first published by EA Sports,along with its release date of July 16.

It’s always an exciting time when we reveal a new F1 title, and that’s especially the case this year, as we build on the incredible response to F1 2020 with fresh features, including a brand new story mode, expanded Career, and streamlined car development. On top of all that, we’re bringing the series to new consoles including Xbox Series X|S for the very first time. You’ll be able to get your hands on F1 2021 from July 16 – or get up to three days early access and receive additional exclusive content by pre-ordering the F1 2021: Deluxe Edition.

Every story has a beginning — particularly in the world of F1, with so many narratives played out in front of the world. In F1 2021, you will discover how your F1story takes shape with “Braking Point,” our thrilling new story experience.

Combining the high-stakes thrill of on-track competition with off-track drama and personality conflicts, “Braking Point” sees you rise from the ranks of F2 to earn a seat on the F1 grid. Achieving this will require not just ability on the track, but ability to overcome rivals and the ruthless nature of top-tier motorsport. We’re incredibly excited to have a story-driven mode back in the series and have plenty more to reveal on “Braking Point!”

Our Career mode now includes even more ways to play through this season’s championship and beyond, with a two-player Career option to play co-operatively or competitively, and the new Real-Season Start feature, allowing players to jump into this season’s action, reflecting the live standings, and then play out the remaining races. Perfect if the 2021 championship comes down to the final race – which it could well do!

We’ve expanded many existing areas of the F1 series to be even bigger and better in 2021, including our much talked-about driver ratings for this season’s grid, updating the ratings more regularly to reflect their real-world performance. Podium Pass returns, offering up even more rewards and ways to customise your look on the track, so you can take first place with flair.

Our multiplayer options are bolstered and refined to get you onto the track even quicker, alongside ranked and unranked play, custom lobbies, and weekly challenges. Whether you’re a first-time racer, or one of our lightning-fast F1 Esports Series pros, you’ll find a setup for racing that works for you, with a huge variety of scalable options for assists, AI difficulty, and car setup.

The Next Geration of F1

With new teams, new drivers, and an ever-growing audience, the world of F1 is rapidly moving into a new generation – which is something we’re also excited to be doing this year, as F1 2021 comes to Xbox Series X|S. With faster load times and even greater graphical fidelity, expect the most detailed and immersive F1 game ever, giving you the perfect platform to race with your favourite racers and teams – or try to beat them all to the finish line!

It’s a great time to be an F1 fan, and knowing that all the above is coming your way soon just adds to the excitement. Get ready for more ways to play, more detail, and more stories to experience from July 16 in F1 2021!