The mid-century modern office hallways filled with floating bodies. The Lynchian janitor appearing at random moments to reveal secrets of the universe (or just let me borrow his Walkman). The dangerous items teeming with power sheltered behind glass — including and not limited to a stoplight, a refrigerator, and a rubber duckie. Jesse Faden’s first day on the job as the Bureau’s new director is a decidedly surreal adventure, with a parade of unusual oddities and kinetic gameplay that had me gleefully smiling my way to the Platinum trophy. 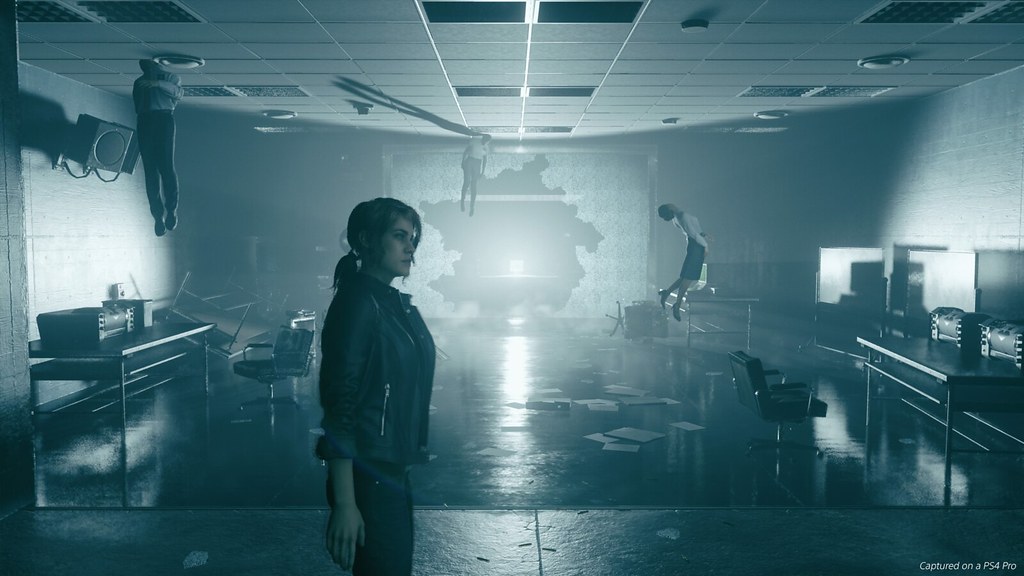 Jesse enters the Bureau on a mission: to find and save her brother Dylan, who was seemingly taken by Bureau agents following a traumatic Altered World Event from their childhood that exposed Jesse to the wonders of another dimension. It also connected her to Polaris, an otherworldly force Jesse often shares her thoughts with, and who is the source of the unique powers that led her to the Oldest House’s doorstep.

Remedy built an elaborate world within the mysterious and shifting walls of the Bureau. From the ominous red lighting of Hiss-infected zones to the kaleidoscopic and brutalist architecture, every new environment made an impression. The bold location text that consumed the screen as I discovered a new area was a stylistic flare that gave me the best kind of goosebumps. The spaces are filled to the brim with conspiracy and intrigue and I found myself creeping into every office space, leaving no heavily-redacted file untouched. I delighted in finding recordings from the Bureau’s increasingly deranged head of research, Dr. Darling, explaining the lexicon of phenomenon. I was delightfully disturbed stumbling across another unsettling episode of the Threshold Kids show. Throughout her journey Jesse’s narration speaks to the wonder I was having as a player, while also providing an emotional thread that grounded her in the ever-shifting world. 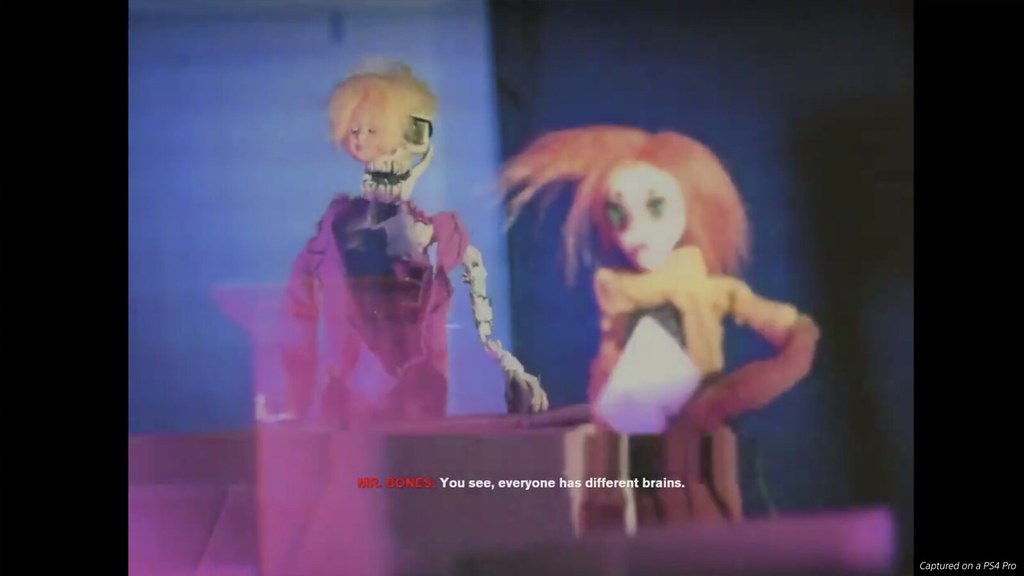 And there’s a lot to wonder at. Control is filled with secrets, rewarding exploration with new abilities, thought-provoking lore, and delightfully disturbing side boss encounters. To be clear, sticking to the main story encounters is a wild and worthy adventure alone, but it’s these disquieting corners of the game that made Control a must-play for me. Encountering seemingly innocuous Objects of Power only to come face to face with the true horror within was addicting, and I found myself prioritizing side quests in an effort to find every monster under the bed. Interactions with Objects of Power that had been set loose in the world ranged from hilarious chase sequences, to dreamy logic puzzles, and morbid fights to the death. The Oldest House is ready to help and hinder Jesse in equal measure, and the surprise around the corner was always worth the detour. 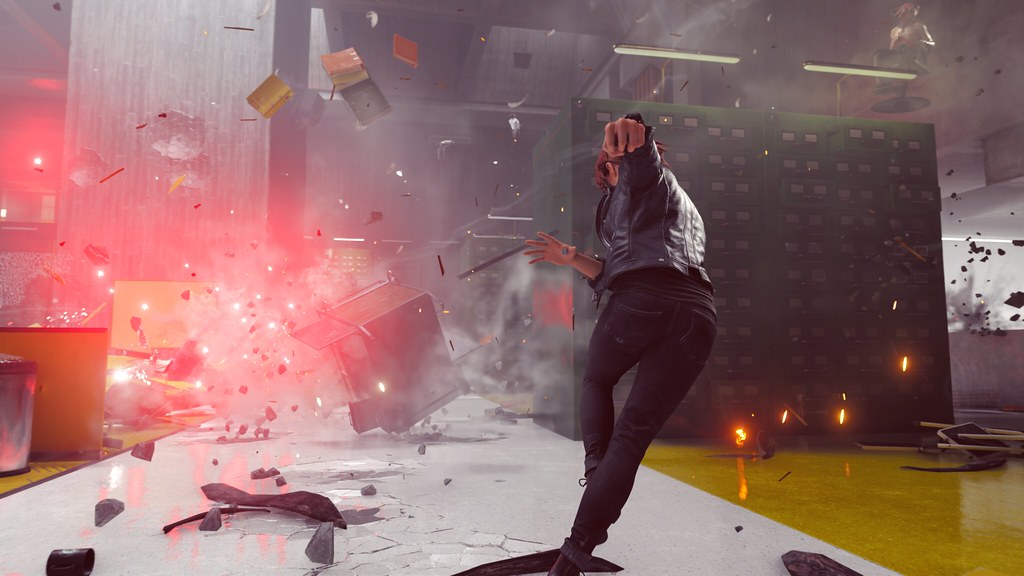 Between the research lore, Jesse’s literal fight for the truth grounds the game in style. The Hiss are a fascinating enemy, filling the halls with spooky murmurations that left me anxious to turn new corners. The variety of Hiss enemies increased throughout the game, making encounters constantly feel fresh. Just when I felt like I had the upper hand I’d be faced with an enemy that could dodge my Launch attacks, or a heavily armored Hiss guard packed to the teeth with explosives would blow me away.

Even when retreading the same ground, I would find a new grouping of Hiss types, forcing me to rethink my strategy each time. The Launch mechanic that allows Jesse to telekinetically hurl rubble and office supplies at oncoming horrors is so deeply satisfying, nothing compares to pleasure I had running through office spaces nailing Hiss goons with a stapler or office chair. I found a hypnotizing rhythm of switching between Launch and the Service Weapon’s various modes that made me feel like I deserved that Director title. Peeking my nose into every corner of the Oldest House also helped me unlock new abilities that let the combat encounters flourish, especially in the game’s action-heavy third act.

Unravelling Control’s mysteries was one of the most thrilling gaming experiences I have had all year. Weeks after earning the Platinum, I’m still diving back to find new spine-tingling research documents and luxuriating in the newly released Photo Mode. Control has a grip on me, and I’m happy to get lost in the Bureau’s halls.