Maybe you’re one of the hundreds of thousands who loved Zombie Army Trilogy on Xbox One. Maybe you were one of many who battled right through to the end with your pals. You dispatched hordes of ravenous undead soldiers in a Europe ravaged by Hitler’s nefarious Plan Z. And finally, you and your crew faced off against the demon Fuhrer himself, sending him back to Hell, never to return.

Well, I’ve got news for you. Zombie Hitler and his undead hordes are back!

Yes, Rebellion are thrilled to say Zombie Army 4: Dead War is coming to Xbox One in early 2020. We’ve unveiled a fantastic cinematic trailer at E3 this week, and after what’s felt like months of lurking in the shadows, we can finally spill the beans on our next big shooter. 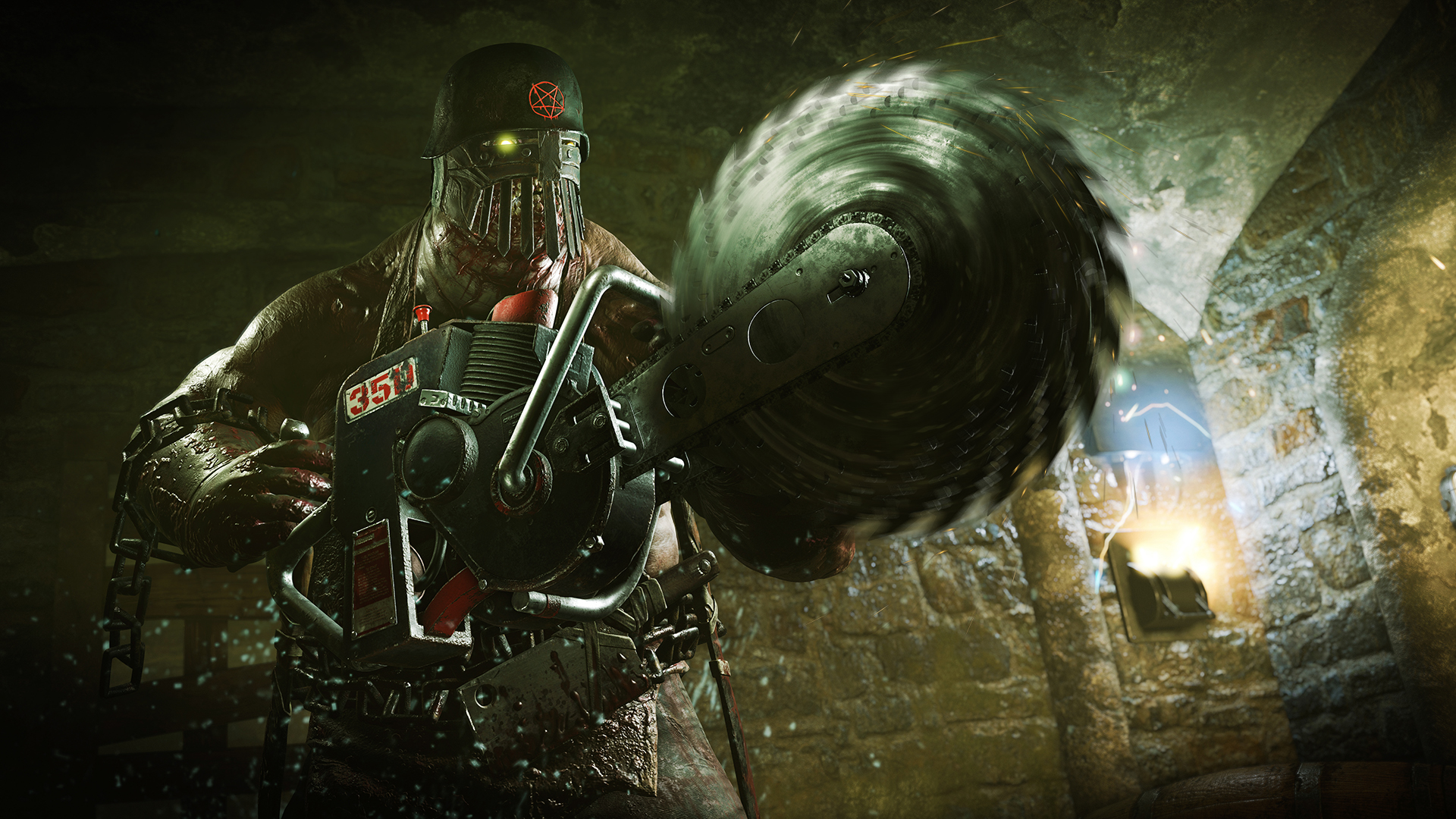 Zombie Army 4: Dead War will be a major step up for the series. Once again, it’ll feature a story campaign for 1-4 players, with drop-in, drop-out co-op from beginning to end.

This time, however, we’re taking you to huge sprawling new maps across Southern Europe. You’ll have to deal with creepy crawlers in the Venice canals, fight through Milan’s iconic train station, turn the tide in a zombie-infested zoo, and worse!

There are a gory bucketload of exciting new gameplay features. You’ll be able to use supernatural powers to enhance your weaponry, from electrical stuns to divine intervention! That’s just one of the ways you can upgrade your arsenal in Zombie Army 4: Dead War. We’re offering a lot more depth and progression this time around for your weaponry and your character. You’ll be able to unlock tons of skills, special attacks, weapon upgrades and more.

And, of course, we’ll have the return of the X-Ray Kill Cam! This time, you’ll see it interact with an array of devilish environmental traps and devastating explosives.