The Jedi have fallen – now you are on the run. Star Wars Jedi: Fallen Order is a new third-person action adventure game that will take you into one of the darkest periods in the Star Wars saga, shortly after the events of “Star Wars: Episode III – Revenge of the Sith.”

Order 66, Emperor Palpatine’s secret decree to eliminate all Jedi, has been executed. The Jedi have been all but eradicated, and the Empire’s ruthless takeover of the galaxy is nearly complete. After barely escaping the purge, former Padawan Cal Kestis has done his best to blend in and keep his abilities hidden. But when he makes a choice that exposes his identity, he’s forced to flee for his life, and finds himself on a journey that could see the rebirth of the Jedi Order. 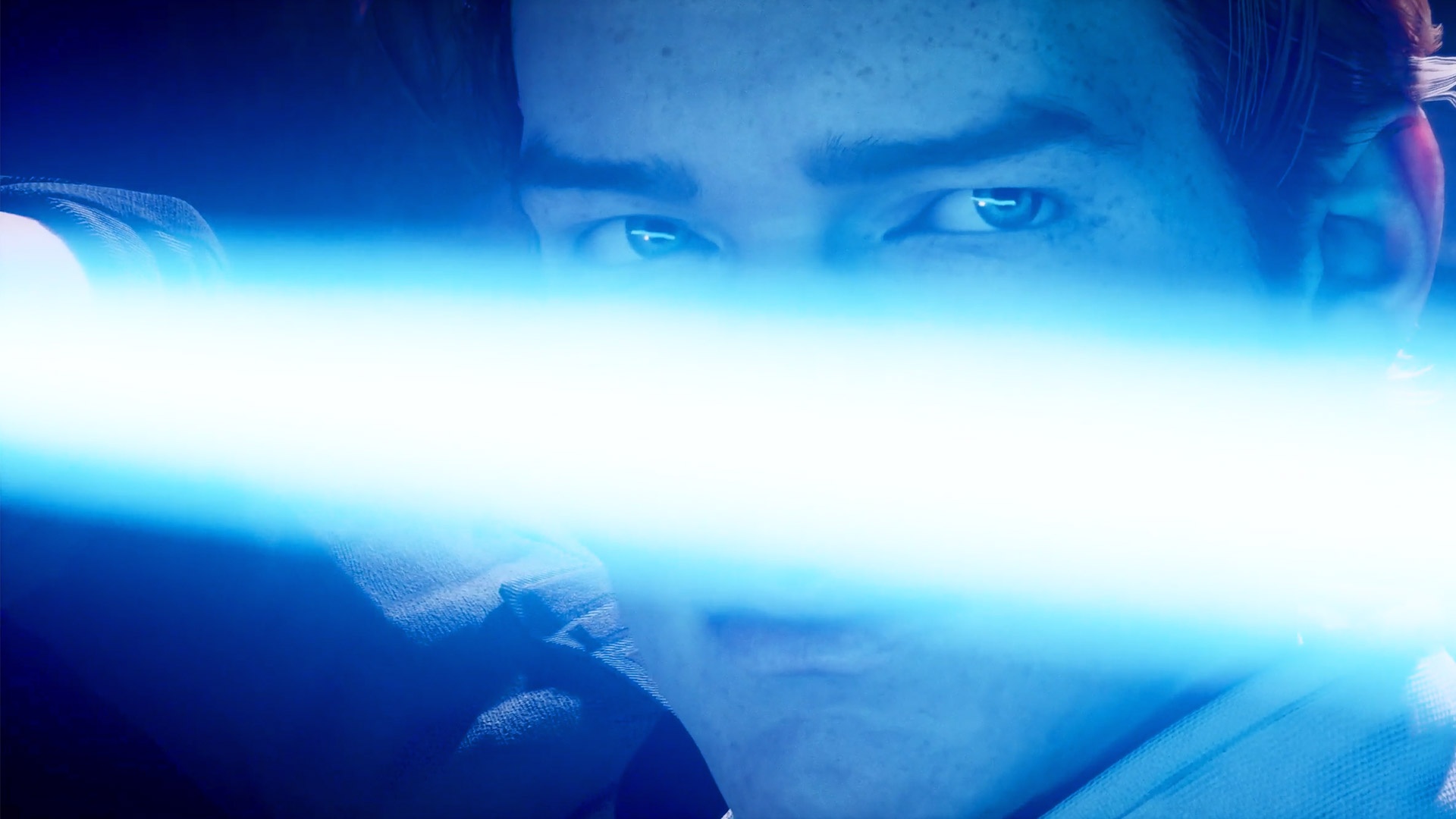 Pick up the pieces of Cal’s shattered past to complete his training and master the art of the iconic lightsaber. Aided by a former Jedi Knight, a cantankerous pilot, and a fearless little droid, you must uncover the mysteries of a long-lost civilization in hopes of rebuilding the Jedi Order, all while staying one step ahead of the Empire and its deadly Inquisitors. 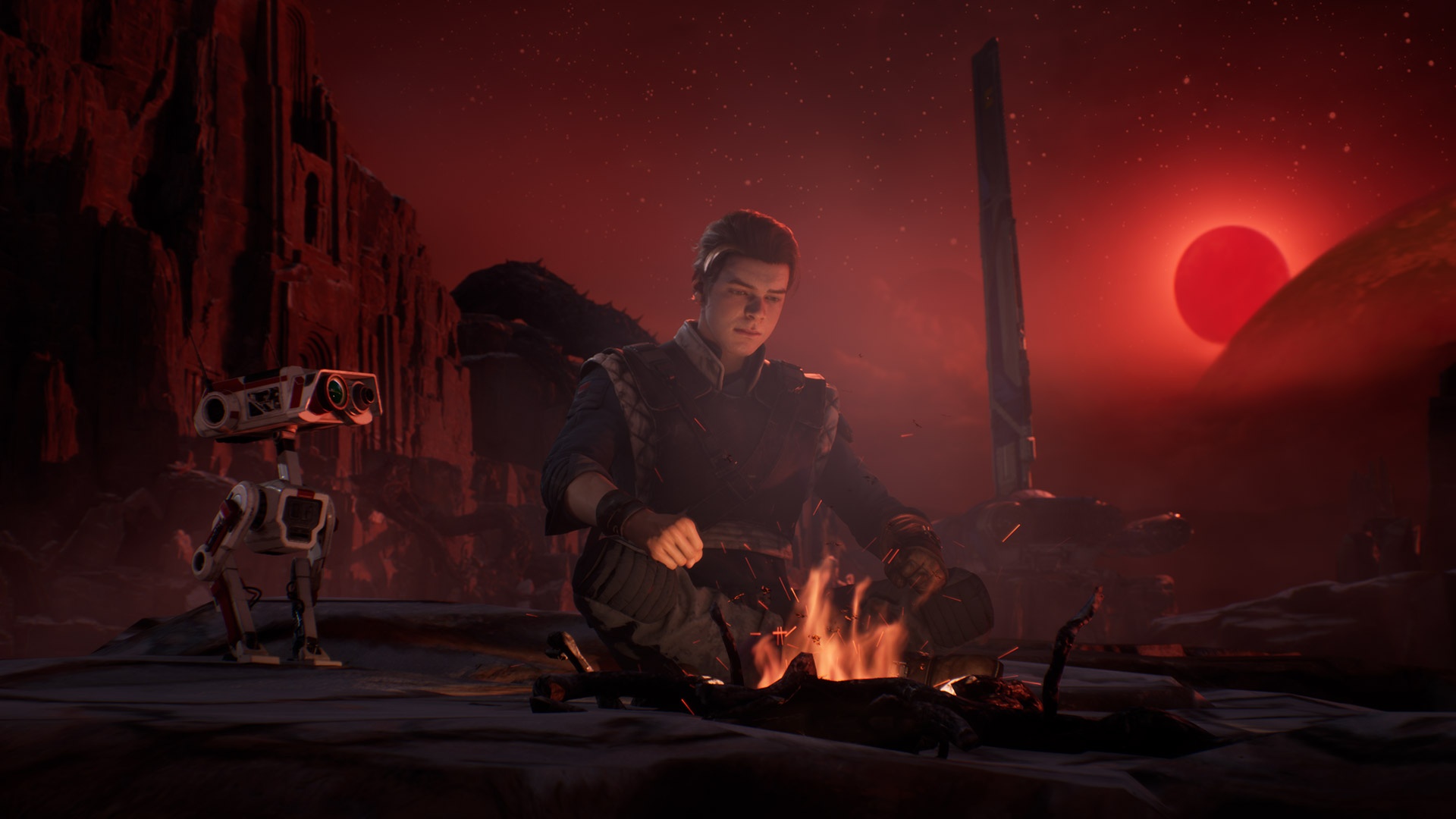 Use the Force to manipulate your environment, destroy obstacles, and launch a surprise attack on unsuspecting foes. In a fight, parry incoming attacks, dodge out of danger, and finish the Empire’s forces before they finish you.

Even a Jedi can’t face the Galactic Empire alone. You’ll need a team at your side, and you’ll need to learn to trust them if you’re going to stay out of the Empire’s grasp. Meet the people who will see you through your adventure:

BD-1
Cal’s faithful droid companion who is always close at hand. Originally designed to aid in the exploration of new or difficult terrain, he helps Cal investigate tight spaces, scan the environment for useful information, or heal him during battle.

Cere Junda
A former Jedi Knight on a quest to restore the Jedi Order, she needs Cal’s help to unlock an ancient mystery, and offers to complete his Jedi training in return.

Saw Gerrera
A tactical and ruthless guerrilla fighter who will go to any lengths to achieve victory. Having once fought in the Clone Wars, Saw now leads a band of rebels against the Empire.

Greez Dritus
A cantankerous pilot who gets along better with his ship than he does with other people. 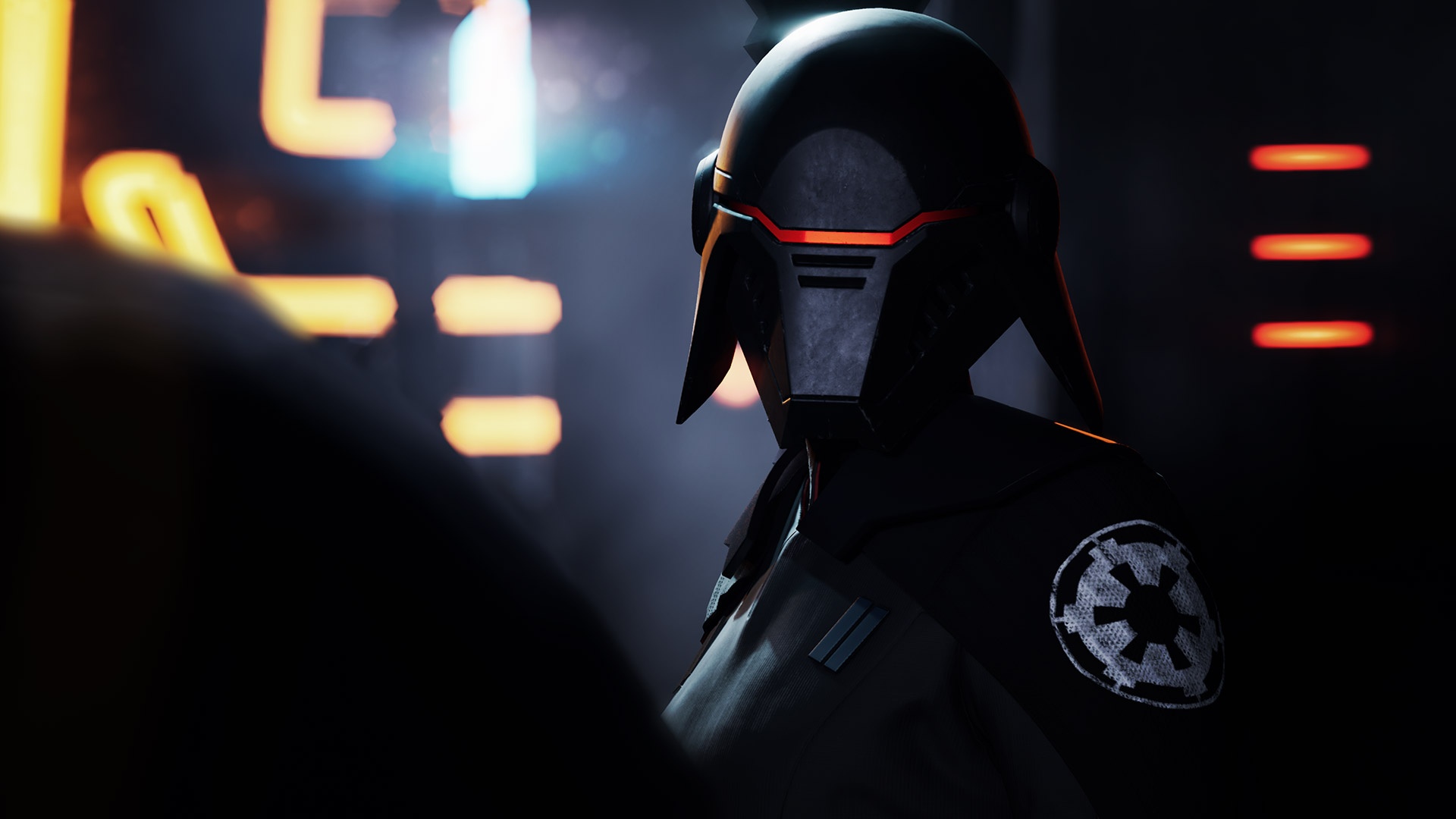 Visit ancient forests, windswept valleys, and more, with the freedom to decide where you go next. As you continue your training and master new Force abilities, unique parts of the environment open up to you, giving you access to previously hidden areas. Discover brand-new worlds and revisit familiar planets through fresh eyes.

Star Wars Jedi: Fallen Order launches November 15, 2019 on Xbox One. Pre-order now to get unique cosmetic content when the game launches on Xbox One.

Related:
This Week on Xbox: June 7, 2019
Yooka-Laylee and the Impossible Lair is the Next Buddy-Duo Adventure From Playtonic Games
Next Week on Xbox: New Games for June 12 to 14