When I posted the first Dread Nautical trailer, one of the initial comments was, “that’s not pinball.” And they couldn’t have been more on point there. Over the past few years, new teams have formed at Zen, focused on making games entirely different from pinball.

While we will always love pinball, we also love story-driven RPGs such as our recently launched dungeon crawler Operencia: The Stolen Sun, or super genre-mashups like the upcoming CastleStorm II. Further, we are not shy to try things like mashing kung-fu with high energy beat matching in KickBeat (ok, that was crazy). So, you may have known Zen for pinball, but we’re hoping you get to know us for our other passions as well.

Which brings us to Dread Nautical, the game you’re actually here to learn about. The game takes a lot of its inspiration from classic titles like Darkest Dungeon and the mysticism of the Lovecraftian universe. Combining that with cartoon-style visuals feels like something of an odd decision, but it’s a flashy opposition to the game’s overall dark theme. 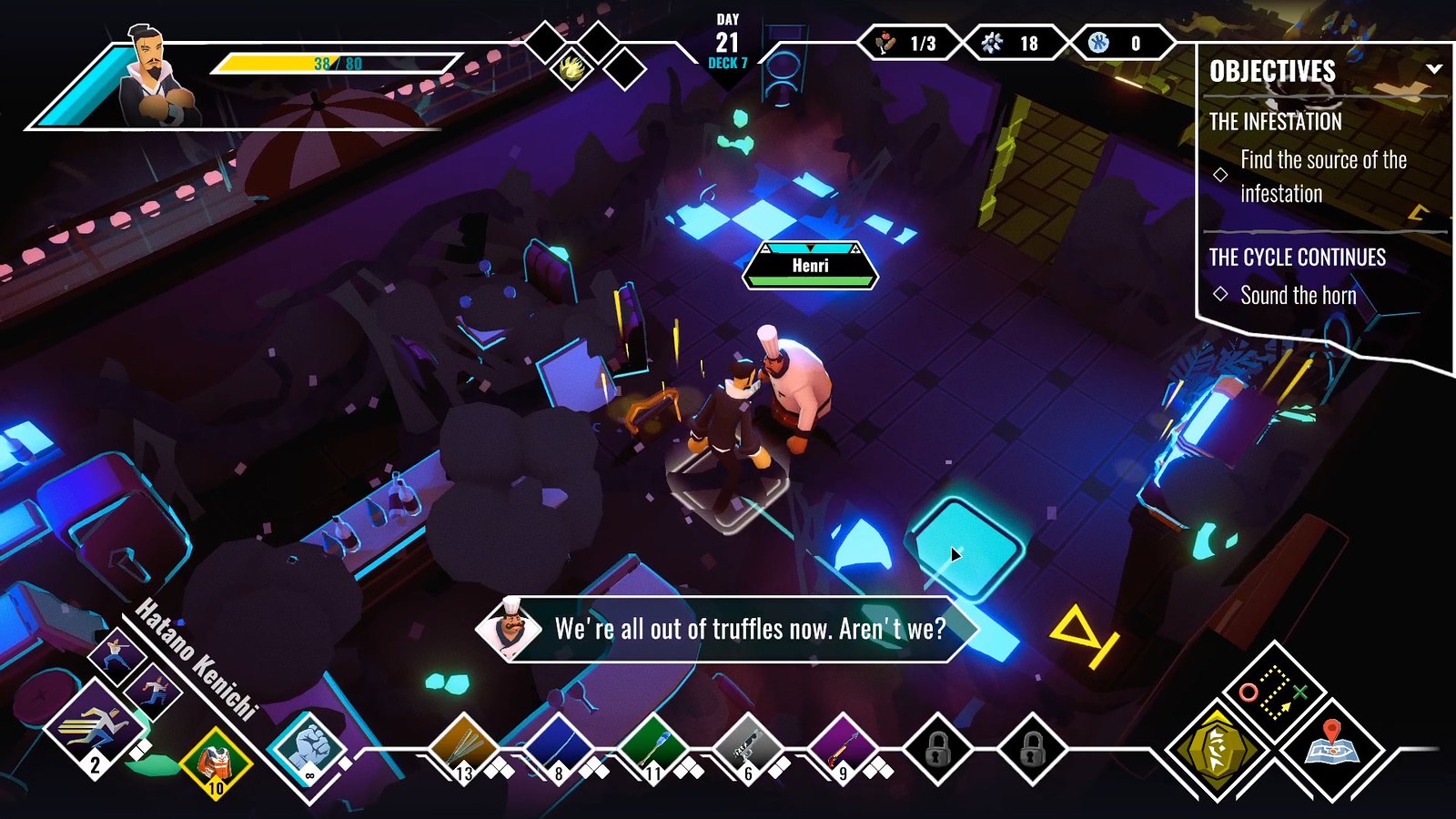 The game itself is a rogue-lite survival horror game, with some additional RPG elements. If you wonder what the term rogue-lite means, I got you covered: taking characteristics of roguelike games, such as randomized environment generation, turn-based movement, but presenting them in a lighter complexity, without permadeath, and a bit less planning involved.

Your goal in Dread Nautical is to solve the mystery of a cruise ship trapped in another dimension, controlled by a mystical entity: the Dread. Most of the passengers are now merely a wretch of their former selves, serving as thralls to the evil lord of this domain.

You will have your choice of characters in a New Game, each with their own fully voiced narrative and perspective:

Each of them has different passive and active abilities, changing the ways of how you can — and how you should — approach different situations.

You’ll also find other survivors scattered across the ship, waiting for someone to save them. They are in the same boat (pun intended) as you, and all of them have a set of weapons and skills to help you find a way out of sticky situations. For example, Bill — a war veteran — gives all members of your party an extra action point when landing a killing blow. 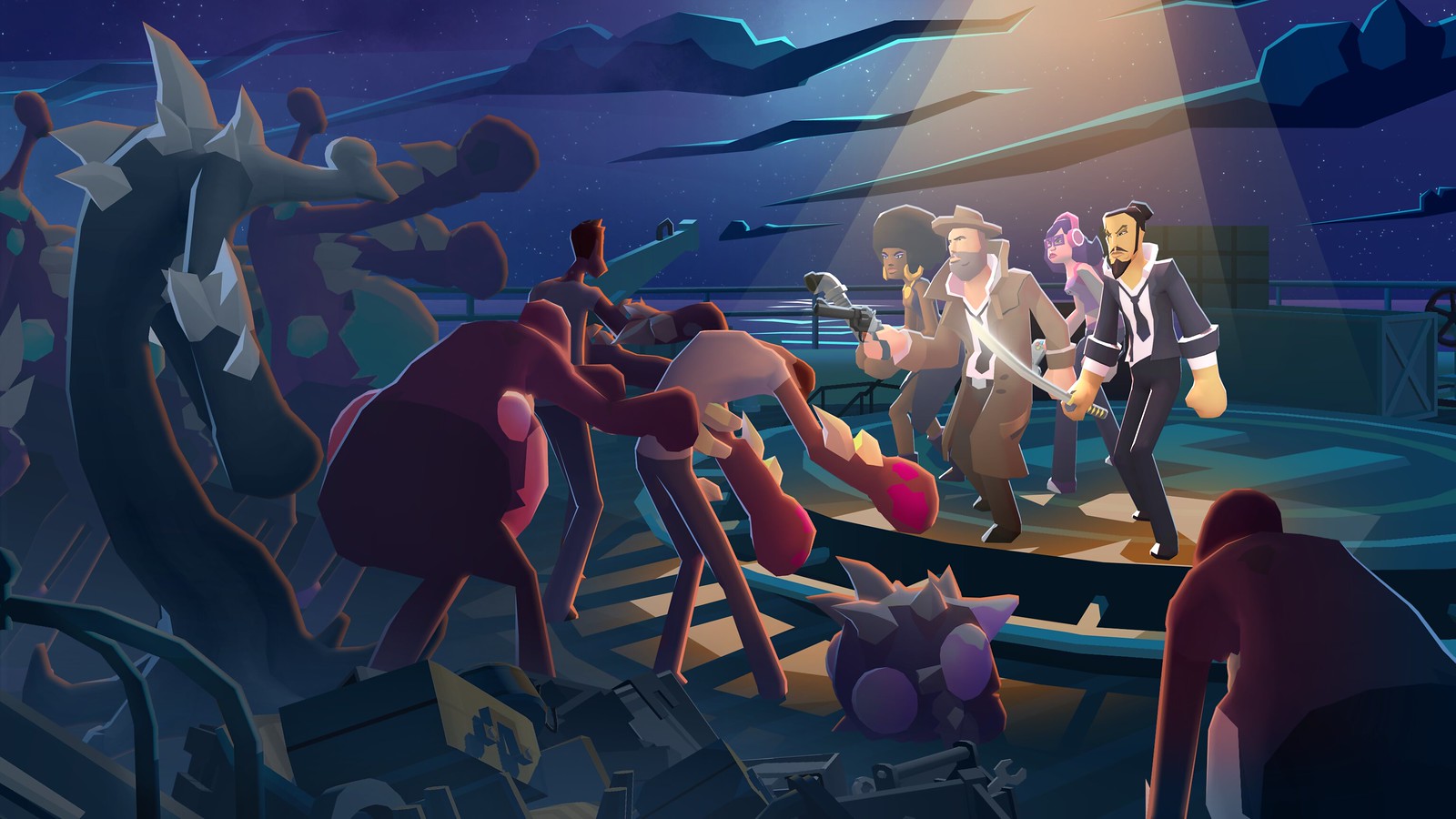 While exploring the decks below, you want to find some food for yourself and the crew, shed light on the mysteries of the ship, and recruit other survivors. Once you’re back at Deck 0 (your base of operations), you can repair your weapons, upgrade skills, and craft some equipment to use out there.

All these aspects of the game fit perfectly into what our idea was when we wanted to touch the horror genre. We aimed to create an atmosphere where monsters could be lurking behind any door and yet have goofy characters with colorful personalities. 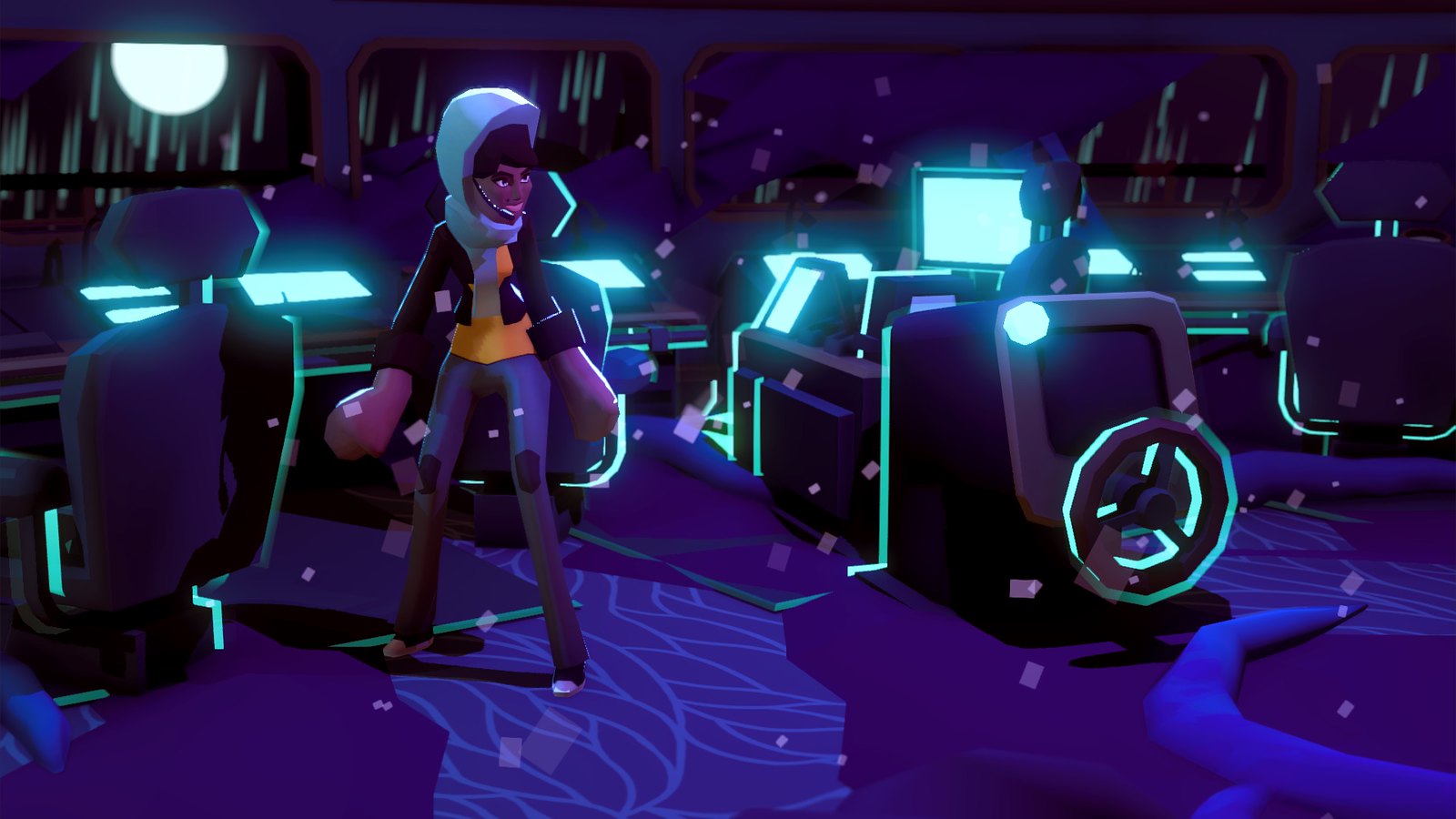 As we’re getting ready for tomorrow’s launch, it’s a wondrous feeling to look back and see how everything came together, and Zen is incredibly inspired as we look forward to the future with hope and ambition to bring more titles like Dread Nautical to life.