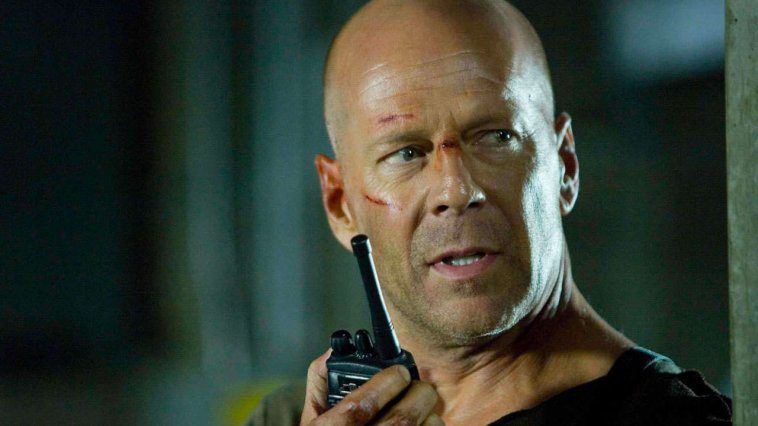 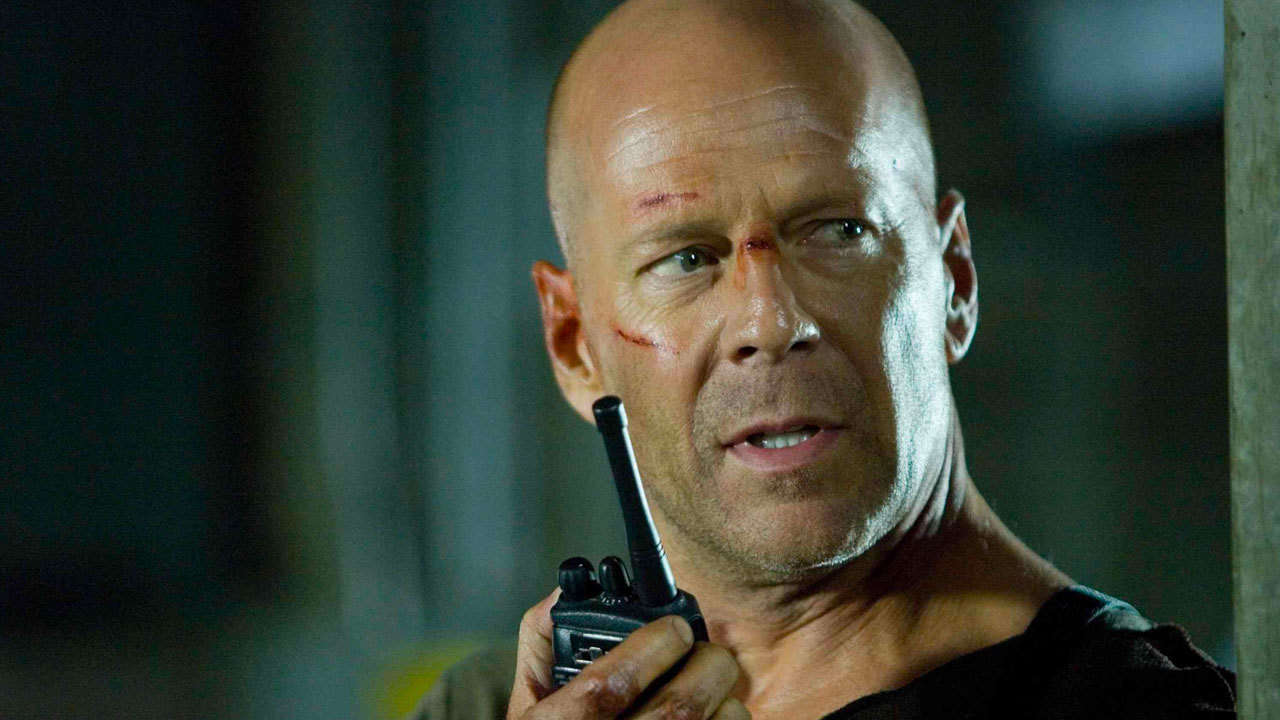 Die Hard is one of the most revered action movies of all time, and is the film that made both Bruce Willis and Alan Rickman movie stars. Four sequels have followed, but most fans would admit that the most recent entries into the franchise haven’t exactly matched the high standards set by the 1988 original. Nevertheless, a sixth Die Hard movie is on the way, and we now know the title.

The news comes via Empire, who spoke to Die Hard producer Lorenzo diBonaventura. He revealed that the movie will be titled McClane, after Willis‘ character John McClane, and that it will be set in two different time periods. „You can tell our intention by the fact that the title page we handed in says, ‚McCLANE'“ diBonaventura said. “We want you to get invested in John McClane more than ever before.“

The producer went on to explain that although the film will focus on the adventures of a younger McClane, Willis would still play a major role in the story. „I don’t know how you do Die Hard without Bruce,“ he said. „The idea that he’s not very significant in this movie is not accurate at all. We are gonna explore John McClane in his twenties. But just as prominent is the 60-year-old version.“

While McClane does not yet have a release date, Empire states that Len Wiseman, best known for the fourth Die Hard movie, Live Free or Die Hard, as well as the Underworld series, is attached to direct.

The success of Die Hard led to two sequels in the ’90s–Die Hard 2 (1990) and Die Hard with a Vengeance (1995). After 12 years, the series was revived with Live Free or Die Hard, which was followed by 2013’s A Good Day to Die Hard. Despite bad reviews, the latter was a financial success, making $304 million at the worldwide box office.