In just over two week’s time players globally can play the Destiny 2 console open beta on July 21st at 6pm BST through to 5am BST on July 23rd.

The Destiny 2 beta will feature a variety of activities including the opening story mission, Homecoming, and cooperative and competitive modes. 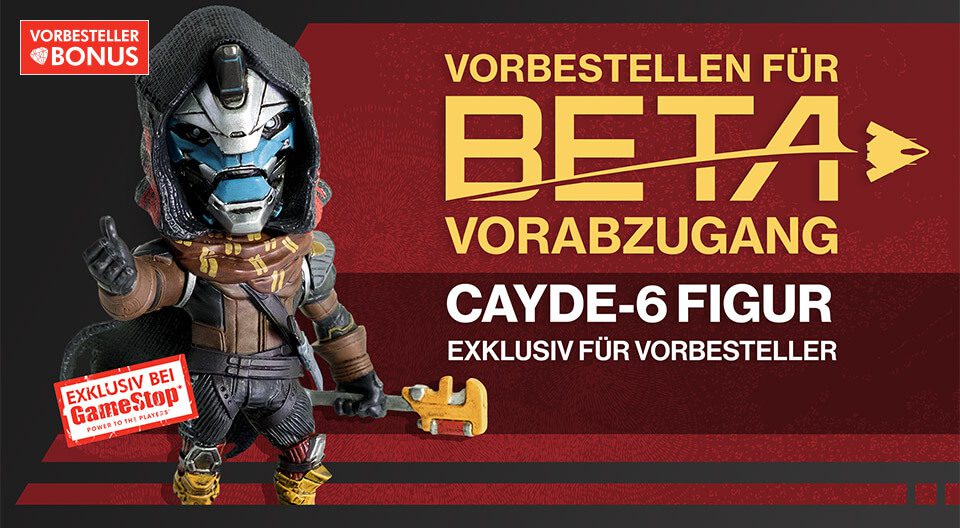 New Legends Will Rise on September 6.