Creating a Sea of Rats in A Plague Tale: Innocence, Out May 14 on PS4 | Blogdot.tv

A Plague Tale: Innocence arrives on PS4 May 14! Take a grim journey with two siblings into the darkest days of the Plague. Thrust into an uncaring and cold world, Amicia and Hugo must learn to trust each other to survive. While a cruel and vicious Inquisition seems to be all that stands against the Plague, a sea of rats continues to engulf the land. Read on to discover how Asobo Studio succeeded in displaying a veritable sea of rats on screen at once.

The rats in A Plague Tale: Innocence are one aspect of the dual threats facing Amicia and Hugo. They are the physical manifestation of all that the disease represents: death, disease, and terror.

Narratively, they function similarly to the antagonist in Jaws and Alien: they’re a known and constant threat, and the tension comes from when they decide to appear. But the idea is not enough. The development team needed the payoff — the visual representation and behavior — of the rats to inspire terror, and allow for interesting gameplay.

The team at Asobo needed a way to show thousands of rats on screen at once, and for them to move and react in a believable way, while still allowing for good performance. The solution was to show more detail in the rats closest to the player, and slowly fading them into the shadows as distance grows. The result was four levels of detail.

In the fourth layer farthest back, the rats serve as a background non-animated mesh, but as they get closer, they start to share the same animation loop (third layer). In the second layer, one hundred rats are slightly less detailed than those in the first layer, closest to the players, where the rats are fully animated and detailed.

By merging calculations of the rats’ movement and reactions, the team was able to display more than 5,000 rats at once, and simulate an additional 5,000 behind the player. This was made possible by using multi-threading, with several processor cores working simultaneously.

It was a true achievement for the team when they saw the rats begin to move a little like a liquid, with true swarm behavior. Reactions of testers and the public have varied from standing up in fear, to smiles of delight — and the team couldn’t be happier! 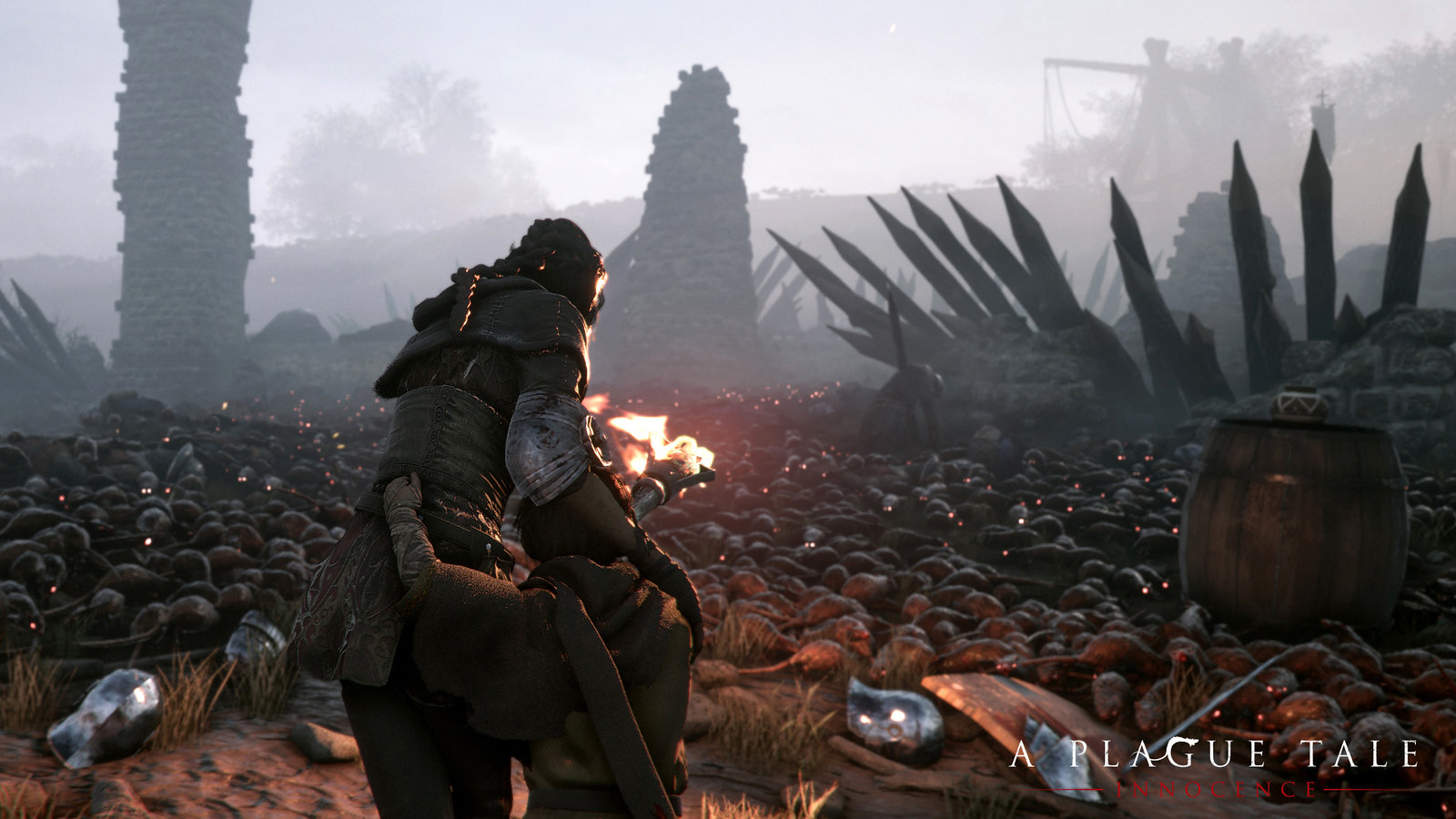