Deep Rock Galactic is the bearded brainchild of a team of video games industry veterans who hail from leading studios such as, IO Interactive, Ubisoft, Havok, Deadline Games and Press Play. In 2016, we suddenly found ourselves with the opportunity to start our own game company, and thus Ghost Ship Games was born. As a studio, our goal is to create co-op first experiences in weird and wonderful settings that unite players and will keep them engaged for years to come.

Deep Rock Galactic is our first title and encapsulates the game we’ve always dreamt of making – a co-op first space mining FPS, with dwarves! To make our lives even more difficult, we decided to go with procedurally generated, fully destructible caves to make every mission a gleefully chaotic surprise. We’ve had a blast developing the game so far, and can’t wait to hear more from the Xbox community when we launch on Xbox Game Preview later this month. 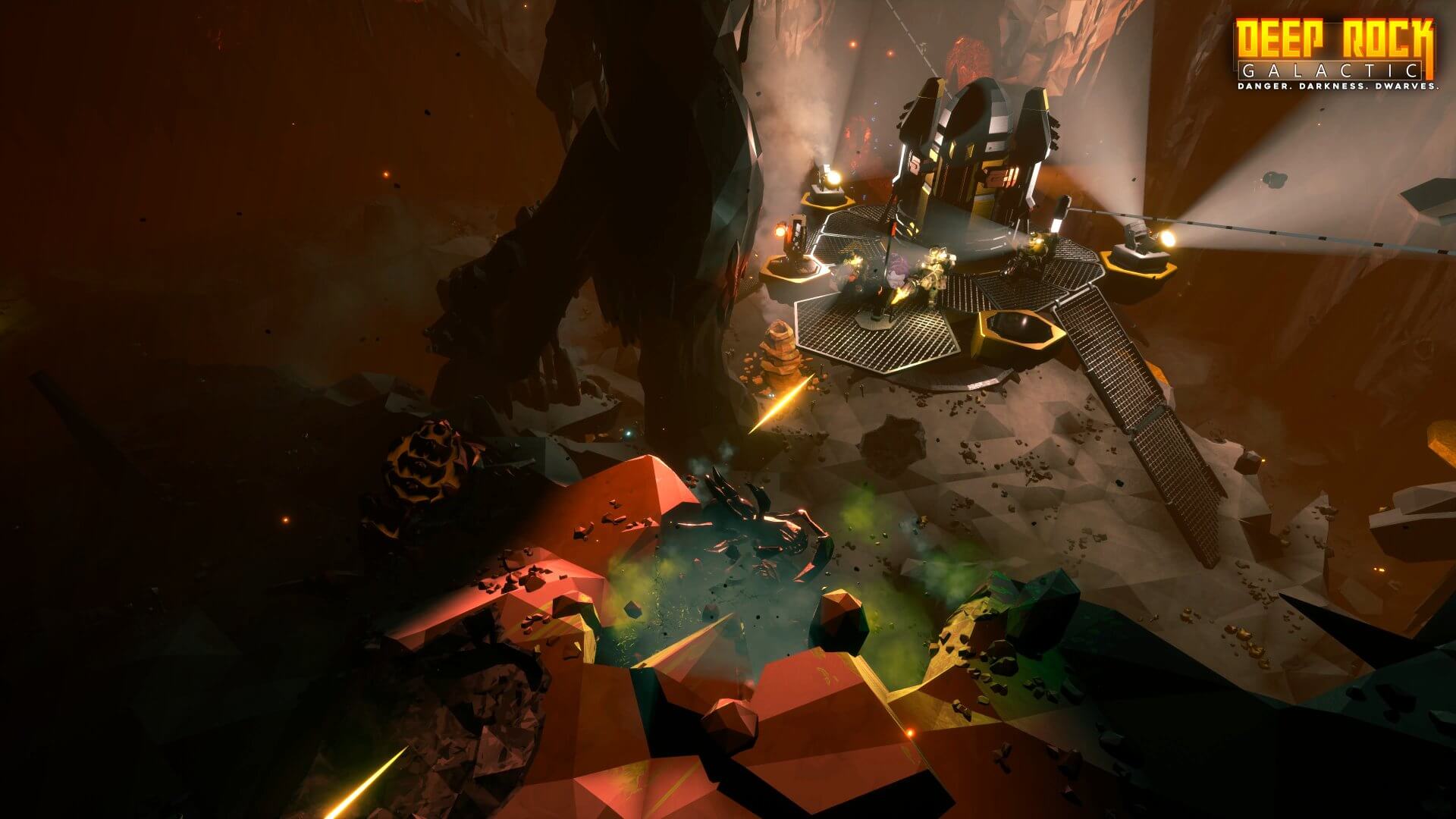 Our journey took us on the road with Deep Rock Galactic to showcase our badass space dwarves at various shows across the globe, where we met our brothers in arms for the project – Coffee Stain Studios. The lovely unhinged Swedes behind Sanctum and Goat Simulator really understood what we were trying to create with Deep Rock, and saw the potential in our team and vision. It was a matter of weeks before an investment and publishing deal between us was finalized. There is still no goat to be found in the caves of Hoxxes, but who knows what the future will bring?

Right from the beginning, Microsoft had shown interest in Deep Rock Galactic and after partnering with Coffee Stain, we closed a deal for the Xbox Game Preview launch alongside our Steam Early Access release. As a result, Deep Rock Galactic was showcased at the Microsoft Conference at E3. This was huge for us — our greatest exposure to date and it really put Deep Rock Galactic on the map. 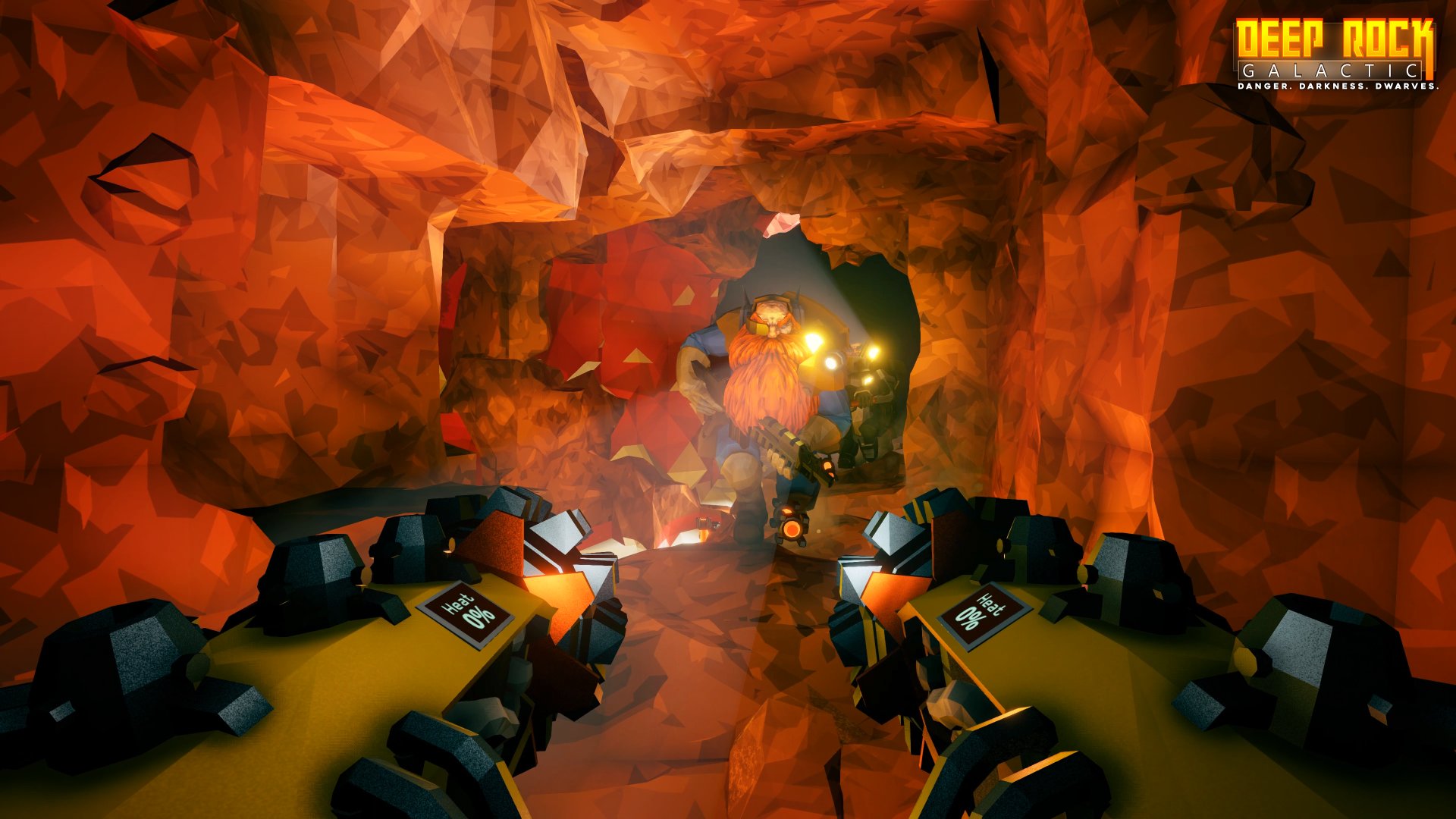 Since we first entered Closed Alpha in 2016, the game has gone through an extensive amount of changes and improvements with the help and feedback from our awesome community. We’ve introduced new mission types, massively improved systems for generating caves, an upgraded biome system and completely new and remodeled enemies. We’ve also introduced the Space Rig, new minerals to hunt for, and a full system for upgrades and vanity items to spend those minerals on – and that’s not even mentioning the tons of ideas we still have for stuff to implement and improve.

The next step in Deep Rock Galactic’s Xbox evolution was Paris Games Week in November, where we showcased the game on the Xbox One X for the first time. This was a huge step for us and taught us three things: 1) the Xbox community is epic, 2) you guys really love dwarves, and 3) dwarf in French is ‘nain’. The show was a success and confirmed to us that bringing Deep Rock to Xbox is a game changer. 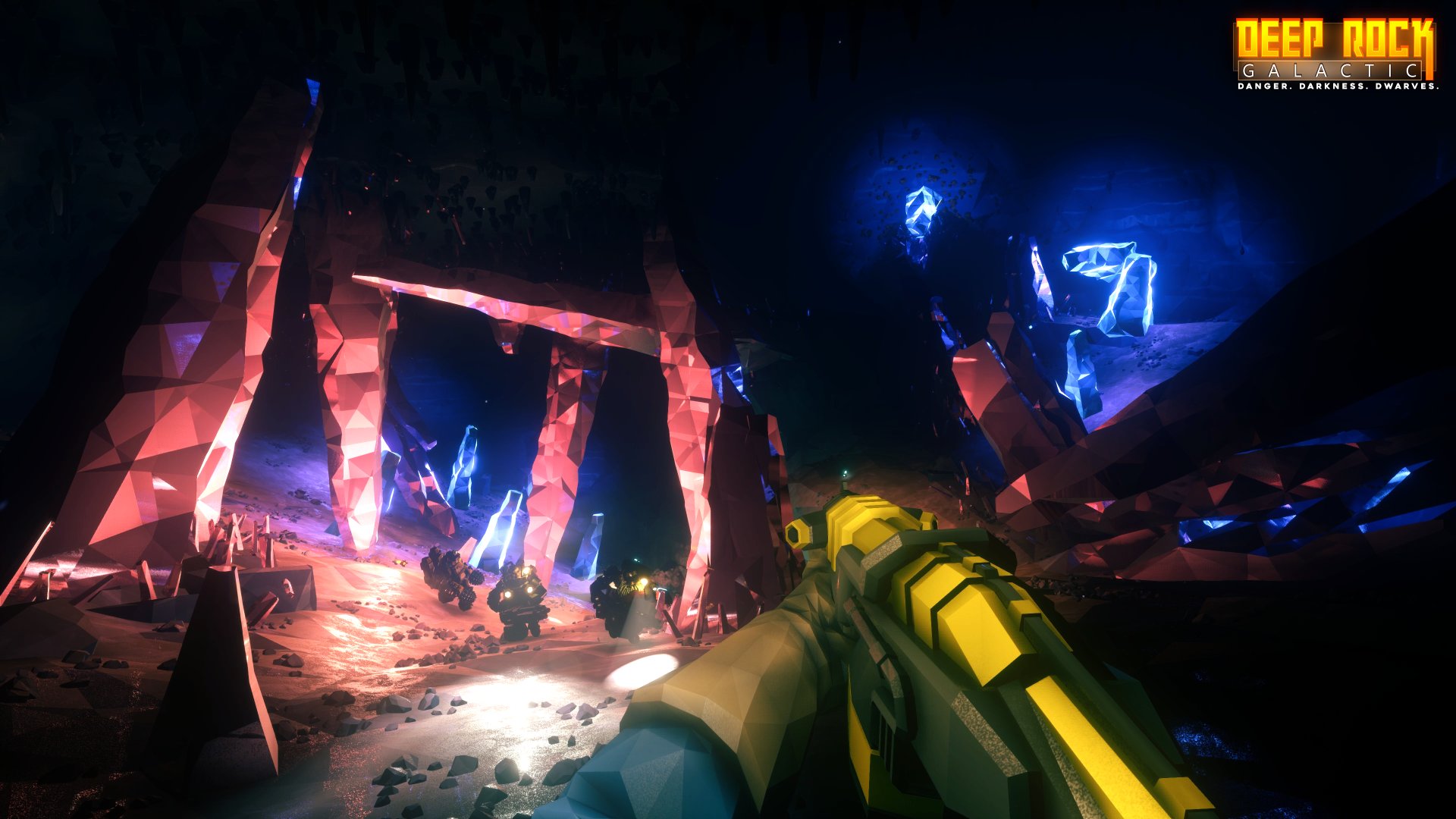 Finally, this brings us to today, on the verge of launching on Xbox Game Preview on February 28. This launch dwarfs anything we’ve done before (pun intended)! We’ve enhanced the game for the Xbox One X with improved resolution and HDR and we also support Xbox Play Anywhere, featuring cross-save, cross-play and buy once, play anywhere across Xbox One and Windows 10.

We can’t wait to work with the community to see how much further we can take the game. In all seriousness, please don’t hesitate to get in touch with any and all feedback, it’s all of your efforts that can help us make Deep Rock Galactic the best co-op shooter in the galaxy for our full commercial launch in 2019!

Related:
Shaq Joins Chris Paul and Karl-Anthony Towns for a Special Xbox Live Sessions
Xbox One Deals for Every Gamer
Xbox Live Free Play Days for All This Weekend