If you’re into your gaming, specifically Call Of Duty, you’ll undoubtedly be familiar with the rumours which have been circulating about the forthcoming release.

For the last week or so, on the gaming grapevine, it’s believed the forthcoming ‘Call of Duty Black Ops 4‘ – the latest COD game – is set for a 2018 release.

Although the details are as of yet, unconfirmed, it’s very likely seeing as the franchise releases a new instalment every year.

With all talk directed to the attention of the new release, what better time to look back at previous versions.

What else are you going to do while you’re waiting for more details to come in about COD 4?

It seems the experts over at GamesRadar have had a similar thought and they’ve managed to compile a list of the 10 best Call of Duty games. 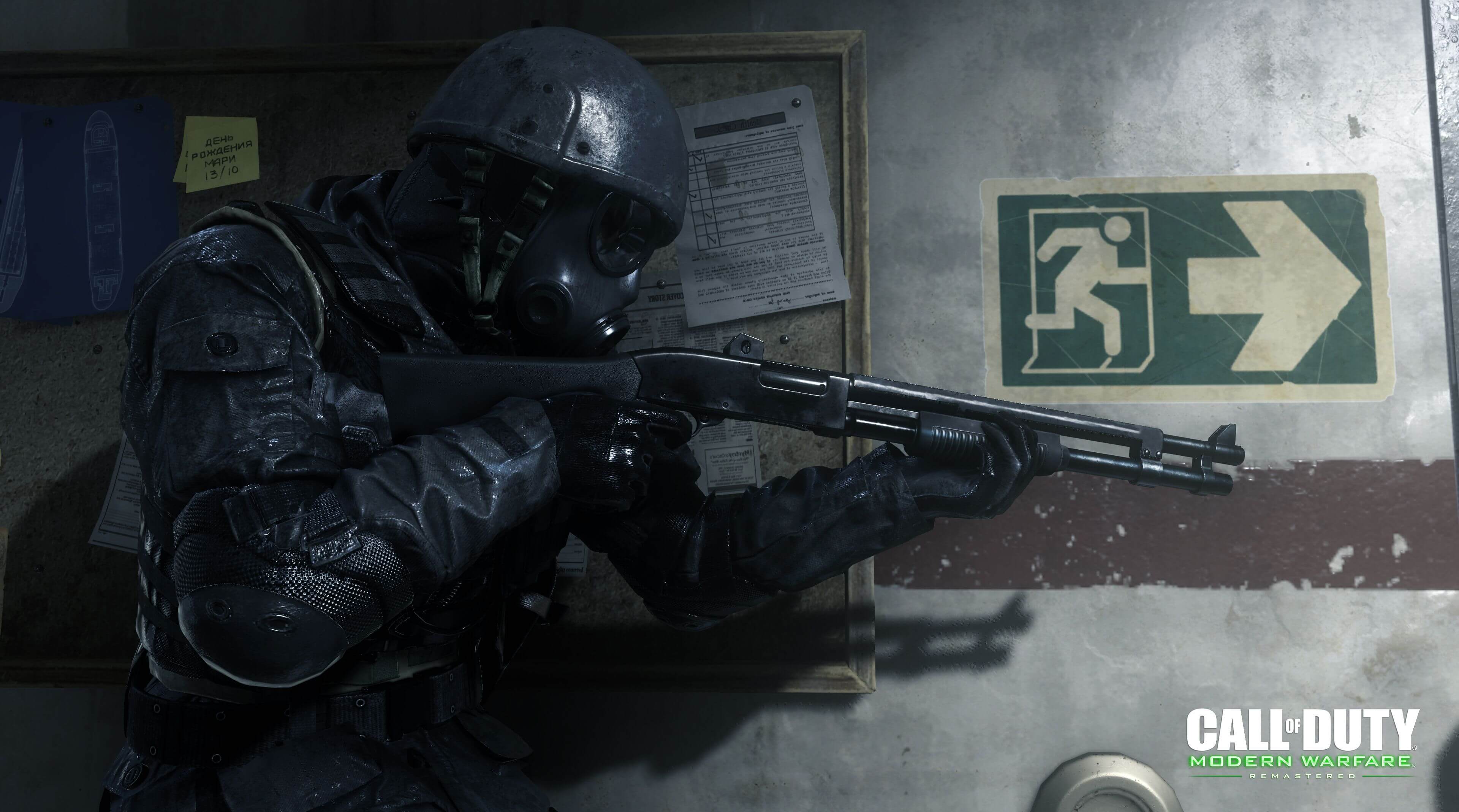 So without instantly spoiling the fun, I’ll do the countdown for you.

This game was primarily remembered for the Nazi Zombies and described by the site as: ‘A tense, claustrophobic and addictive play, it suits COD’s frantic speed as you struggle to escape your inevitable demise at the hands of the swarming undead grunts.’

‘The Pacific WW2 setting in the campaign is an interesting detour for the series, while the standout set-piece of storming the Reichstag still brings shivers as you plant Russia’s flag after a gruelling assault.’

This version had some brilliant missions – ‘the rolling sandstorm in Return To Sender is Modern Warfare at its chaotic best, balancing player agency with some serious spectacle.’

‘The multiplayer focuses on tweaks instead of big innovations, but changing killstreaks into pointstreaks helps balance the playing field and there’s still an assortment of great maps.’

Their words not mine!

Perhaps the greatest WW2 shooter of all time – it established what made the series so great. At the time, it had cutting edge graphics and was able to build a tension – when playing in multiplayer.

Games Radar say: ‘This isn’t quite as high as others on the list purely because of the standards the series goes on to set for itself, but that doesn’t mean it’s not worth seeking out.

‘As a bonus, Xbox One owners can give themselves a history lesson in every sense of the word thanks to backwards compatibility for COD 2.’

‘Without all the gadgets, tech and spacey stuff this is a much purer expression of what an online shooter should be.

‘Stripped of the drones and satellites the action focuses much more on reactions and spacial awareness and is much more rewarding for it.’

Some felt it was odd for COD to go back to WW2 after all the future stuff in previous games, but it worked!

This game introduced the near-future timeframe – which has been a constant in recent years – as well as the double jump mechanic.

Another bonus: ‘the weapon variants in multiplayer only make the compulsion to nab that elusive next upgrade stronger. A fantastic debut in the series for Sledgehammer that lays solid groundwork for their next effort.’

The game where, it was the first – and so far, only time COD experimented with multiple endings – to decent effect too.

The game is responsible for: ‘Carrying out Strike Force missions and fulfilling certain objectives in the main levels, drastically altering the direction of the story, adding depth and a reason to return once the credits roll, even if there’s less new stuff to see.’

Described as the following:

Ignore the backlash, as Infinity Ward’s latest – Call of Duty: Infinite Warfare – boasts one of the series’ best campaigns.

Going intergalactic allows the developer to experiment with different types of gameplay experiences, from dogfighting in a spacejet to zero-gravity shootouts where a grapple hook lets you zoom into cover behind asteroids.

There’s not a second of wasted time in a propulsive story that sees Infinity Ward get back to its best.

This game had some big sol’ shoes to fill and boy did it. Despite its minor missteps, such as No Russian mission in the campaign, the multiplayer introduced the greatest tiny map of all time: the incomparable Rust.

The single player mode ‘upped the scale of the spectacle without sacrificing any of the pacing’.

The Vietnam outing is undoubtedly the developer’s best in the series, with a storyline that’s tonnes of silly fun and multiplayer modes that actually add some worthwhile new game types to try.

The introduction of Gun Game – where every kill you get forces you to use a different weapon – is inspired, while going back in time to the ‘60s doesn’t diminish the forceful kick of the weapons.

A Cold War setting turns out to be perfect for COD, with a moral murkiness that has the capability to shock in places, while pitch perfect use of The Rolling Stones gives it a flavour that none of the other games have.

Ranked number one, you guessed it –Call of Duty 4: Modern Warfare (Remastered), which had a great review:

Did you expect Black Ops: Declassified? Come on. There’s no argument Call of Duty 4: Modern Warfare is the series’ highlight.

A revelation at release and an indisputable classic now, this is the standard every new entry must measure up to.  Revolutionary multiplayer, especially on consoles, is the main reason why.

That alluring mix of compulsive unlocks, brilliant map design and powerful feedback is still hooking players to this day. Then there’s the peerless campaign.

Bursting with unforgettable missions – Death From Above, All Ghillied Up, Charlie Don’t Surf to name a few – and a slither of surprising nuance, it’s the best war story the series has ever told.

The 2016 remaster only improves on it, getting a timely visual update that makes it just as crisp as its bundle brother, Infinite Warfare.

If you only ever play one Call Of Duty, make sure it is Modern Warfare.

Well, what ever the next instalment brings – it’s got a hell of a lot to beat!