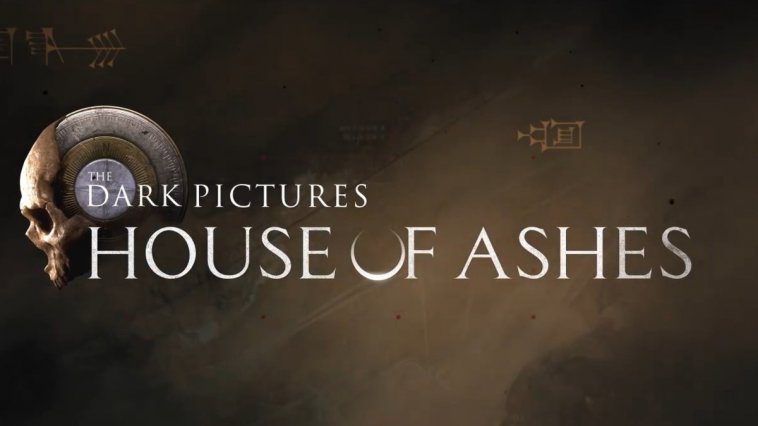 I’m hugely excited to speak to you today about House of Ashes, the next game in The Dark Pictures Anthology. We’re delighted that the game will launch on Xbox One and will be Optimized for Xbox Series X|S; this is our first opportunity to give you a little more detail about the upcoming game.

For those of you who don’t know, The Dark Pictures Anthology is a series of intense, standalone, branching cinematic horror games. Each game is playable in single-player or in two multiplayer modes: two-player online Shared Story and up to 5-player couch coop Movie Night. In all the games, everyone can live, and everyone can die during the story. It’s all down to the choices you make in the game!

The Anthology has gone from strength to strength and the reactions we’ve received from the community to both Man of Medan and Little Hope have been fantastic. It was especially exciting to hear from the Xbox community and we had a great reaction to Man of Medan becoming available with Xbox Game Pass earlier this year!

Each game in The Dark Pictures Anthology is a standalone story, and all the games are very different.  We’ve gone from a ghost ship lost in the South Pacific to an abandoned town in New England and now to the Zagros Mountains.

Our game is set in Iraq, 2003. As the conflict draws to a close, an elite military unit accompanied by CIA field officer Rachel King is ordered to investigate a suspected underground chemical weapons facility in shadow of the Zagros Mountains.

Arriving at the coordinates, the search party is ambushed by a local patrol. During the battle, an earth tremor opens sinkholes in the ground, pitching both sides into the ruins of a buried Sumerian temple. In the darkness beneath the Arabian Desert, something evil is awakened. Savage and unstoppable, a nest of ancient and unearthly creatures has a new prey to hunt…

Each game in The Dark Pictures Anthology has some basis in a real-world fact, fiction, or legend and House of Ashes is certainly no different. So, let me tell you more about that ancient temple that our heroes have all just fallen into!

The temple lies at the heart of an area once called Mesopotamia, an historic land that includes what is now modern-day Iraq. This area was the cradle of civilisation, with written records dating back almost six thousand years. The temple at the heart of our game was built by a real-world historical figure, the self-proclaimed god king of the Akkadian empire, Naram-Sin, who reigned around 2250 BC.

Naram-Sin is said to have upset the gods and brought a curse down on his people by ransacking a temple belonging to Enlil, the god of earth, wind, and storms. The gods brought war, famine, and plague on his kingdom. In our story, Naram-Sin builds this huge temple as a peace offering to the gods to lift the curse, but his pleas fall on deaf ears. Akkad falls, and Naram-Sin’s temple is buried under the desert sands… only to be re-discovered millennia later!

The temple harks back to a distant and violent past, and as a player you must navigate through a labyrinth of ancient tunnels and vast opulent halls. As you search for a means of escape, you soon become very aware that you’re not the only one down there. Lurking in the shadows is something very real and very, very dangerous.

That’s all I can tell you for now, but I hope you’ve enjoyed this brief introduction to House of Ashes and some of the historic elements that make up the game. We can’t wait for you play it!