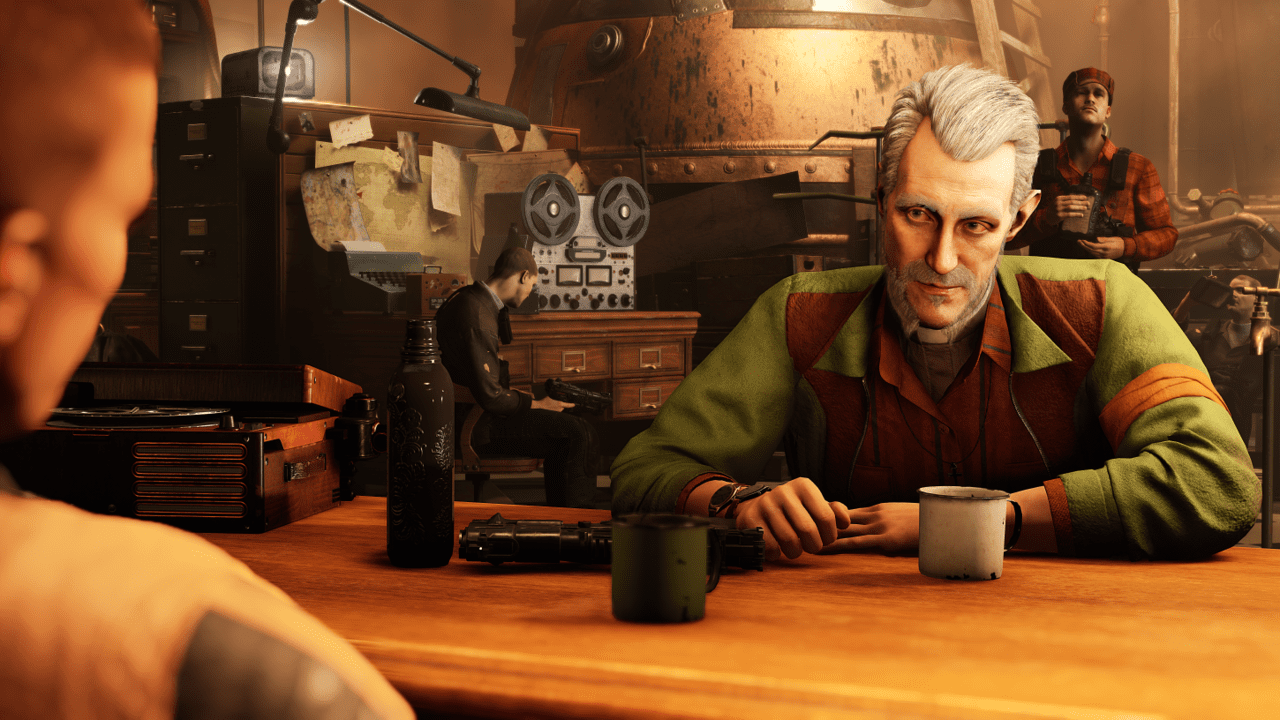 E3 2018 is coming up very soon. A big part of the annual event are the press briefings from the industry’s biggest companies where games are announced and shown off. Depending on where you live and what you’re up to, the schedule and the length of each show may be important to you. We’ve already rounded up the date and times for each briefing, and now we’re getting some kind of an idea for how long at least one of the shows may be. Bethesda marketing boss Pete Hines said on Twitter that while he is not going to divulge a length for Bethesda’s briefing, he said he’s sure it won’t be a marathon.

“I assure you it won’t be three hours long,” Hines said.

Bethesda’s briefings in the past have been refreshing in their brevity compared to the others. For example, the company’s 2017 show ran for just 39 minutes. That compares to around 1 hour for Sony, about 1 hour and 15 minutes for EA, more than 1 hour 40 minutes for Microsoft, and 1 hour and 10 minutes for Ubisoft.

Bethesda’s briefing last year was also notable because all of the games it showed off–including Wolfenstein II: The New Colossus and The Evil Within 2–launched that year. Other companies tend to tease and show first glimpses of projects that are much further down the track. While it is nice to know what’s coming–even if it’s a long ways off–Bethesda choosing to focus on titles launching within six months was great because you could get excited about something you could actually get your hands on relatively soon.

Bethesda will show off more of Rage 2 during E3 next month, but outside of that, we don’t know else the company may have to share. We know that The Elder Scrolls 6 is on the way, but there has been no indication that it’ll be announced at E3 this year.

E3 2018 runs June 12-14, but the briefings start earlier. EA kicks things off on Saturday, June 9, with other events to follow from Microsoft, Bethesda, Devolver, Square Enix, Ubisoft, Sony, and Nintendo. You can see the full schedule here. GameSpot will have a team on the ground at E3 2018 to bring you all the big news as it is announced, so keep checking back for more.