If you ask most Ark survivors, this time of year is hard to beat. With the Turkey Trial and Winter Wonderland events tying closely together, our community always has something to look forward to during the holiday season. Our very recognizable helper, RaptorClaus, will be making a triumphant return to drop off holiday gifts filled with loot, event items, mistletoe, and lumps of coal for all those naughty survivors. Join in the holiday cheer for your chance at a new Santa skin, animated series Parasaur skin, and new chibis. If you’re out there competing for those epic RaptorClaus drops, please note: In the world of Ark, the holiday season isn’t necessarily the giving season. Expect a little competition.

This year presented an opportunity to do something with the community we’ve never done. With our first-ever community creature vote, we have been able to add community-requested creatures into the upcoming Lost Island map. Amargasaurus, Dinopithecus, and Sinamacrops are new creatures that will make their first debut on the newly-launched free Lost Island DLC. Before becoming an official map, news of Lost Island steadily trended in the Ark community. Whether it was the 150 sq km of exploration, the vast mangrove swamps, or the uncharted cave systems, Lost Island’s features piqued the interest of players. It’s a pleasure to close out the year and holiday season by getting Lost Island into the hands of more Ark survivors on more platforms.

The party doesn’t stop next year either! In February, we’ll be spreading positive vibes with Love Evolved and the community will be hopping into a fresh encounter as early as June 2022 in the form of a Nordic-inspired mod community map, Fjordur. Since the community creature vote was successful, we’re bringing it back (with enhancements) for Fjordur. We’re all anxious to see the community’s creativity and passion from the upcoming round of creature submissions!

We’re closing out another year with events and new content while being optimistic about what’s in store for Ark survivors in the coming year. From everyone at Studio Wildcard, we’d like to wish you Happy Holidays. We can’t wait to see you in the new year! 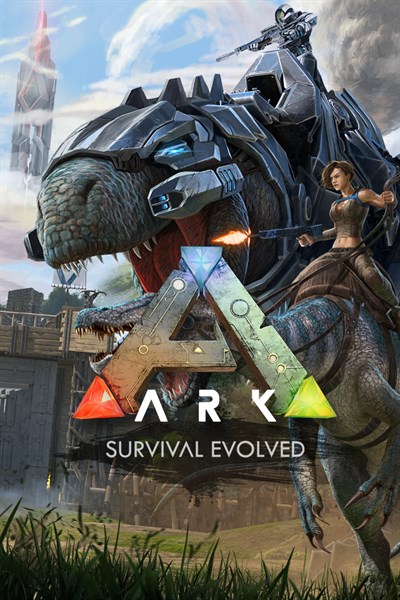 ☆☆☆☆☆ 1500
★★★★★
$29.99
Get it now
Xbox One X Enhanced
Stranded on the shores of a mysterious island, you must learn to survive. Use your cunning to kill or tame the primeval creatures roaming the land, and encounter other players to survive, dominate… and escape! TAME, TRAIN, BREED & RIDE DINOSAURS, IN A LIVING ECOSYSTEM
Over 50 creatures can be tamed using a challenging subdue-&-protect process. Weaken a feral creature to knock it out, and then nursing it to health. Once tamed, you can issue commands to your Pet, which it may follow depending on how well you’ve tamed and trained it. Pets continue to level-up and consume food, and carry Inventory and Equipment. Fly a Pteranodon over the mountains, race through the jungle with a pack of Raptors, or chase down prey on a T-Rex! Experience a dynamic ecosystem with its own predator & prey hierarchies. Breed Pets through successive generations to generate the best traits. Or put more simply, breed & raise Dino Babies! FOOD, WATER, TEMPERATURE AND WEATHER
Eat and drink to survive, with different foods having different nutritional values (including human meat!). All actions drain food and water, and long-distance travel is draining. Inventory weight slows you down, and the day/night cycle and weather alter the environment. Craft clothing, build shelter, and use fire to protect yourself against damage & the elements. HARVEST, CRAFT, AND PAINT ITEMS
Harvest trees, ore, and more to become a master crafter. Use your hands, a Smithy, or a Fabricator to craft increasingly complex and powerful gear. Build a massive base using modular pieces–ranging from Thatch, to Wood, to Stone, to Metal. Customize your base by painting it and placing signs that you can actually draw on. Weapons, clothing, & armor gear can also be painted to express your own visual style. SUMMON THE ULTIMATE LIFE FORMS
Bring rare items to special Summon locations to awaken the ARK’s mythical creatures, who arrive ready for battle. These monstrosities provide an end-game goal for the most experienced Tribes and their Pets, and yield valuable items if they are defeated. RPG STATISTICS
Level-Up your survivor by gaining experience through in-game actions to learn new crafting Engrams, or find higher level item Blueprints in the most dangerous parts of the ARK. Customize the look of your character with a complex character creation system. HARDCORE MECHANICS
Items have durability and wear out with use if not repaired. When you leave the game, your character remains “sleeping” in the persistent world. Your inventory also exists in the persistent world, vulnerable to theft. Death means permanent loss, and you can even enslave other players for your own purposes. LARGE WORLD PERSISTENCE
On the 70+ player servers, your character, everything you built, and your pets stay in-game even when you leave. Special themed events will occur in the world with corresponding limited-run items! 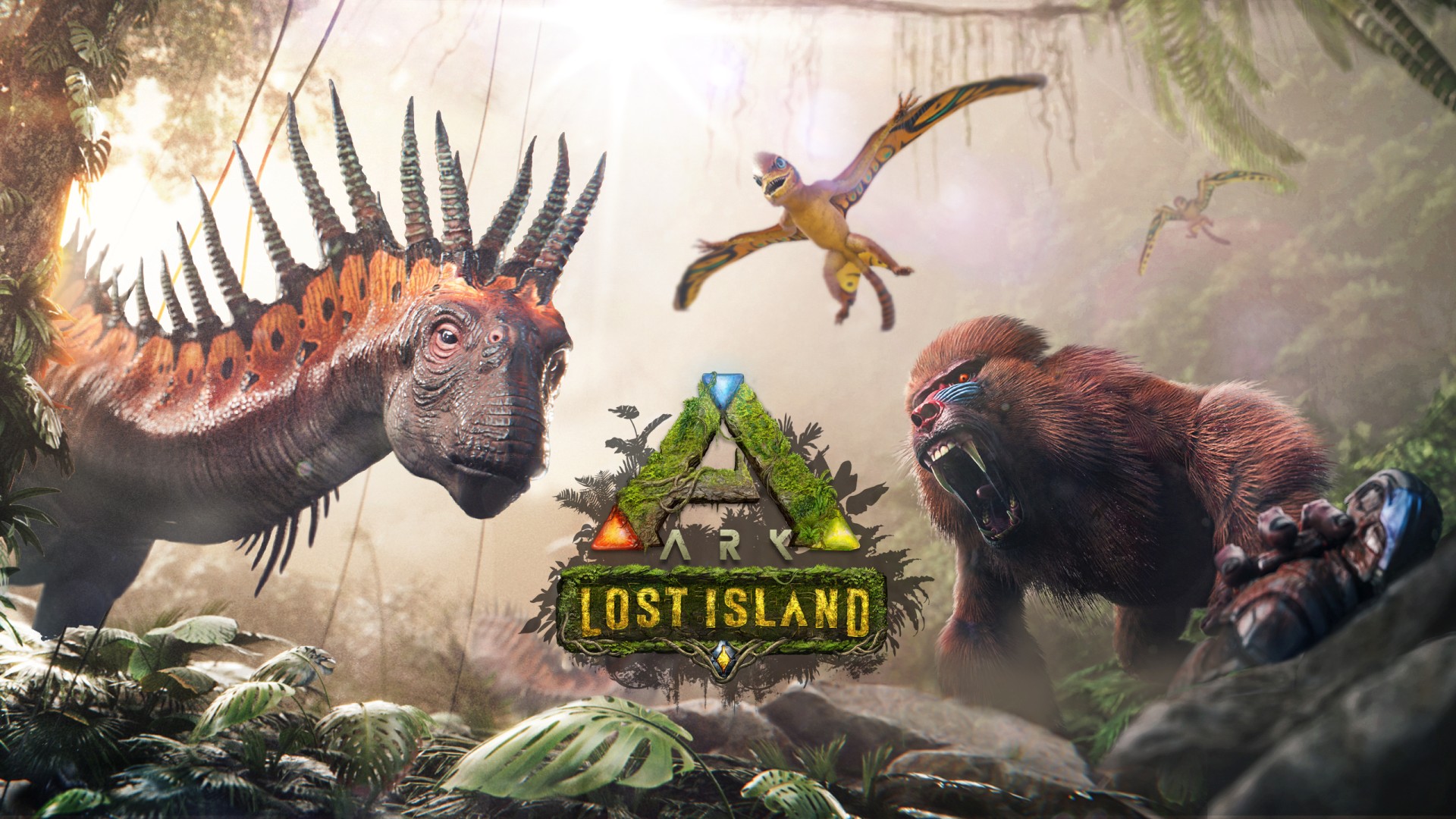