25 Glaring Problems With The PlayStation 4 That Nobody Wants To Admit | Blogdot.tv 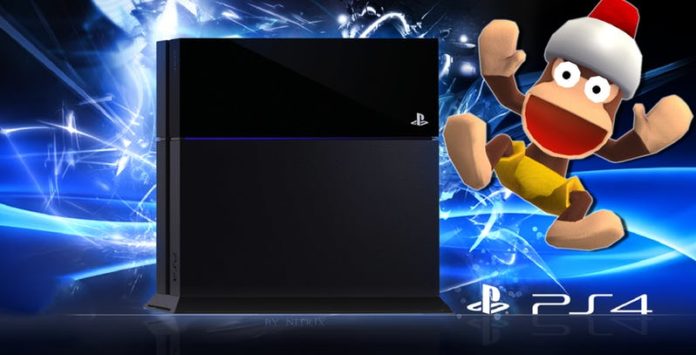 On November 15, 2013, the PS4 launched in the West. Can you believe it’s already five years old? That’s incredible! I still feel like I just bought it and now rumors about the PS5 keep cropping up. I’m not ready yet! That time period was such a whirlwind from the February unveiling to that E3 months later wherein they utterly trounced Microsoft in every way. That price alone, $100 less than the Xbox One, made the crowd go wild like Jesus descended on stage and blessed Sony with his Jesusy goodness. It proved that Sony still had it in them to make a console everyone would both want to develop for and buy. It was an astounding turnaround from their stubbornness surrounding the initial years of the PS3. Now it seems like this generation has reversed itself.

The PS3 started bad, but ended with a bang and the PS4 started good and now they’re getting smug again. It’s not just their attitude with cross play among rival consoles either. Would you like to hear a blurb regarding this fiasco? I’ll condense this Independent article down for you. Essentially Sony’s stance is that no one needs to play on any other platform because the PS4 is “the best place to play.” Come on. It’s quotes like these that make me ashamed to own a PS4. I’ll get more into that later along with twenty-four other major and minor issues I have with the system. It’s a great console, but it could be so much better.

The big reason the light on the PS4 controller is annoying, as I hinted at earlier, is because it drains battery life. Depending on the game I’ve found life will vary, but a good controller will have about eight hours if you turn off sound and dim the light.

It’s better than the Xbox One controller situation at least.

If you use it as intended, well, it’s significantly less than that. I know eight hours is a long time and this is a very minor annoyance, but I still thought it was worth bringing up.