At the shallow end of the pool, a MIDI (musical instrument digital interface) controller can be as simple as a handful of buttons that correspond to different notes. But even as one wades into the deep end of the pool, MIDI controllers tend to still look like hunks of plastic with some knobs and keys. Redditor Gilou_ wanted something that felt more organic (actually, “inorganic” if we want to be technical) and so they built this unusual MIDI controller that looks like a Japanese-style sand garden in a suitcase.

If you stumbled across this device without any context, you would assume that is exactly what it is: some kind of portable sand garden. Opening the top of the suitcase reveals a handful of dark stones resting in a bed of sand. Traditional rakes and scoops hang in straps on the lid of the suitcase. But underneath the sand there are a few electronic components that turn the sound garden into a functional instrument. A piezoelectric pickup, like the kind you’d see on some acoustic-electric guitars, in the sand translates the vibrations of sand raking and sifting into an audio signal that feeds into a computer’s sound card.

The sound from the piezoelectric pickup might be interesting to a foley artist, but it wouldn’t be very musical on its own. To make this a useful electronic instrument, Gilou_ added an Arduino Micro board as a MIDI controller. The dark stones are knobs that sit on potentiometers, which lets the musician adjust the sound of the sand as it plays through the computer. Each potentiometer controls a different effect, such as reverb or delay, that dramatically alters the sound of the sand. Instead of something that sounds like a lapel mic rubbing on a shirt, the musician can create ambient music that is quite pleasant to hear. 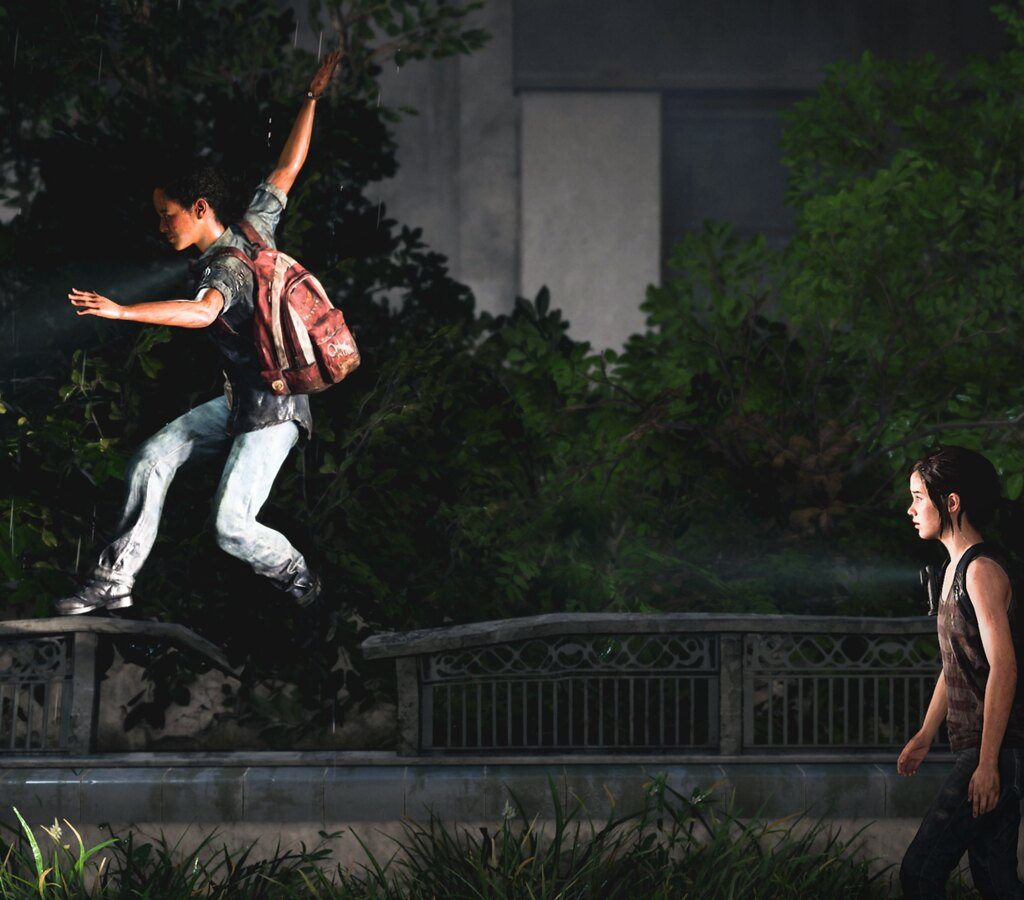 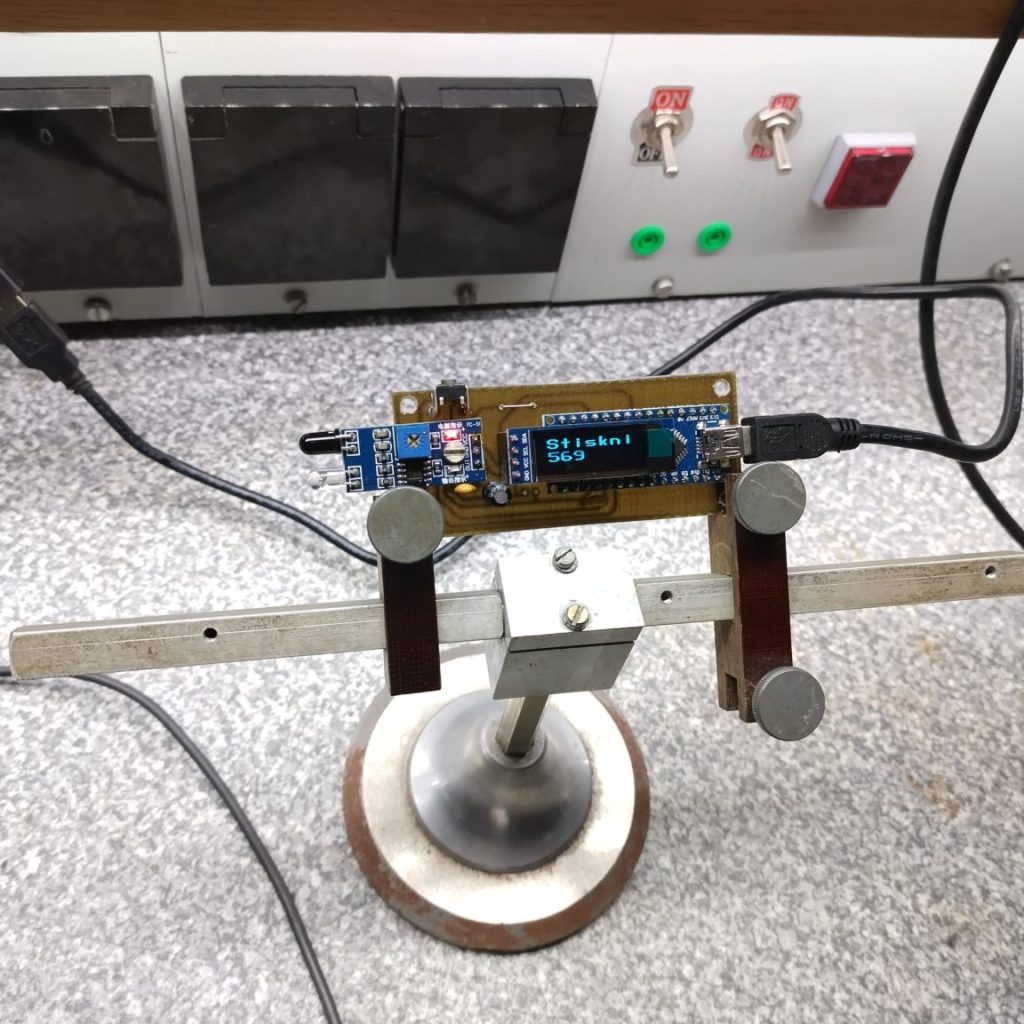