Xbox, in partnership with Bethesda and Hypemaker, the creative agency of Hypebeast, are teaming up to launch #HelmetsForHabitat: a charitable initiative to auction off a host of one-of-a-kind custom Fallout 76 power armor helmets.  40 renowned artists from across the globe will adorn the iconic T51 power armor helmet in their signature style and starting today, fans can visit the official auction site at Paddle8  to check out and bid on the full selection of customized helmets.

All proceeds from the final auction sale of each helmet will benefit Habitat for Humanity, a global nonprofit working in local communities across all 50 states in the U.S. and in more than 70 countries, to advance the vision that everyone deserves a decent place to call home. 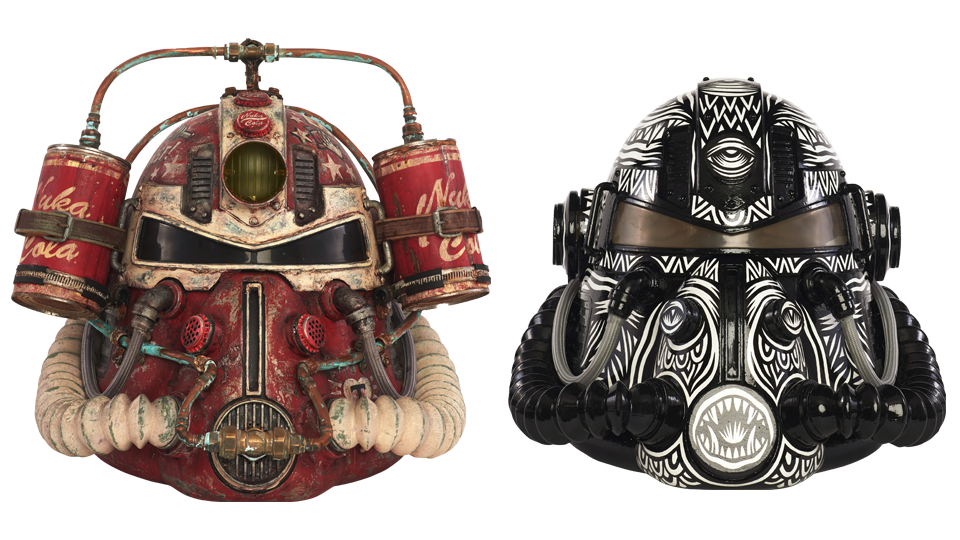 Bethesda has supported Habitat for Humanity previously with the donation of proceeds from sale of the “Take Me Home Country Roads” cover as heard in the official Fallout 76 announcement trailer that debuted during the Xbox E3 2019 Briefing back in June, in addition to donating sales from the traveling Mement-o-Matic coin pressing machine. Bethesda is committed to donating a minimum of $100,000 to Habitat for Humanity over the course of these charitable initiatives.

For a limited time, fans in the New York City area will have a chance to see the helmets up close and personal prior to the auction end date. From October 25 through November 14, the flagship Microsoft Store on Fifth Avenue will feature a special exhibit on the third floor that showcases a selection of helmets. 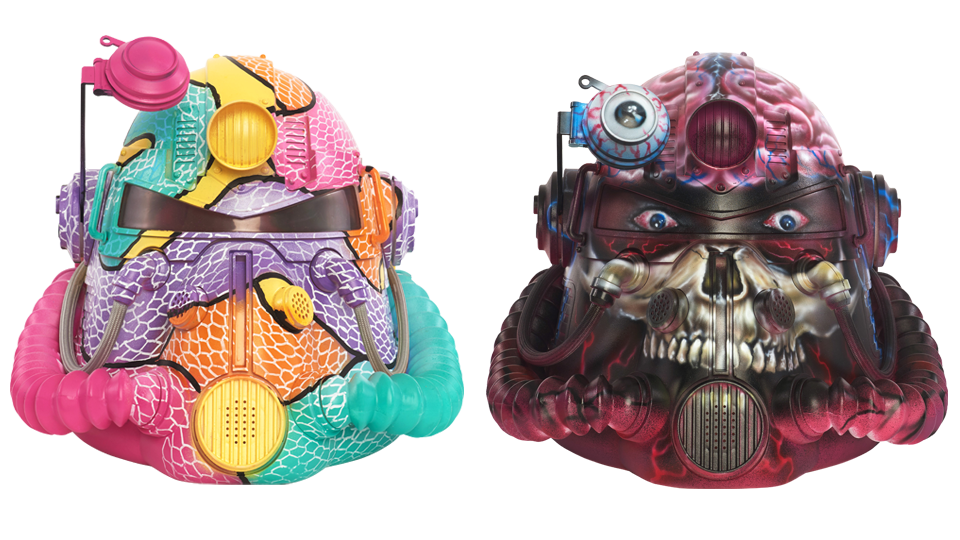 The Fallout 76 B.E.T.A. (Break It Early Test Application) is live now on Xbox One.  Fallout 76 launches worldwide on November 14.

Related:
A Beginner’s Guide to The Long Journey Home on Xbox One
Prepare to Die in Zombie Survival RPG Skyhill on Xbox One
Announcing Agent A: A Puzzle in Disguise Coming Soon to Xbox One