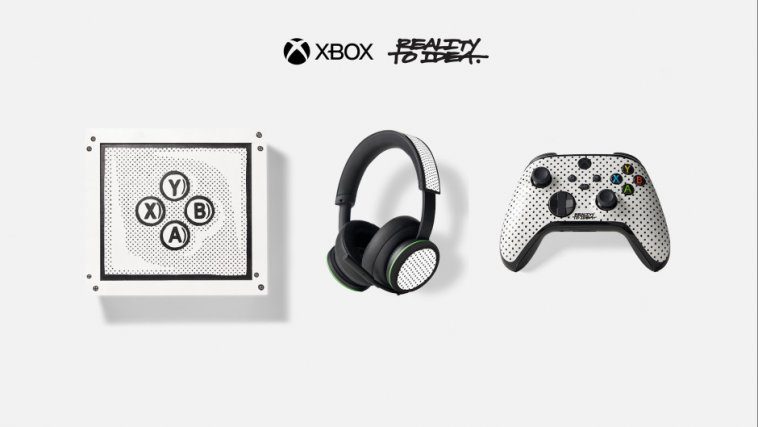 Xbox and NTWRK have teamed up with Reality to Idea (RTI) — the design studio and brand founded by Joshua Vides — to unveil a beautifully hand-painted crate featuring the next generation of Xbox hardware.

With 15+ years at the intersection of streetwear and art, RTI has collaborated with some of the world’s most iconic brands, developing experiences and noteworthy products. Their limited edition Xbox crates will include an Xbox Series X, Xbox Series S, custom Xbox Wireless Controllers, a custom Xbox Wireless Headset, and a signature RTI cone which is decked out in the iconic Xbox green.

To debut the limited edition crates, Xbox teamed up with Latin Grammy nominated powerhouse and musical genius behind some of today’s biggest reggaeton hits, FEID, to give fans a sneak peek with a live unboxing.

Today at 2pm PDT, RTI will release the exclusive Xbox crates on sale live on NTWRK, featuring music from FEID. All proceeds will be donated by NTWRK to the U.S. Latinx Art Forum (USLAF), a national non-profit organization that advocates for greater recognition of Latinx visual artists.

Named one of Fast Company’s Most Innovative Companies of 2021, NTWRK is the premiere North American livestream shopping platform where “entertainment meets e-commerce” (Forbes). Built on a digitally-innovative model of daily product drops, virtual shopping festivals and exclusive partnerships with world-renowned brands and creators, NTWRK has forged an organic worldwide community of artists and millions of fans since its launch in 2018. Under the motto “Shopping At The Speed of Culture,” NTWRK galvanizes the young and lucrative livestream shopping industry, helping usher in a new era of retail.

Play thousands of games from four generations of Xbox with the next-gen console that best fits your playstyle. Experience the power and speed of Xbox Series X or go all-digital with Xbox Series S, the smallest, sleekest Xbox ever made. 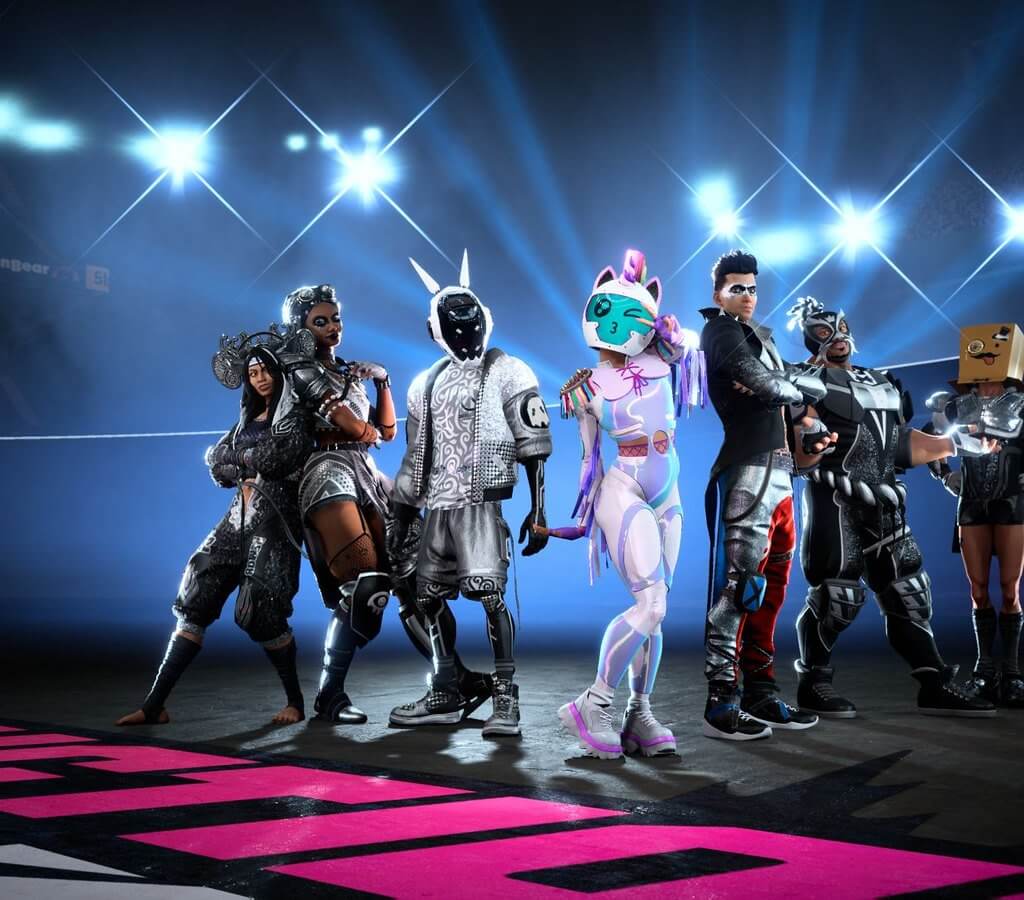