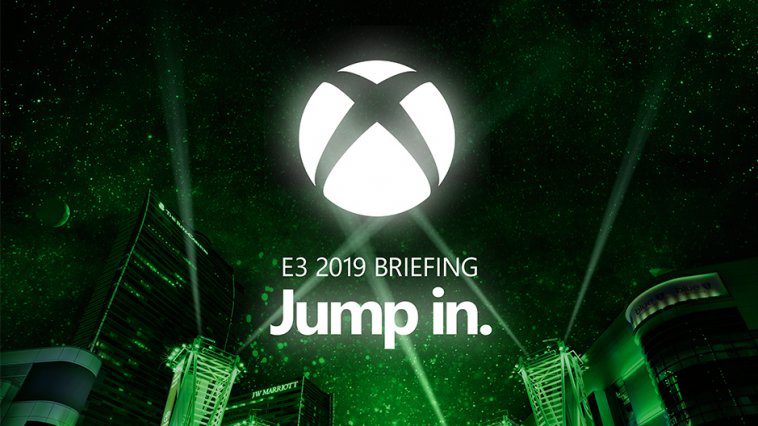 With E3 coming up on Sunday, we’ve got some final details on what Xbox has got going on for the biggest gaming event of the year!

We’ll be kicking things off with our annual Xbox E3 2019 Briefing, which you can watch live beginning on Sunday, June 9 at 1:00 p.m. PDT. During the briefing, you’ll have a chance to check out everything from trailers for unannounced titles coming in 2019 and beyond to in-depth looks at previously announced games. You can watch the Xbox E3 2019 Briefing live beginning at 1 p.m. PDT on June 9 on the official Xbox Channel on Mixer, or on the Mixer app for Xbox One and mobile. Once again, we will plan to have a MixPot (the Mixer feature that drops free content for logged-in viewers on certain streams) for our briefing, so be sure to log in to Mixer to get your free MixPot content!

As with last year, the Xbox E3 2019 Briefing on Mixer will be offered in six languages: English, German, French, Italian, Spanish (LATAM), Portuguese (LATAM), and includes support for English Closed Captions. To select an alternate language, click the “cog” button within Mixer to view the available list. We’re excited for fans all around the world to join in on the Xbox E3 2019 Briefing festivities.

You’ll also be able to catch a live stream of the briefing on the Xbox Twitch Channel, YouTube, Twitter, Facebook Live or on the big screen at select Microsoft Stores.

We’re also very happy to announce that we’re partnering with Fuse Media to bring the Xbox E3 2019 Briefing to Fuse viewers at 1:00 p.m. PDT (or 4:00 p.m. EDT for you east coast dwellers!). Encore presentations will air on Fuse at 3 p.m. PDT (6:00 p.m. EDT) and be available on the Fuse VOD platforms the week of 6/10. Be sure to hit up Fuse.tv to find out where you can watch Fuse.

As we announced a few weeks ago, we’re also bringing Inside Xbox back to E3 this year! Inside Xbox will air Monday, June 10 at 3 p.m. PDT and will feature a livestream full of exclusive announcements, game demos, interviews, giveaways and more.

Be sure to head on over to the Xbox E3 Online Experience for more information and details on what we’ve got going on for the week.

Related:
Inside Xbox One X Enhanced: A Plague Tale: Innocence
Play Rainbow Six Siege for Free Right Now with Xbox Live Gold
The Painterly Pixel Art of Even the Ocean