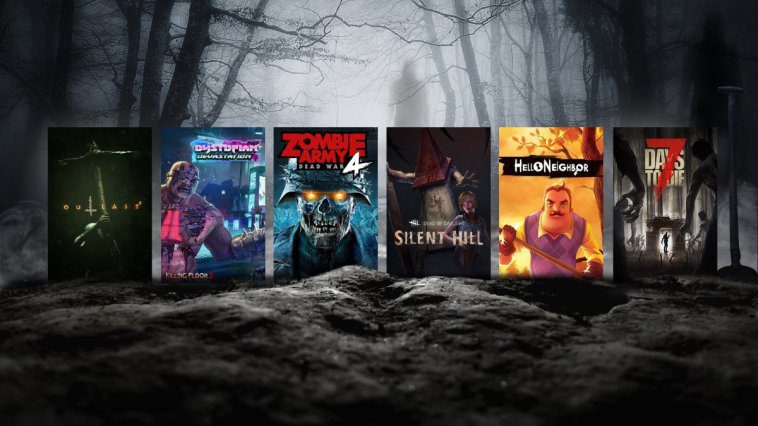 Welcome back to the Un-Halloween Horror Sale, the promotion so good your wallet likely won’t make it out alive. We noticed here on the ID@Xbox team that great horror franchises are known for having multiple sequels and so we decided to follow suit with our fourth annual Un-Halloween Horror Sale. In honor of the halfway point to Halloween, the ID@Xbox team has curated over 90 horror games and discounted them by up to 80%. Whether you prefer to destroy zombie sharks or enjoy psychological thrillers we have something for you. Starting on April 20, turn off the lights, close all your blinds, turn up the sound, and terrify yourself with these exciting thrillers.

Zombie Army 4: Dead War (60% off). This freshly minted Xbox Game Pass and Optimized for Xbox Series XIS title is a follow-up to the popular Zombie Army Trilogy that’s full of campy fun. Hitler’s hordes are back for more in this spine-chilling shooter from the makers of Sniper Elite 4, full of abominable occult enemies, epic weapons, and a harrowing new campaign for 1-4 players in 1940s Europe. Fight to save humankind from undead Armageddon!

7 Days to Die (50% off). A great way to spend some time with friends, fighting to survive… or destroy each other depending on the relationship you have with your friends. Set in a brutally unforgiving post-apocalyptic world overrun by the undead, 7 Days to Die is an open-world game that is a unique combination of first-person shooter, survival horror, tower defense, and role-playing games.

Killing Floor 2 (75% off). Descend into continental Europe after it has been overrun by horrific, murderous clones called Zeds that were created by rogue elements of the Horzine Corporation. But not all have given up hope; a motley group of civilians, soldiers, and mercenaries have banded together to fight the Zed outbreaks from bases across Europe. When an outbreak is detected, the players are sent into Zed-laden hot zones to exterminate all threats using whatever means necessary.

Outlast 2 (80% off). Play as Blake Langermann, a cameraman working with your wife, Lynn. The two of you are investigative journalists willing to take risks and dig deep to uncover the stories no one else will dare touch. You’re following a trail of clues that started with the seemingly impossible murder of a pregnant woman known only as Jane Doe. The investigation has led you miles into the Arizona desert, to a darkness so deep that no one could shed light upon it, and a corruption so profound that going mad may be the only sane thing to do.

Hello Neighbor (80% off). Another popular title in the Xbox Game Pass catalog — and just in time for the upcoming launch of Hello Neighbor 2! TinyBuild created a game that’s both kid friendly and terrifying with Hello Neighbor, a stealth horror game about sneaking into your neighbor’s house to figure out what horrible secrets he’s hiding in the basement.

Dead by Daylight: Silent Hill Edition (25% off). A perfect merger of two of the most iconic horror game franchises. The Silent Hill Chapter includes a new map, Midwich Elementary School, and a new killer, The Executioner, letting you take control of Pyramid Head and unleash his twisted brand of punishment on all who cross him. The new survivor is Cheryl Mason, who survived the hellish Otherworld of Silent Hill and exacted revenge on the Order that killed her father. Dead by Daylight is a multiplayer (4vs1) horror game where one player takes on the role of the savage killer, and the other four players play as survivors trying to escape.

This is just a (blood) drop of all the great games included in the sale. The Un-Halloween Horror Sale will run from April 20 all the way through to April 26 and is one horror aficionados will not want to miss.

To see all The Un-Halloween Horror Spectacular offers, check out the deals section on your console or visit Xbox.com 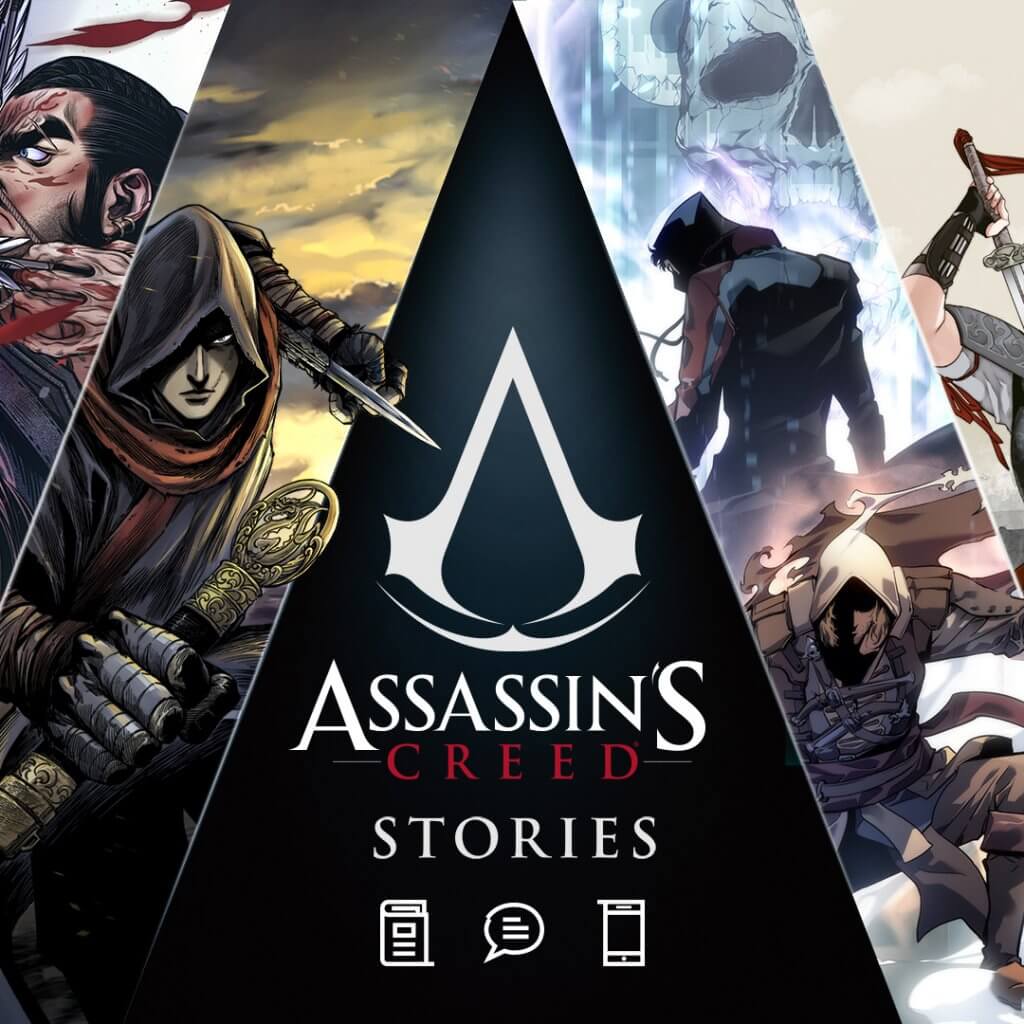