Watch Dogs: Legion crosses over with Assassin’s Creed today, adding a modern-day Assassin named Darcy to DedSec’s ranks via the Season Pass. Arriving as part of Title Update 5.5 on Xbox One and Xbox Series X|S, Darcy is accompanied by a slew of free additions for all Watch Dogs: Legion players, including new missions, new PVP modes, and the Xbox debut of Legion of the Dead, a PVE survival mode that challenges DedSec to escape a London that has been overrun with hordes of zombies.

Darcy’s new missions – Enter the Assassins and The New Creed – are free, as are two new world missions, Templar Hunt and Artifact Hunt. Season Pass owners can play as Darcy in single-player and online modes, and take advantage of unique abilities that include:

Title Update 5.5 also brings two new PVP modes to Watch Dogs: Legion Online: Invasion, the fan-favorite PvP mode from earlier games, which lets players invade another player’s game and execute a hack while trying to remain anonymous. Thanks to Play As Anyone, Invasion now lets hackers swap to other characters in the world to avoid detection. The other new mode is Extraction, in which players get their hands on crypto drives and race across the city to upload the data while other players hunt them.

The single-player campaign will also add Resistance Mode, which offers a new level of challenge with game modifiers that include:

Finally, Watch Dogs: Legion of the Dead – a co-op PvE survival mode in which up to four players try to gather resources and gear and escape London during a zombie apocalypse – is now available on Xbox One and Xbox Series X|S for the first time, featuring two new enemies, new weapons, and more. Near-future London is a big city, filled with adventure and danger, and starting today – whether you’re in the mood to hunt down Templars or flee from undead hordes – there’s even more new stuff just waiting to be discovered.

- Werbung -
☆☆☆☆☆ 330
★★★★★
$59.99
Get it now
Xbox One X Enhanced
Build a resistance made from anyone in the world to take back a near-future London that is facing its downfall. Recipient of over 65 E3 awards and nominations. Recruit and play as anyone from London. Everyone you see has a unique backstory, personality, and skill set for unique situations.
Hack armed drones, deploy spider-bots, and take down enemies using an Augmented Reality Cloak.
Explore a massive urban open world featuring London’s many iconic landmarks and fun side activities.
Team up with your friends to complete new four-player co-op missions and PvP matches in the new online mode.
Upgrade to the Gold Edition or Ultimate Edition for access to the season pass and more! 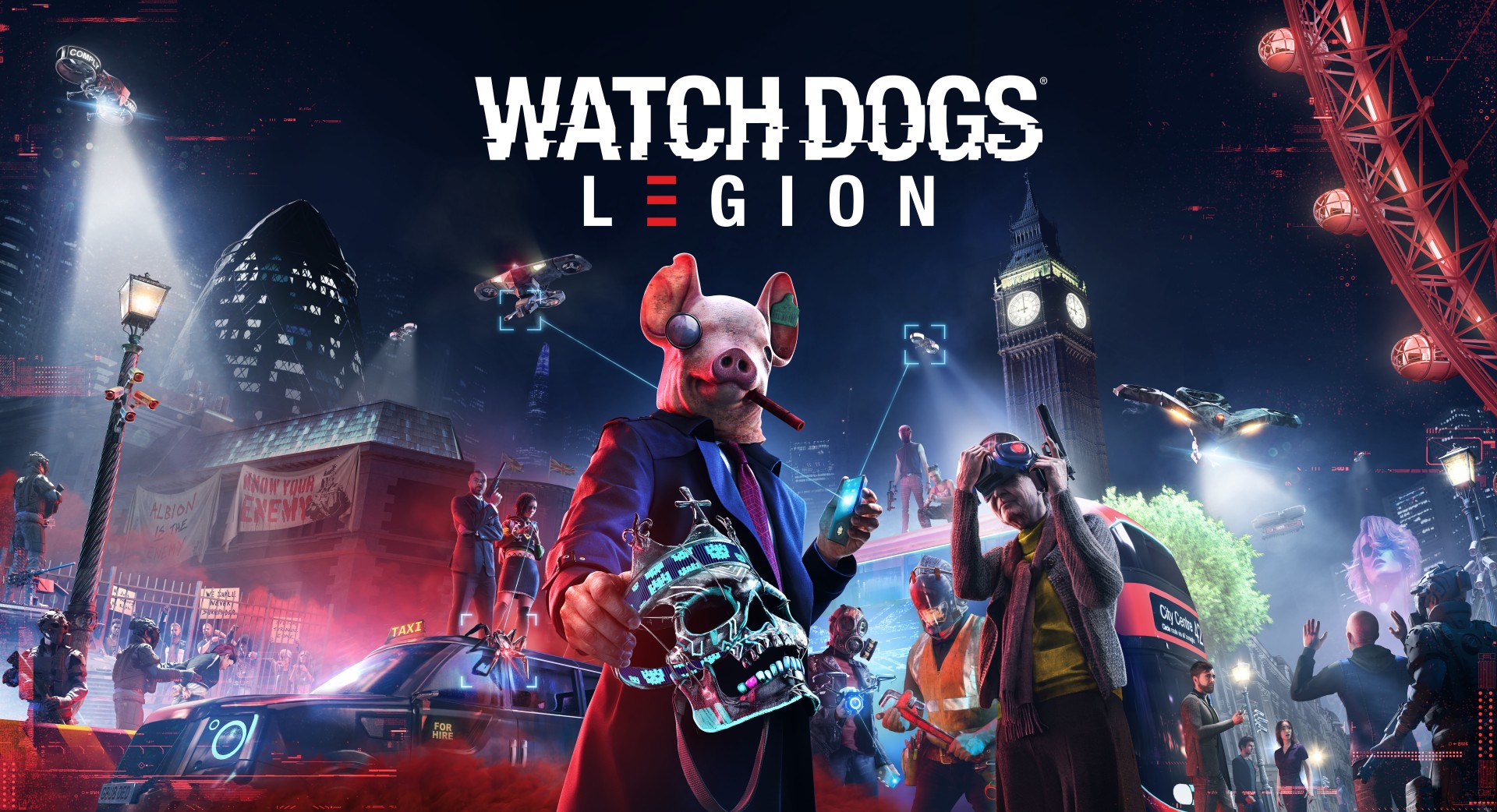