Let’s see a show of hands. Who loves Lego? And who loves the idea of building any vehicle they can dream up, and racing it around an alien planet tailor-made to be a grease monkey’s paradise? If your arms are still in the air, we think you might just fall in love with Trailmakers too.

But what is Trailmakers exactly? Well, inquisitive reader, it’s a thrilling new sandbox game coming to Xbox One Game Preview that gives you the freedom to create and customize the ride of your dreams, whether that’s a dune buggy, plane, helicopter, or something else entirely, and take it on an otherworldly adventure. 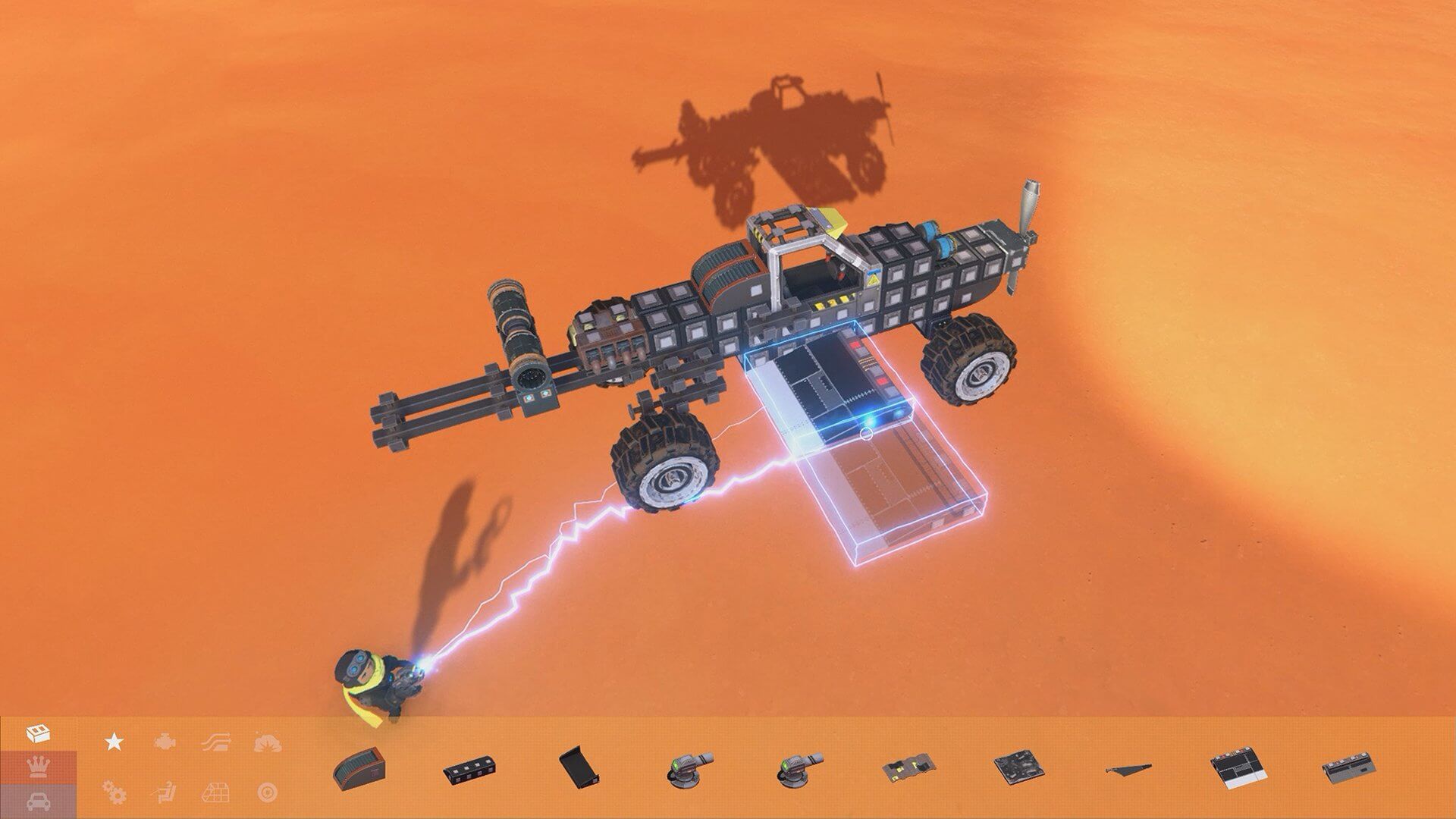 In Trailmakers’ Expedition mode, we provide a destination on the opposite end of the planet and it’s up to you to find a way to get there. But on a hazardous extraterrestrial world, that journey isn’t as simple as getting from A to B. After piecing together a wagon from the barest of essentials, you’ll set out into the badlands and scrape together whatever parts you can find to keep on truckin’ en route to the finish line.

If you’d rather skip out on scrounging around in the desert for abandoned rocket boosters and the like, you can always jump straight into Sandbox mode and construct a hydraulic robot with limitless resources. Without constraints, you’re free to listen to your heart and bring to life the craziest contraptions your imagination can muster. That’s not to say your works of genius will always be effective modes of transport, but it’s still always a blast getting your hands dirty and seeing how it turns out. 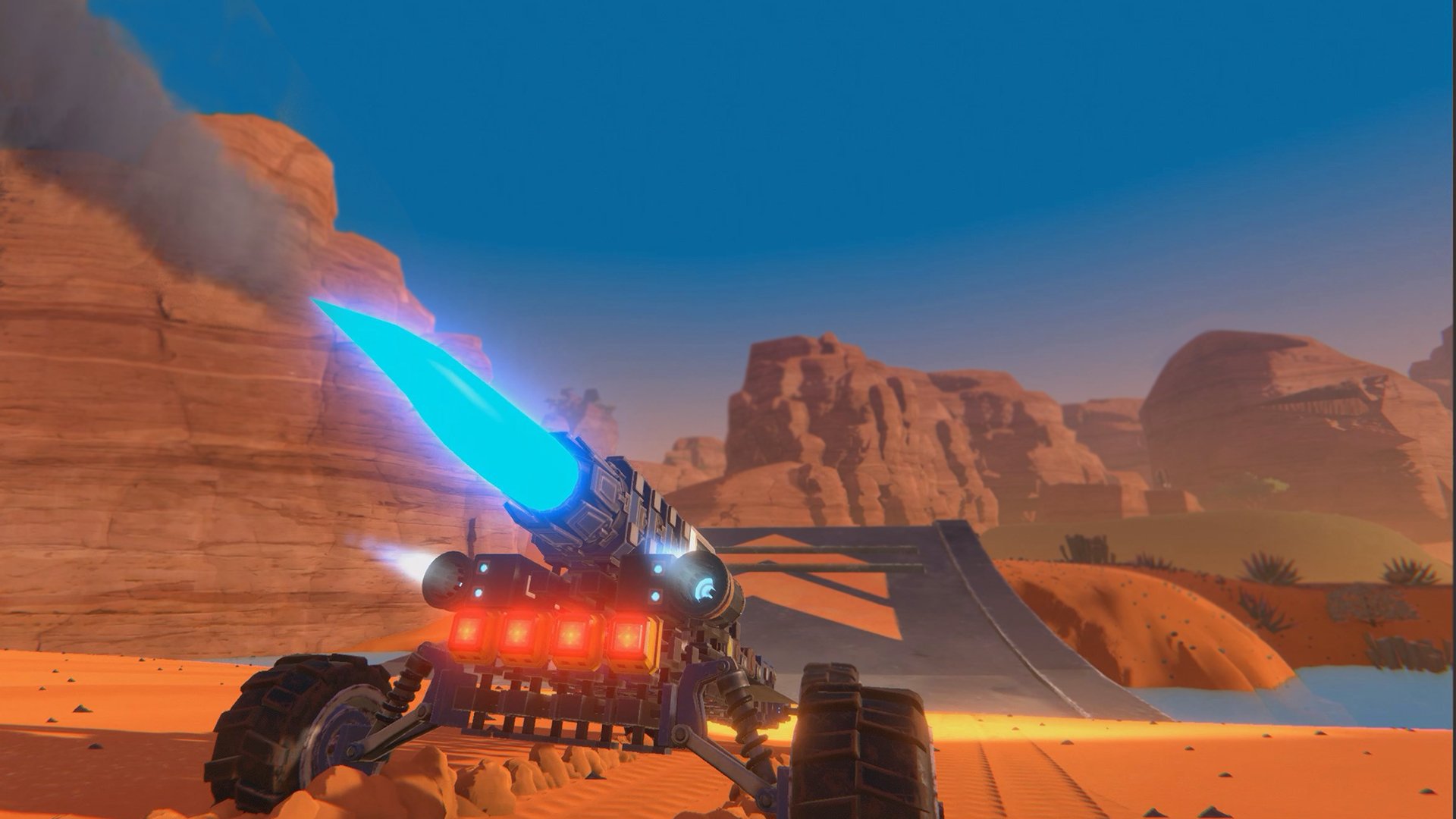 What’s also fun is sharing the experience with friends in multiplayer. Start your own races, soar alongside one another in jets, or argue over who did the sickest trick off that crazy ramp. While we’re not liable for any damaged relationships, we’ll gladly take credit for all the new buddies you’ll make out there.

We hope Trailmakers is already stoking the fires of your imagination, and we can’t wait to see what you create once the game zooms its way onto Xbox One Game Preview. Until then, you can reach us on Twitter at @PlayTrailmakers. Catch you on the trail!