It’s a real privilege for me to work on the V-Rally series. It’s an extraordinary title that I have a very special connection to. Back in the age of the original PlayStation, V-Rally was the very first game I bought for my brand-new console.

The journey from V-Rally player to V-Rally creator

I was 16, and I was following the advice of a salesperson who I had asked “what is the best game right now on the PS1?”, without specifying that I was looking for a car-racing game. Without even hesitating, he recommended V-Rally. The graphics were incredible for the time, and really pushed the capabilities of the console. 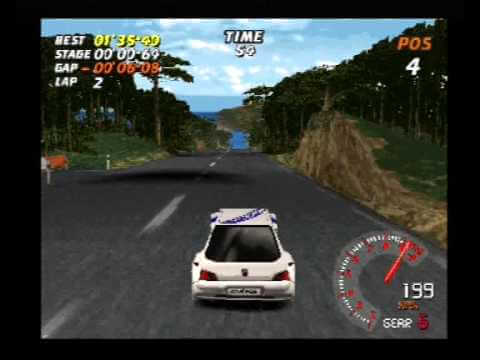 The content, in terms of the number of cars and countries, was also very impressive for the time. But above all, V-Rally quickly established its own style: nervous, quickly accessible, but all the same very demanding if you wanted to be one of the best players.

Afterwards, I had a chance to join the team that created V-Rally to develop V-Rally 3 on the PlayStation 2. I was a programmer then, and I worked on the career mode in particular. V-Rally 3 knew how to capitalize on the core ideas of the title: very advanced graphics (for the PS2) and a demanding racing experience. 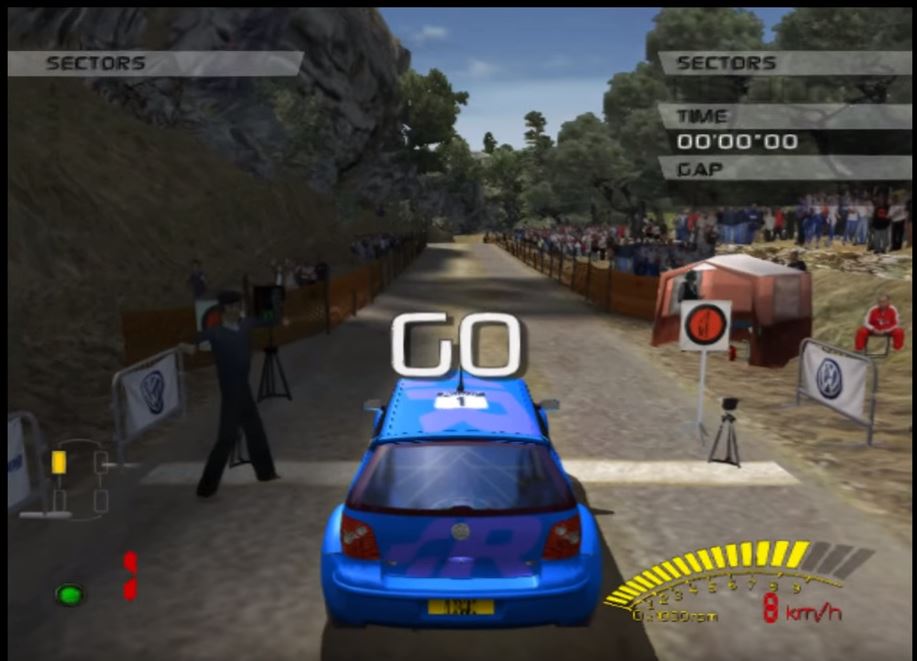 That opus also offered an enthralling career mode. It let the player embody a professional driver. Besides getting good results in the race, the player had to sign contracts with teams and handle rivalries with other racers.

This career mode, which opened up new aspects of competition, created a precedent in the world of car-racing games.

I remember that, while developing V-Rally 3, we even went all the way to Italy to see the Rallye Sanremo.

It was part of the World Rally Championship back then (and that year was won by a Frenchman). It was a real shock! Seeing (and especially hearing) those cars just a few meters away was a unique experience.

From the side of the road, their speed and agility is a spectacular sight. You really had a physical sense of their presence there on the starting line. Rally racing is an extraordinary discipline, near the public, which instantly arouses a passion for this type of competition. Today, we have the chance to work on the new opus: V-Rally 4.

The return of V-Rally to PS4

At Kylotonn, we’ve acquired solid experience with racing games, particularly with rally racing in recent years, with games such as WRC 5, WRC 6, and WRC 7, which have all been praised by critics and players alike for their realism.

We’ve cultivated a precious expertise in this very specific, demanding, and passionate discipline. It’s a very precise blend of level design that reproduces the complexity and diversity of the environments and realistic and addictive car physics. It’s because of this experience, and the desire to constantly raise the bar even higher while respecting the identity of the title, that we could rise to the challenge of V-Rally 4. 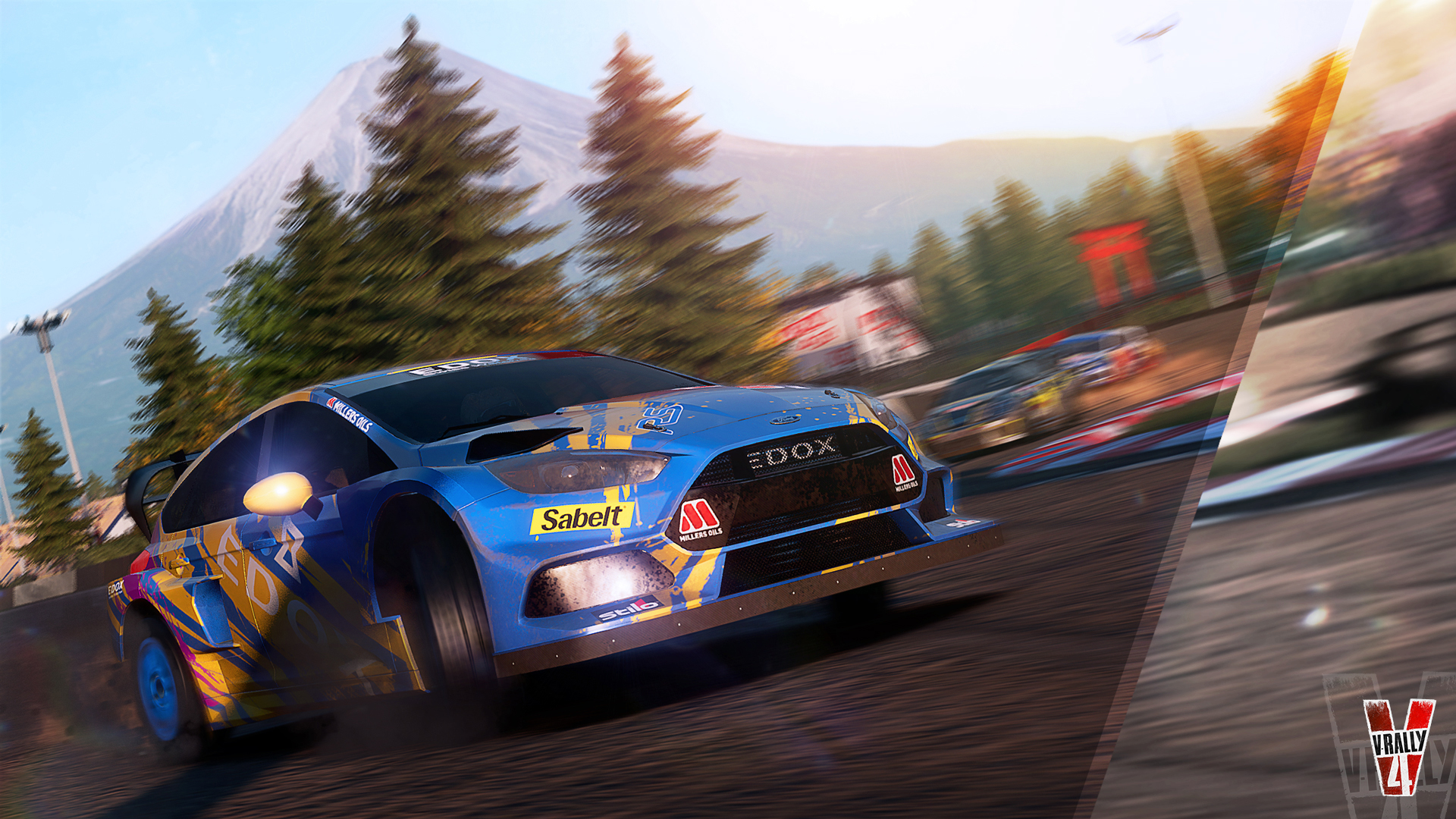 It’s very exciting to dedicate our expertise to such a prestigious title. In a V-Rally title, the range of possibilities translates into an always more spectacular and diverse racing experience.

Because of that, we were able to chose the most iconic environments and offer extreme racing conditions and a precise and realistic level design, all while respecting the conventions of each discipline represented.

Rally racing of course has an important place in this new work. Modern vehicles bump fenders with historic vehicles in the special stages, whose tracks change each year, just like in real life. 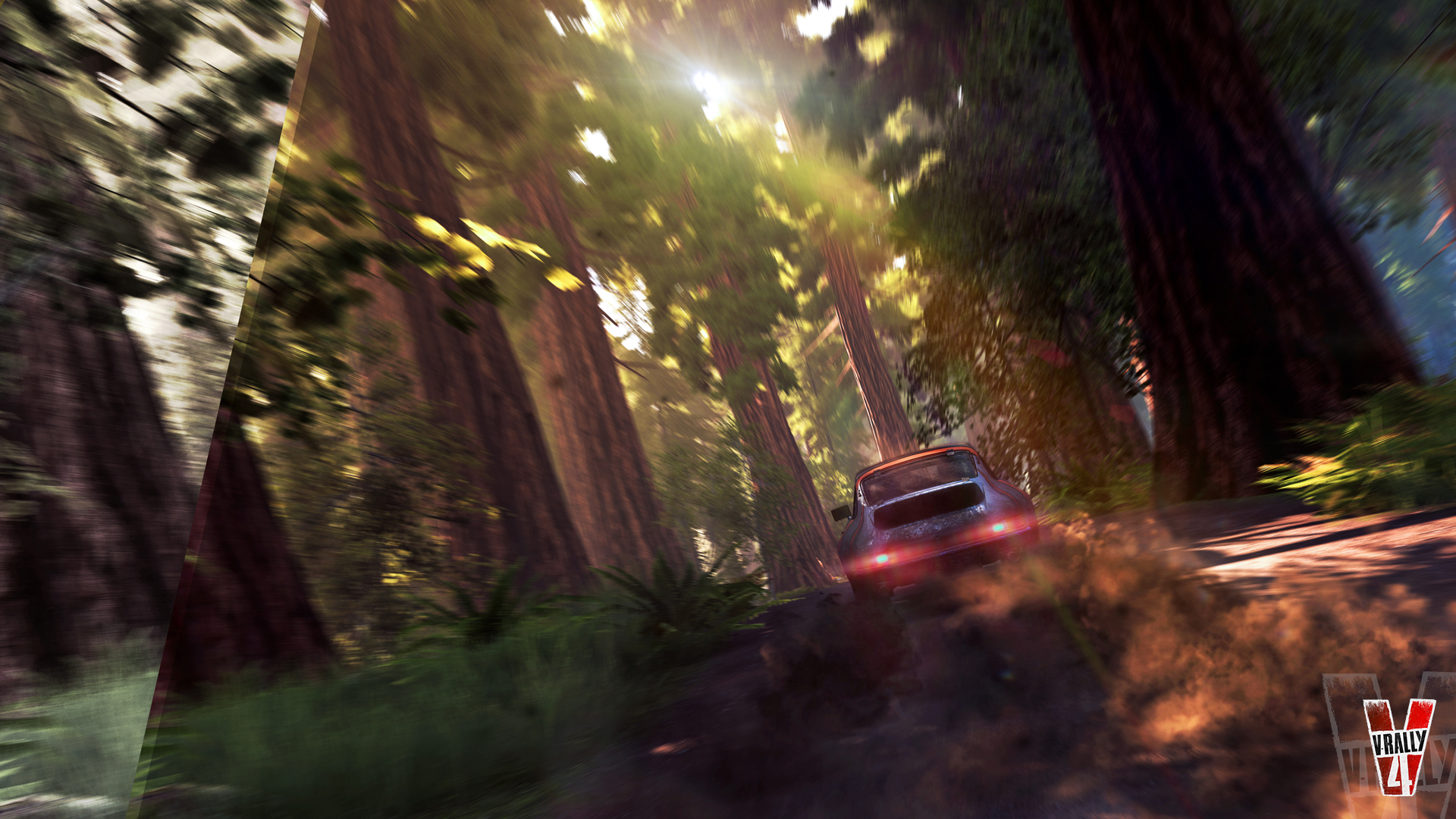 But rally racing isn’t the only discipline present in V-Rally 4. In the spirit of V-Rally, we’re also offering a spectacular adventure through the off-roading world.

Also, the V-Rally Cross will enrich the competition with its very technical mixed tracks, even more powerful cars, and hyper-aggressive competitors, who won’t leave any room for mistakes.

The HillClimb and its powerful monsters, the buggies and their incomparable agility, and the Extreme-khana with a roster as varied as it is demanding will round out a unique and authentic gaming experience.

We designed V-Rally 4 to be the ultimate gaming experience encompassing all the most extreme car-racing disciplines, in the most iconic environments, and with endlessly renewed competition, both offlline and online.