Unleash Your Inner Ninja with an Exclusive New Avatar on Roblox | Blogdot.tv

It’s a well-established fact that ninjas are the coolest warriors in the entire universe. They’re stealthy, mysterious, and versatile in battle! Naturally, it only seemed fitting to introduce one of our own renegade ninjas on Roblox as a unique playable avatar! Sharpen those kunai and get ready to hone your fighting techniques, Robloxians. Tohru, the “Phantom Claw,” is sneaking his way onto Roblox exclusively on Xbox One today for a special, limited-time-only price of only 200 Robux (50% off) from now until February 26! 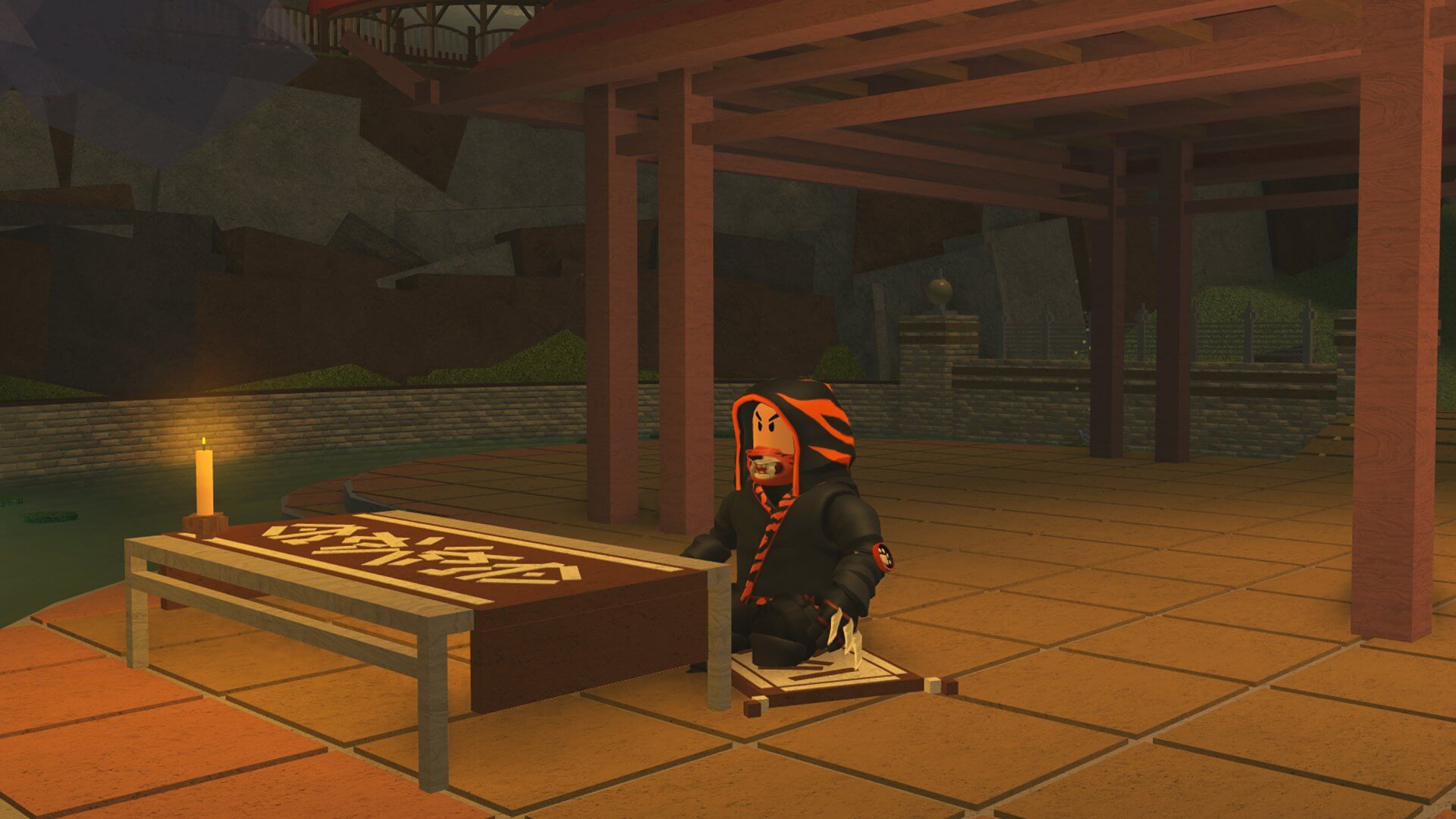 Who is Tohru, you ask? Well, aside from having quite a carnivorous appetite for grilled chicken and steaks — much to the chagrin of his sensei — he is first and foremost a master ninja, trained from birth to become the great protector of the Steel Tiger Clan much like his ancestors before him. His indomitable fighting spirit, limitless energy, and extraordinary talent for learning advanced ninja techniques have led many of his elders to speculate that he is the last-living descendant of the legendary Shinobi King despite his reckless and oftentimes childlike nature.

To outsiders, Tohru might seem well-disciplined. But don’t be fooled. He’s young at heart, and his curiosity tends to get the better of him at times. He awakened to the soul-consuming power of the phantom claw ninjutsu the same night it was discovered he had been sneaking into the village’s sacred library to read the forbidden ancient texts. Exiled for his transgressions against the esteemed Steel Tiger Clan’s Code of Honor, he left his village and set out on a journey of self-discovery across Roblox, hoping to tame this gift—or curse—and one day return home. 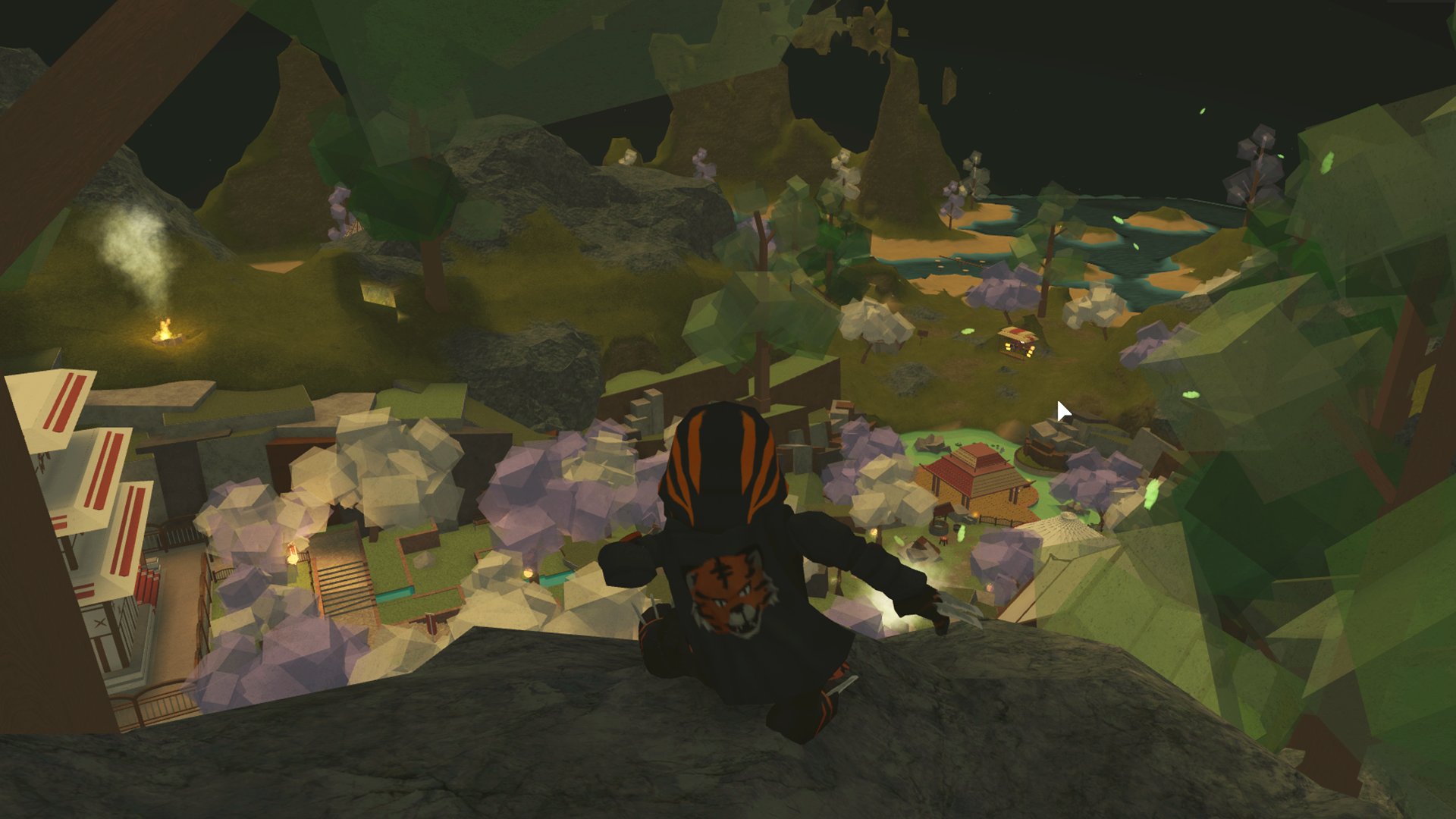 Now you can unleash your inner ninja as Tohru: The Phantom Claw and play thousands of free Roblox games on Xbox One, including Super Bomb Survival, Flood Escape 2, Swordburst 2, and many, many more! Enjoy this special avatar and be sure to follow us @Roblox on Twitter or Roblox on Facebook for more exciting news!

Related:
Save on Awesome Games During the EA Publisher Sale
Mods Coming to Your Town in Cities: Skylines – Xbox One Edition
Next Week on Xbox: New Games for February 19 to February 25