Tips and Tricks for Rad, Available Now on Xbox One | Blogdot.tv

Step forward brave soul, into the world of Rad, available now on Xbox One. You have been chosen to save the future of humanity, but to do so you must venture into The Fallow, an ever-changing, radioactive wasteland filled with unknown and unspeakable creatures. Surviving this nightmarish landscape will be tough, especially as you’ll be exposed to gnarly toxins which will wreak havoc on your fragile human form, twisting and mutating you into something far less than human, but far more powerful.

But don’t worry about all that, we’ve got your back! Just follow some of these helpful tips and tricks and you’ll almost certainly be totally fine. Probably. 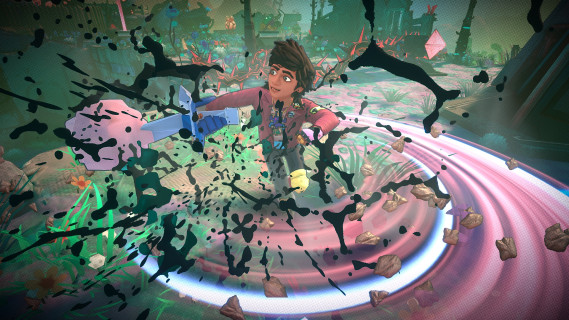 Tip 1: Use all your Melee moves! 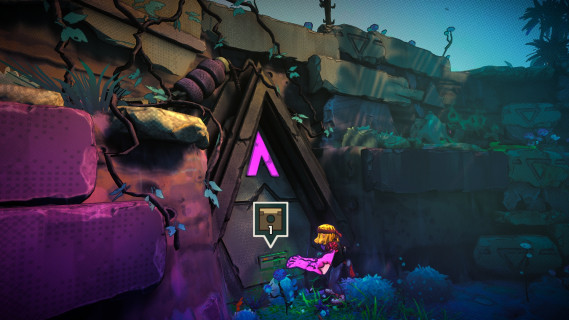 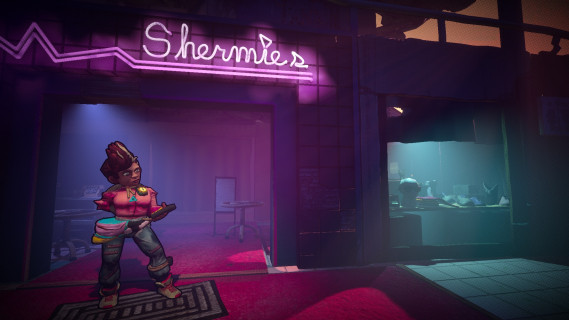 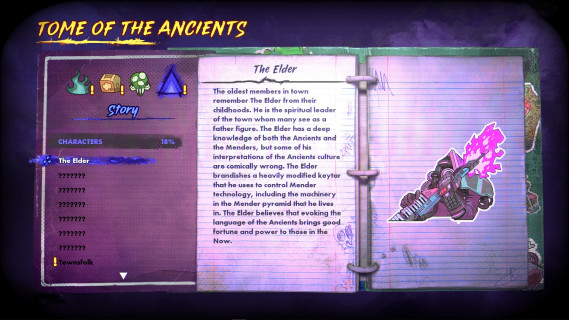 Rad is a big game with a lot of mutations, items, muties, and characters. How do you keep track of it all!? 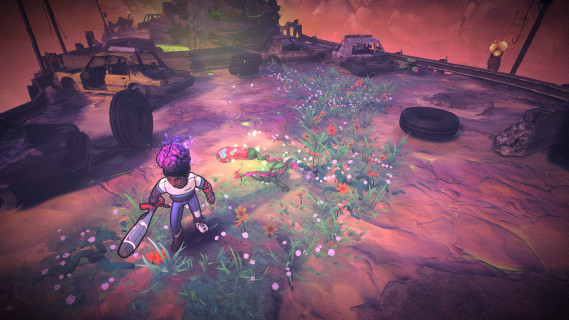 Rad is out on August 20. That’s real soon, like now, and everyone is counting on you, so go grab that sweet bat and help save the world…or what’s remaining of it anyway!