Inside Xbox Returns September 25 with Forza Horizon 4 and Much More
Inside Xbox returns on Tuesday, September 25 at 1:00 p.m. PT/4 p.m. ET on Mixer, Twitch, YouTube, Facebook, and Twitter, with a special episode spotlighting Forza Horizon 4. We’ll be live from Great Britain, the setting for the latest entry in the Horizon franchise… Read more 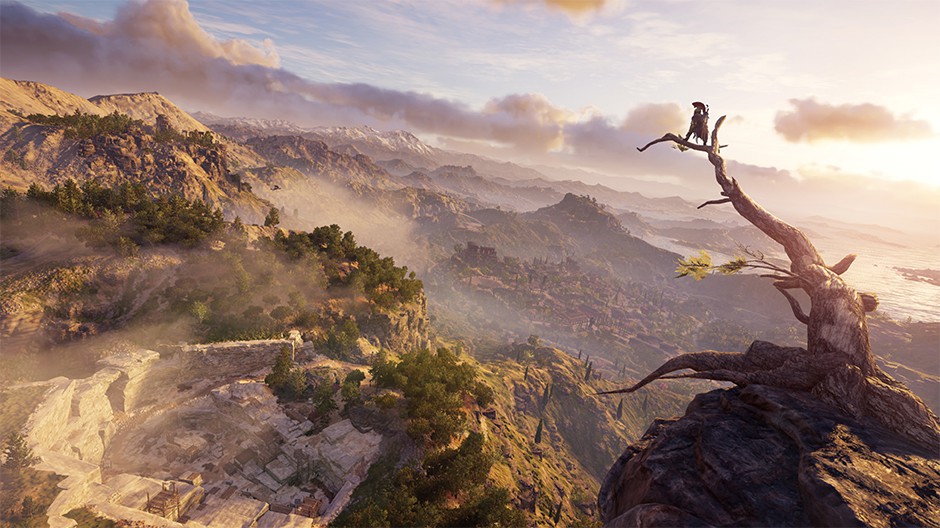 How the Creators of Assassin’s Creed Odyssey Help You Choose Your Character
Assassin’s Creed Odyssey is breaking from its predecessors in a number of big ways; Odyssey takes place centuries before the Assassins were even ‘a thing’, adds considerable RPG elements, and, most significantly, puts the power of choice into your well-armed hands… Read more

Investigate the Layers of Fear and >observer_ Connections
As you walk through the hallways of the mansion in Layers of Fear, there are thousands of subtle details that you can miss. Everything about the hallway is meticulously designed to push you forward, but if you stray from the beaten path, you’ll be rewarded with many surprises… Read more 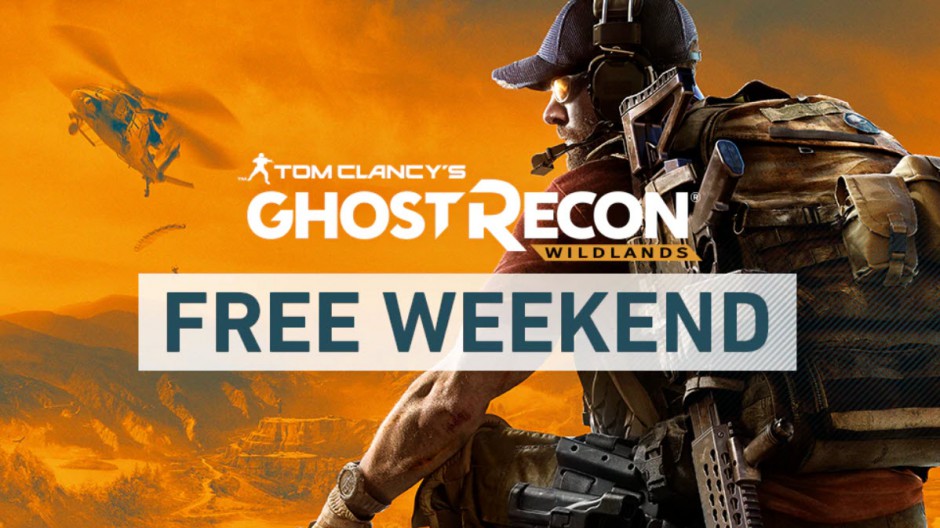 Play Ghost Recon Wildlands Free from September 20-24 with Xbox Live Gold
Ghost Recon Wildlands has been growing continually since its launch, adding the Ghost War PVP mode, Xbox One X Enhanced features, missions with special guest stars, and more through a series of free updates. If you’ve waited until now to team up with friends… Read more

Out of the Shadows Comes the Ninja Class in TERA on Xbox One
Starting today, TERA’s action combat gets even deadlier with the introduction of an exciting new playable character class on Xbox One: the ninja. The ninja is a quick, mobile damage-dealer with a mystical connection to divine fire. Ninjas chop, stab, and slice… Read more

Bid on Custom Xbox One X Consoles from Top Celebrities to Support Make-A-Wish
Back in 2007, to celebrate the first anniversary of Xbox 360, our Xbox team down under kicked off a program called Konsoles for Kids. The idea was simple. Tap a local designer to jazz up some custom Xbox 360 consoles, get them autographed by some of the country’s top talent… Read more

Become the Best in Fishing Sim World on Xbox One
Hey there! Whatever your favorite discipline of fishing is, tournaments are becoming more popular and more rewarding in this great sport! Fishing Sim World reflects the competitive element, allowing you take part in live tournaments against opponents from around the world… Read more

Related:
Realizing the Dream World of Anodyne on Xbox One
Become the Best in Fishing Sim World on Xbox One
Try FIFA 19 Early on Xbox One with EA Access