Remnant: From the Ashes Survivor’s Guide – 10 Tips for the Post-Apocalypse
The many varied worlds of Remnant: From the Ashes can be harsh and unforgiving. As The Root’s hold on Earth grows, humanity’s chances for survival dwindle. Use these ten tips straight from the developers at Gunfire Games to increase your chances of survival against Earth’s otherworldly invaders… Read more

Xbox Sessions: DeAndre Hopkins Plays Madden NFL 20 and Tests His Slingshot Skills
NFL all-pro wide receiver for the Houston Texans, DeAndre Hopkins was our guest gamer for today’s Xbox Sessions, presented by Sling TV. In this episode, DeAndre participated in a few ridiculous in-studio challenges, talked about his goals for the new football season, touched on his… Read more 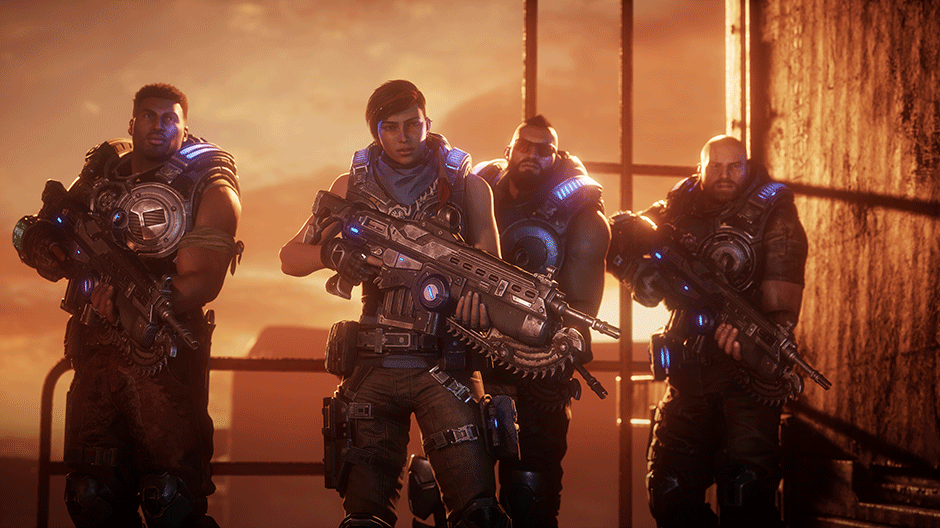 Bound by Blood: Gears 5 Now Available Worldwide
Today, we welcome Gears 5 fans to Sera as Gears 5 officially releases around the world. Gears 5’s Early Access period began on Thursday at 9pm local time and has been has been a hit with critics, who have describe the game as “a spectacular return to form” and “the best Gears of War game yet… Read more 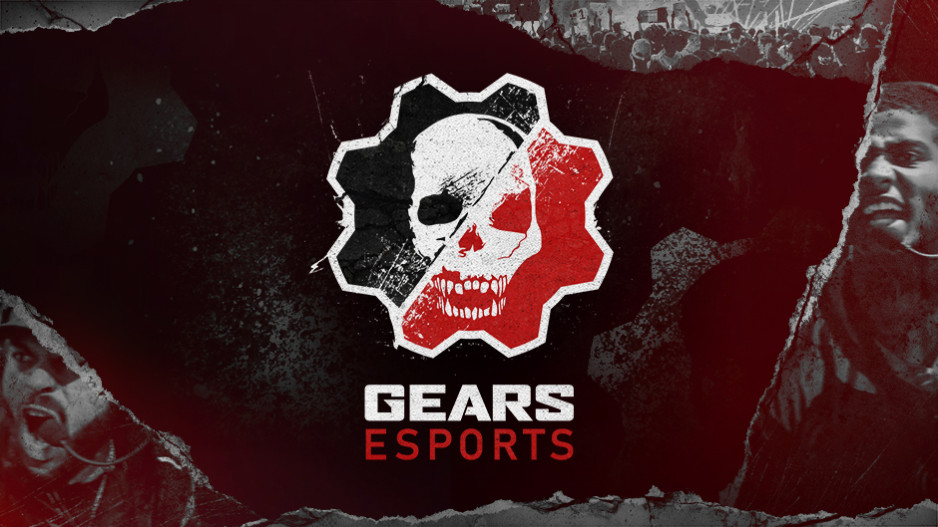 Gears of War Unveils Future of Gears Esports
Fresh off the launch of the critically-acclaimed Gears 5, The Coalition, in partnership with premier esports operator PGL, are excited to unveil the details for the next season of Gears Esports. The 2019-2020 season will be the biggest offering in Gears of War esports history… Read more 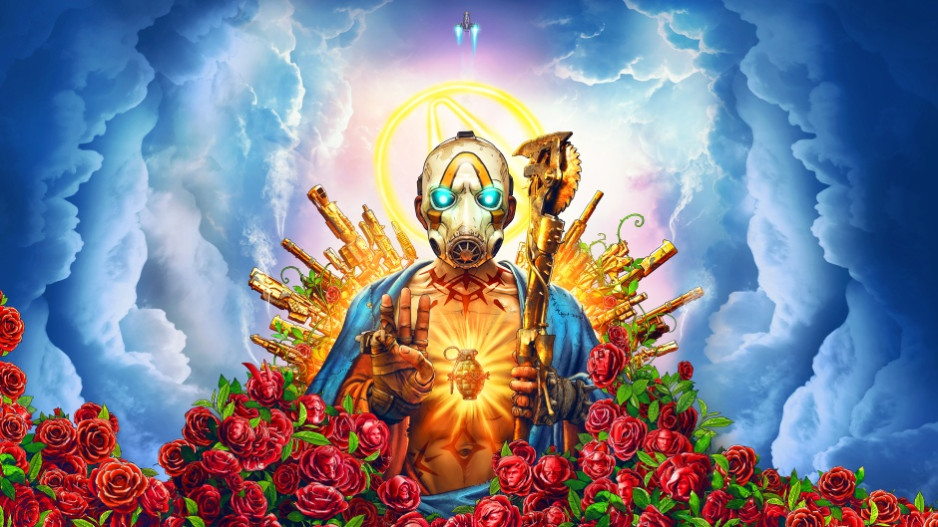 The Original Looter-Shooter Returns Today with Borderlands 3 on Xbox One
Welcome back to Borderlands! Packing over a billion guns and an all-new mayhem-fueled adventure, it’s time to blast through new worlds and enemies as one of four brand new Vault Hunters, each with their own deep skill trees, abilities, and customization options. Play solo or join with… Read more

Xbox Ambassadors Are Leveling up in the Community
We’ve all been there. You settle into your gaming chair, join a group, and bam… in the middle of gameplay, someone spoils the fun. But it’s a new era and Xbox is dedicated to improving your online experiences. Xbox and the Xbox Ambassadors program are committed to make gaming… Read more 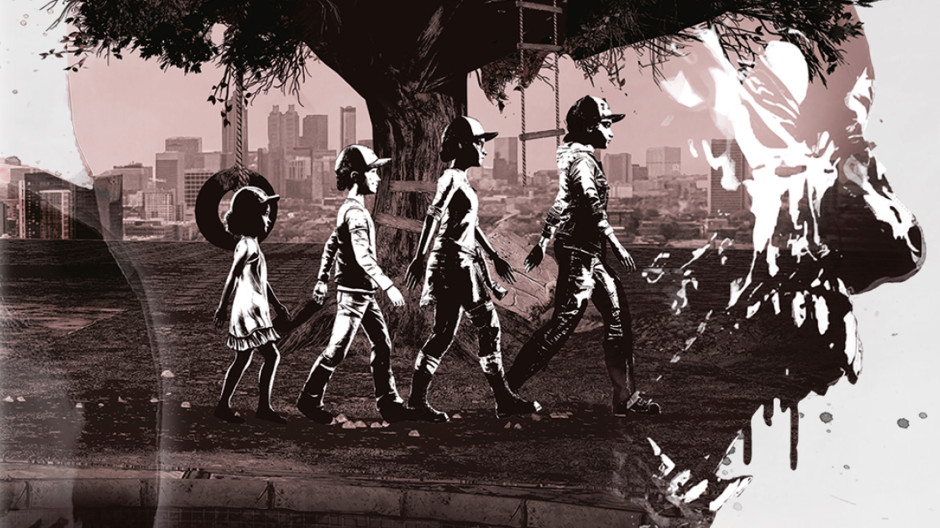 The Epic 3D Adventure Game A Knight’s Quest is Coming to Xbox One This Fall
Hi there, Xbox Wire readers! Are you ready to meet Xbox’s newest gaming hero? Charming and clumsy in equal measure, Rusty isn’t exactly your typical knight. After accidentally starting a cataclysmic chain of events that could destroy the world as he knows it, Rusty is forced to enter the vast kingdom… Read more 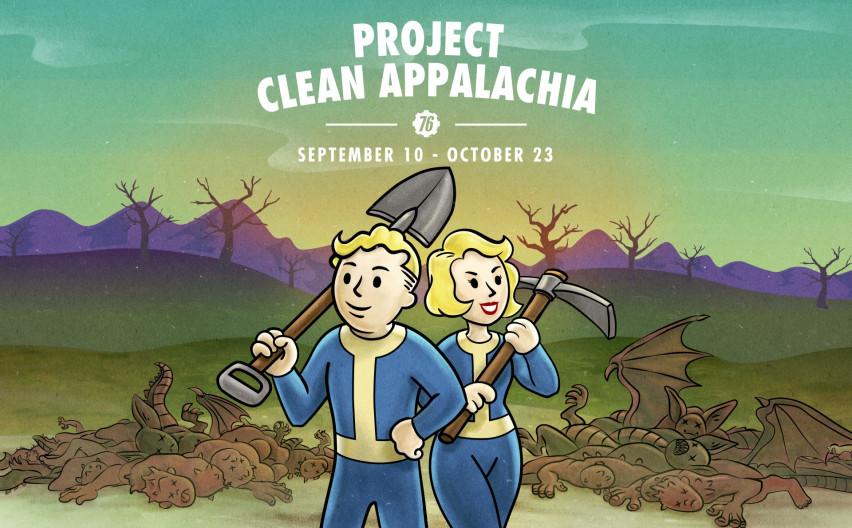 Fallout 76 – Project: Clean Appalachia is Now Live on Xbox One
You never want to have a dirty house when guests are visiting. The same should be said for when citizens begin returning to Appalachia with Wastelanders — a massive free update to Fallout 76 that will fundamentally change the Wasteland this November on Xbox One. It’s dangerous out there… Read more

Read These 5 Gameplay Tips Before You Begin Your Adventure in GreedFall on Xbox One
Our latest RPG, GreedFall, is finally available and we couldn’t be more excited! GreedFall sees you and a diverse party of companions adventuring across the uncharted, mystical island of Teer Fradee. The old continent is dying of a terrible plague, but Teer Fradee is rumored to hold treasures… Read more 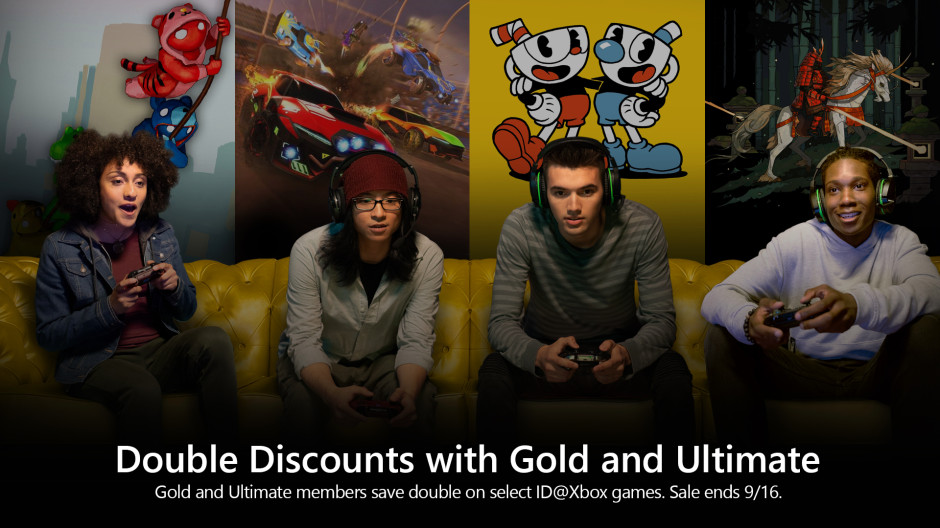 Read Dead Online: Frontier Pursuits Available Now on Xbox One with New Roles, Outlaw Pass, and More
Today, the world of Red Dead Online deepens with the introduction of three new Frontier Pursuits, each presenting their own unique path filled with themed activities for players looking to thrive on the frontier. Choose to become a Bounty Hunter and hunt down dangerous criminals… Read more 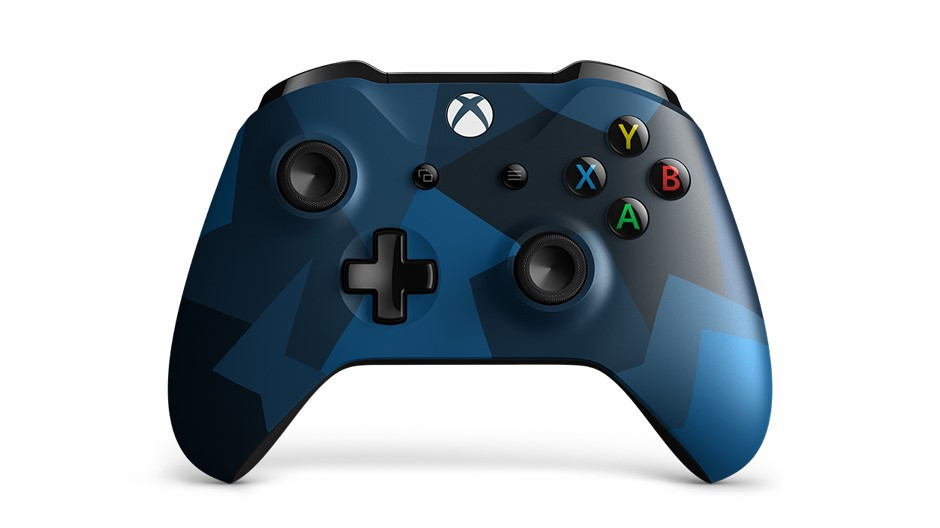 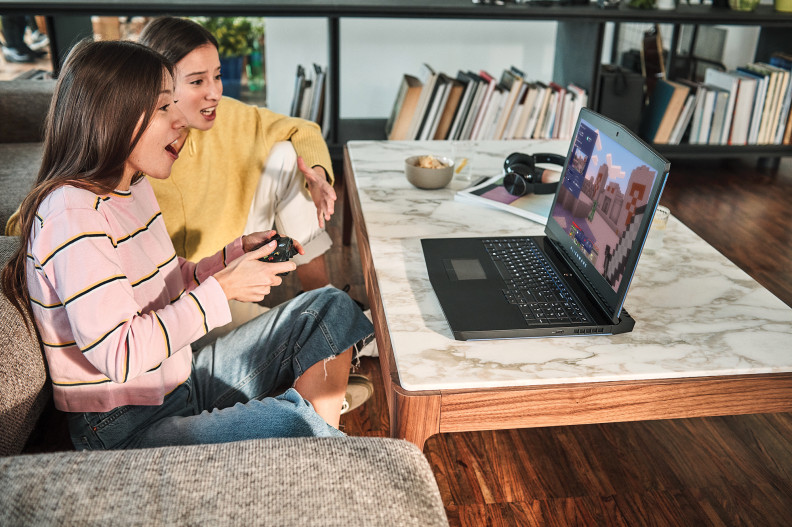 Modern Gaming PCs Deliver the Best Performance and Experiences for Gamers
It’s been an exciting past couple of weeks for all gamers as announcements out of gamescom and IFA brought some of the most powerful gaming laptops, desktops, and displays we’ve seen to-date. From sharp 4K UHD resolution, to slim and lightweight machines to the best graphics and more… Read more

Related:
Remnant: From the Ashes Survivor’s Guide – 10 Tips for the Post-Apocalypse
Enter the Dark Multiverse of DC Universe Online Today on Xbox One
Gears of War Unveils Future of Gears Esports