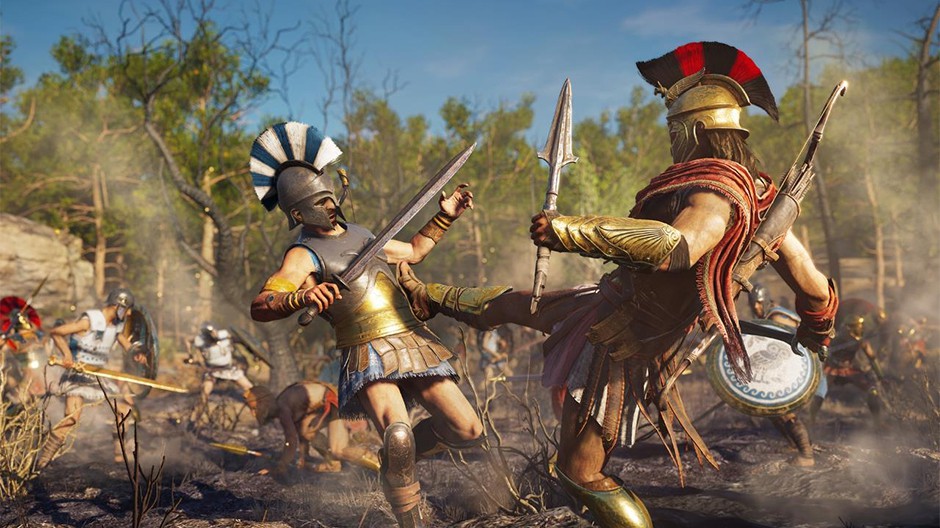 Assassin’s Creed Odyssey Devs Share Their Favorite Skills
I’m obsessed with skill trees. While playing Assassin’s Creed Origins, I agonized over every point I had to spend – do I invest in my bow skills (yes!), extra health (essential!), the one where you freeze in the air if you draw your bow while diving (Bayek 360 no scope, come on!)… Read more 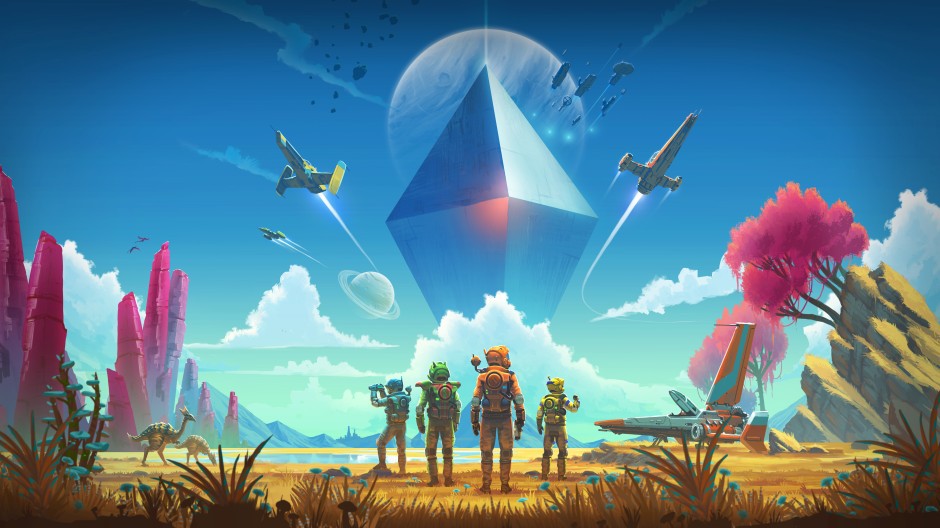 No Man’s Sky Vehicle Update Now Live on Xbox One
Hello everyone! Since No Man’s Sky Next launched on Xbox One, the positive response from the community has been overwhelmingly exciting. It has been a real inspiration to the team and fueled us to create a constant stream of hotfixes and new content releases… Read more

Creating the Competitive Line Racer Deadliners, Available Now on Xbox One
In “Zen and the Art of Motorcycle Maintenance,” Robert M. Pirsig writes about quality. I think Deadliners gave me a taste of it. There’s a quality that goes into deep work, and there’s appreciation to be found there. Hidden steps and mysterious secrets…. Read more 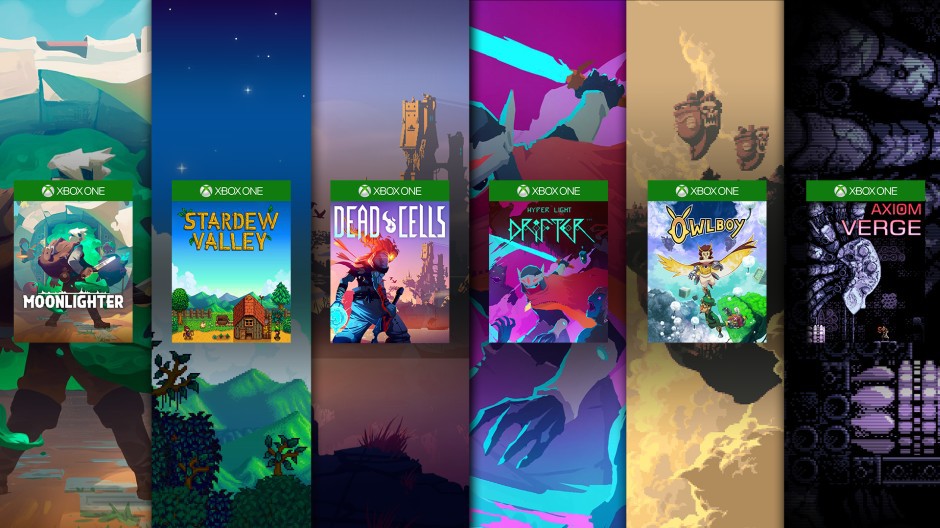 Announcing the ID@Xbox Pixel Art Perfection Sale
There is a wistful nostalgia that comes from playing an 8 or 16-bit game that shoots you straight back to childhood. If perhaps that time period was a little before your time, pixel art games can give you a taste of what all those old people keep reverently talking about… Read more

Minit Adds New Speedrun Community Challenge on Xbox One
For speed-lovers all over the community, Minit now has a speedrun setting! Jump right in, with an on-screen timer, and go and break some world records! Obviously, the update also adds tweaks, fixes, and even a few new languages! Do you know all the text in Minit by heart… Read more

Save Friends and Take Out Enemies with Battlefield V’s Medic and Recon Classes
Looking forward to joining the front lines when Battlefield V launches? The latest addition to this blockbuster series is adding more depth and flexibility to its four iconic Classes. Recon, Support, Assault, and Medic are back, now with their own weapons and gadgets… Read more