Forza Horizon 4 Sees Two Million Players in Its First Week
It has been one week since we launched Forza Horizon 4 and we are humbled by the overwhelmingly positive feedback we continue to receive from players around the world. We are proud to say that in this first week alone, there are currently two million players driving around Forza Horizon 4’s Britain… Read more

October 2018 Xbox Update Rolling Out Today
If we could pull your attention away from exploring the beautiful scenery and becoming a Horizon Superstar in historic Britain with Forza Horizon 4, we have some new Xbox One features to share. The October 2018 Xbox Update adds new ways to express yourself with Avatars, interact with your console… Read more 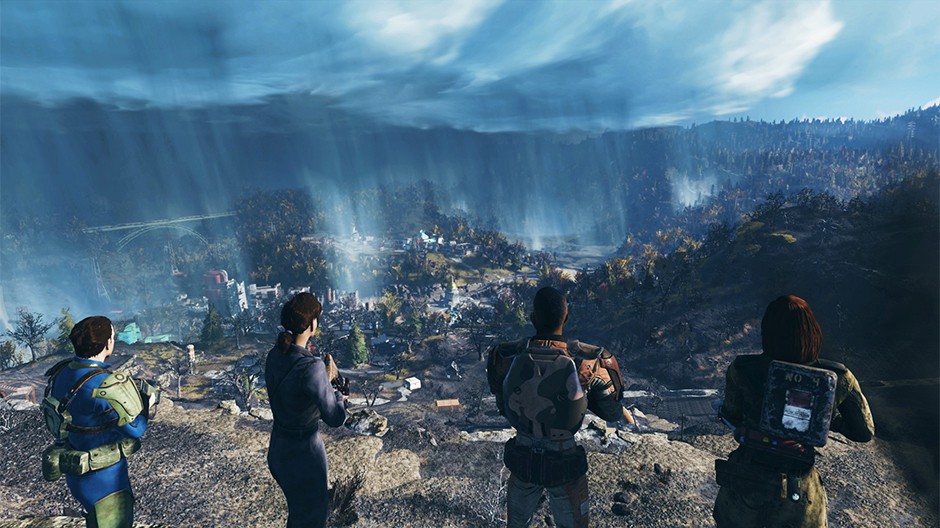 The 10 Coolest New Features in Fallout 76
“War. War never changes.” While that phrase has been part of Fallout’s lore since the very beginning, the same can’t be said about the Fallout series itself. Each game in the venerable post-apocalyptic RPG series has expanded and improved upon features in the entry before it, to the point that the changing locales… Read more

Darwin Project Has Reached 2 Million Inmates on Xbox One – Here’s What’s in Store
Hey Xbox players! Ever since we launched Darwin Project on Xbox One via Xbox Game Preview, your support has been incredible. So much of your feedback has helped shape Darwin Project into what it is today, from Duo Mode to customization to new Tools, Powers, and Tiles―and this is just the beginning… Read more 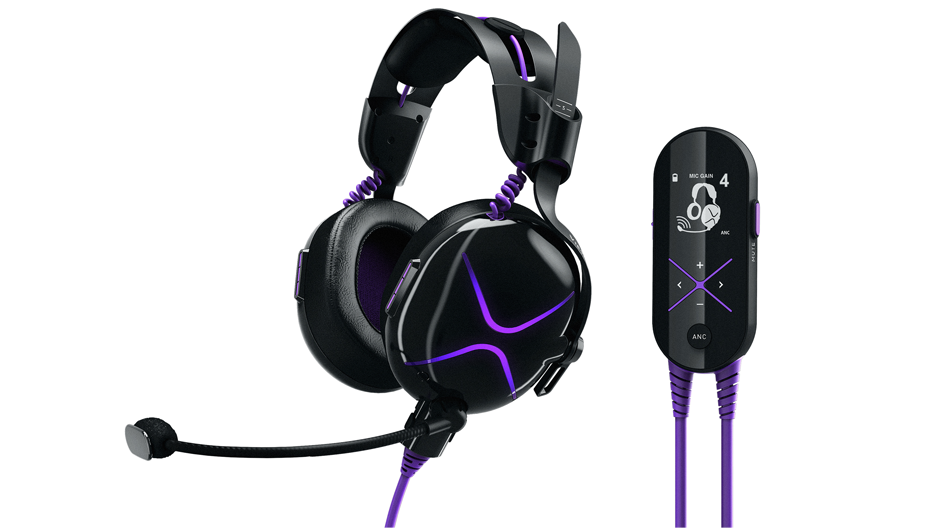 Available Now: Victrix Pro AF Wired Gaming Headset for Xbox One
When it comes to Xbox accessories, we believe in providing choice for gamers. Our Designed for Xbox program enables collaborations with top-tier hardware partners to deliver not only choice but also the best possible gaming experiences. The newest device from one of our top partners is the Victrix Pro AF… Read more

Next Week on Xbox: New Games for October 16 – 19
Welcome to Next Week on Xbox, where we cover all the new games coming soon to Xbox One! Every week the team at Xbox aims to deliver quality gaming content for you to enjoy on your favorite gaming console. To find out what’s coming soon to Xbox One, read on below and click on each of the game profiles for pre-order details (dates are subject to… Read more 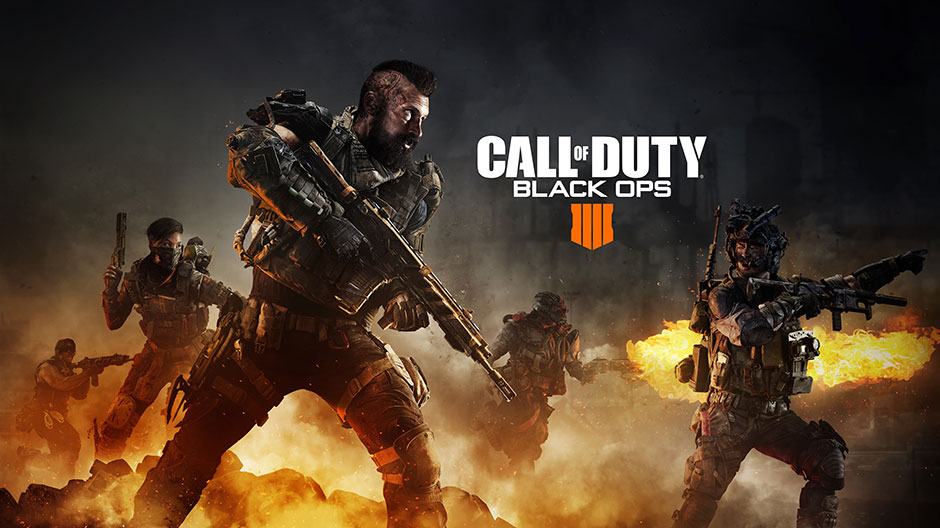 How My Memory of Us Meets its Players
The greatest joy that a game developer can have is to watch players who are playing your game at the moment and to talk to them. During the pre-release presentations and travels of My Memory of Us to fairs and gaming events, we had an incredible pleasure to see various players and a wide array of their reactions to the game… Read more 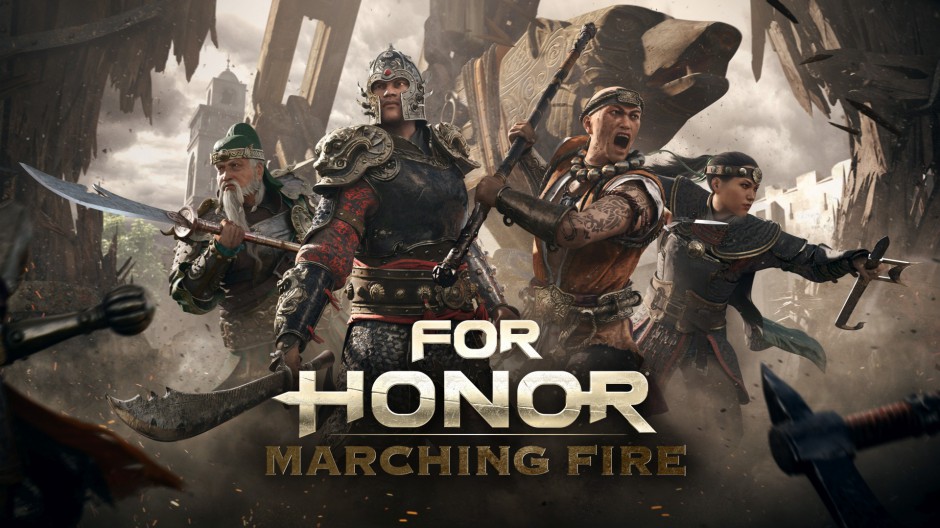 For Honor Graphical Remaster Launching with Marching Fire on October 16
For Honor Marching Fire is coming to Xbox One, bringing the four new heroes of the Wu Lin faction into the fray, the new PvE Arcade mode to test your mettle, and the new 4v4 Breach mode to challenge your team strategy as you siege or defend a castle. The October 16 launch also coincides with a massive free update… Read more

Don’t Miss the Fourth Annual Game4Paul Fundraiser on Oct. 11, Live on Mixer
On Thursday, Xbox will partner with Reach Out WorldWide (ROWW) to host the fourth annual Game4Paul charity fundraiser, a livestream full of games, exclusive sweepstakes and more that will support ROWW’s mission to provide natural disaster relief across the globe. The livestream will also honor… Read more

Hellblade: Senua’s Sacrifice Coming to Retail Stores on December 4
Just in time for the holidays, we’re excited to announce Ninja Theory’s critically-acclaimed Hellblade: Senua’s Sacrifice is hitting shelves in retail stores on Dec. 4. Since first launched, the game has taken over a million fans worldwide on a journey with Senua, a Celtic warrior who embarks on a haunting vision quest… Read more

Making Choices Matter in The Shapeshifting Detective, Coming Soon to Xbox One
Hello Xbox fans! We’re D’Avekki Studios, a game studio run by myself, Lynda Cowles, and my husband Tim Cowles. We made our Xbox One debut earlier this year with The Infectious Madness of Doctor Dekker and now we’re excited to be back with The Shapeshifting Detective, a new supernatural FMV murder mystery… Read more

Warface Now Available for Free on Xbox One
Great news! Warface is available for free on Xbox One! Gather your friends and set off together on exciting raids and PvE missions. Take the pedestal of honor in ranked matches and fight together in fast-paced PvP modes! Exclusively on Xbox The Cyber Horde raid – In a Blackwood laboratory, where experiments… Read more

Related:
For Honor Graphical Remaster Launching with Marching Fire on October 16
Call of Duty: Black Ops 4 Has Arrived on Xbox One
Next Week on Xbox: New Games for October 16 – 19