Tips for Playing Outer Wilds, Available Today with Xbox Game Pass
Hello, travelers! As you prepare for liftoff, here are some tips from a veteran member of Outer Wilds Ventures, your local hearthian space program. As a combination of narrative mystery and astrophysics simulation, Outer Wilds can often be counter-intuitive if you approach… Read more 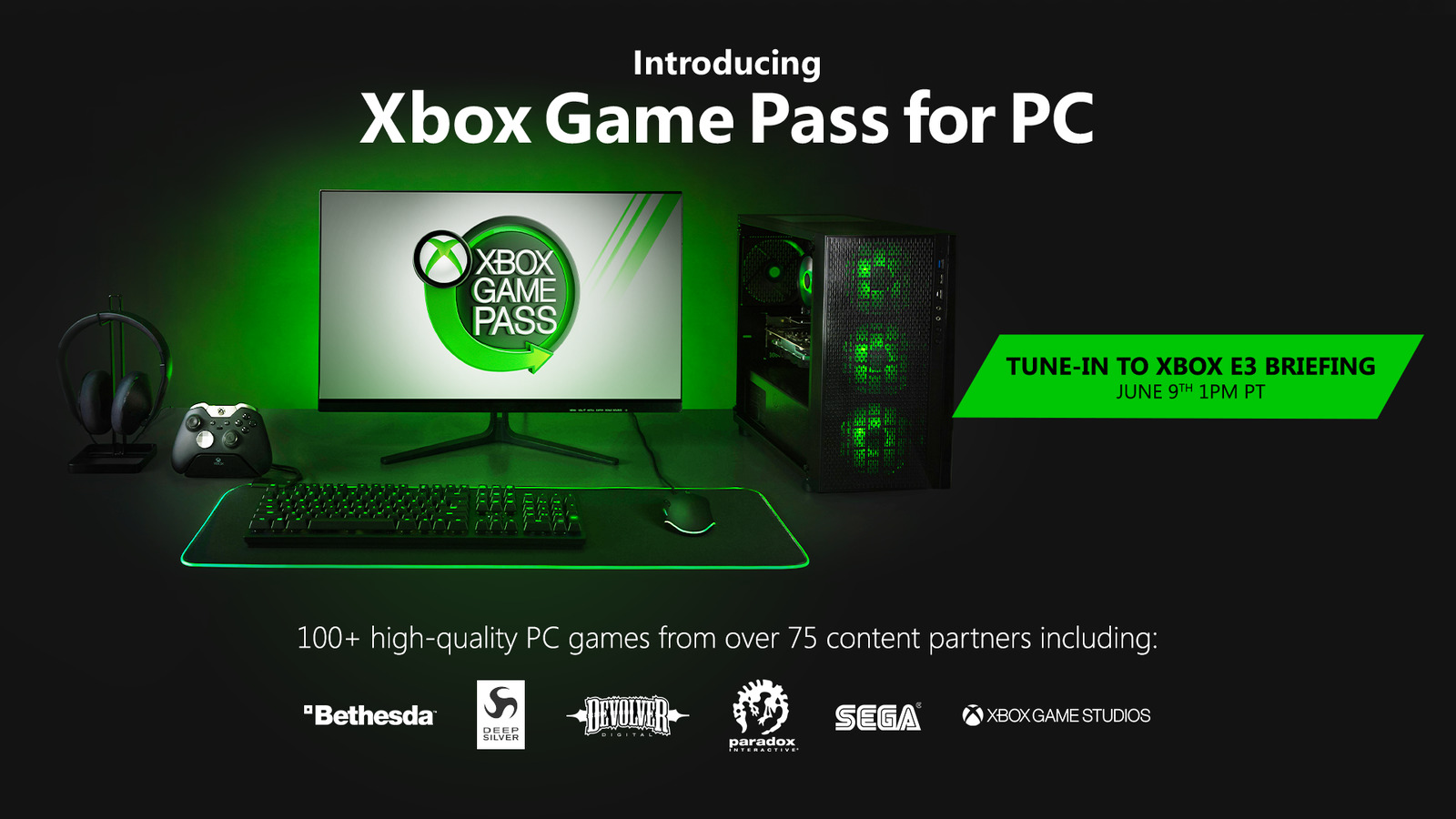 Our Approach to PC Gaming
We believe the player should be at the center of their gaming experience and be able to harness the unique benefits of the devices they choose to play on. Nowhere is that belief more important than on the PC. As the creators of Windows, we have a unique responsibility… Read more

Strategic Choice Fuels Survival in Void Bastards, Available Today with Xbox Game Pass
Over 20 years ago, when we were getting ready to launch System Shock 2, I finally found the time to sit down and play through the game. I was surprised that after two years of development, I loved playing it. The only thing was I wanted to spend more time with… Read more 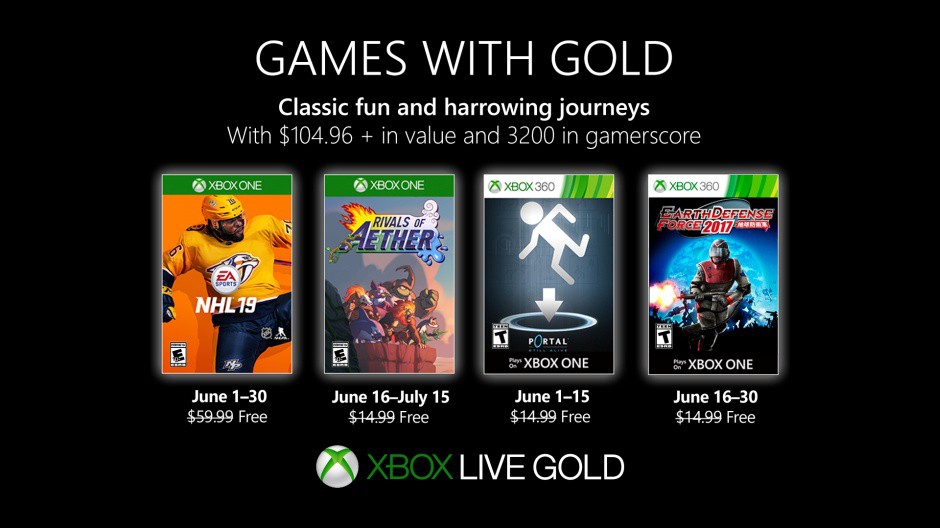 New Games with Gold for June 2019
Welcome to another Games with Gold reveal for Xbox One and Xbox 360! In June on Xbox One, it’s a solid hat trick with EA Sports NHL 19, and an all-out brawl in Rivals of Aether. On Xbox 360, and Xbox One via Backward Compatibility, play the popular and award-winning… Read more

Build Your World on PixArk with These Tips, Available Today on Xbox One
Snail Games and Studio Wildcard are excited to announce a new adventure within the Ark universe: PixArk. Explore endless possibilities in an open world full of infinite voxel-based maps and a procedural quest system that allows you to build fortresses, discover prehistoric… Read more 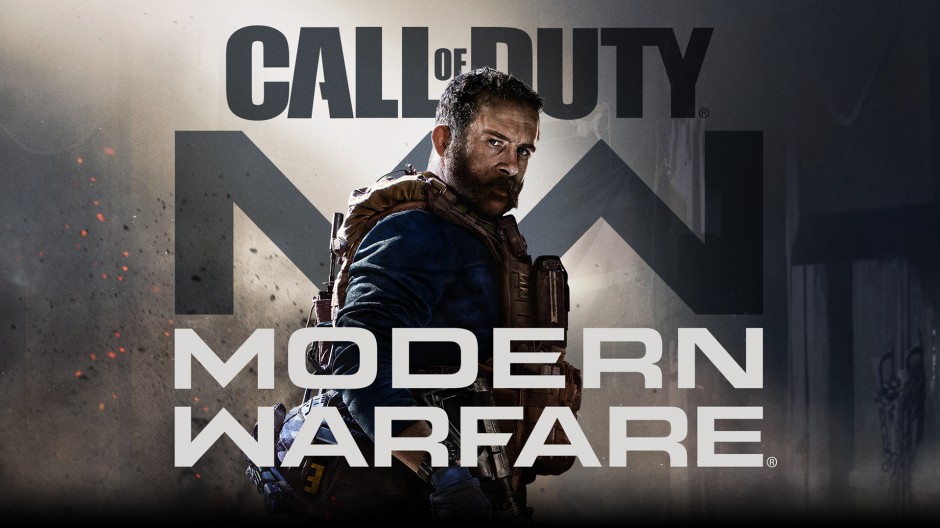 Activision and Infinity Ward Announce Call of Duty: Modern Warfare, Coming to Xbox One October 25
Take on the role of a highly-skilled tier one operator in a gritty narrative affecting the global balance of power in Call of Duty: Modern Warfare; a powerful, reimagined experience and all-new title built from the ground up by award-winning developer Infinity Ward… Read more

Xbox Ambassador and MVP Gives Back to the Community That Has Given Her So Much
Imagine waking up early in the morning with the sound of birds chirping outside. You approach your gaming setup with energy drinks meticulously placed in a perfect line and enough snacks for a whole day scattered across your desk. You sit down, take a deep breath… Read more 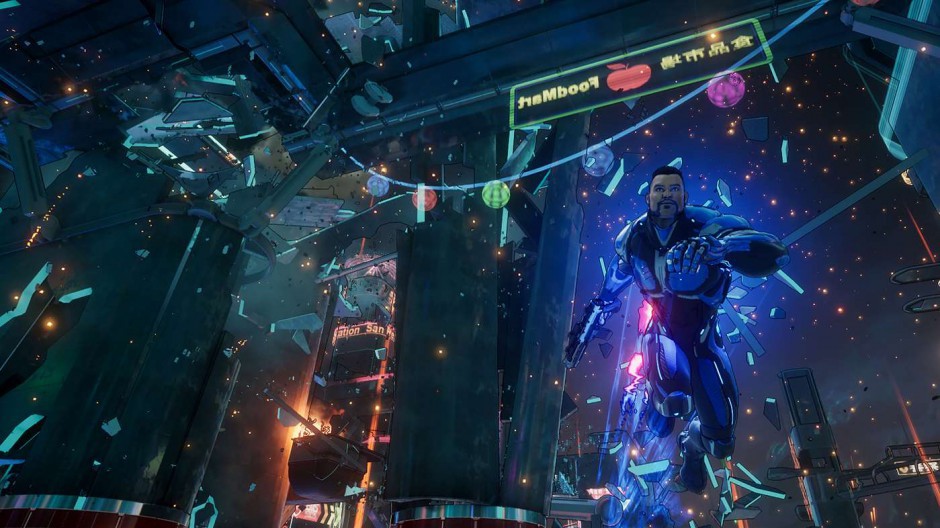 Crackdown 3 Makes it Extra with Free Update, Available Now
It’s been an exciting few months since we first saw Agents band together to take on the cruel and corrupt TerraNova Corporation in Crackdown 3 with Xbox Game Pass and on Xbox One and Windows 10 PC, and today we’re excited to release, for free, the Crackdown 3 Extra Edition… Read more

Supermarket Shriek Comes Crashing to Xbox Game Pass This Summer
Crashing into stores soon, Supermarket Shriek is the second Xbox One title from us at Billy Goat Entertainment, an obscure Irish video game developer based in sunny Belfast, best known for the biggest nautical disaster of the Twentieth Century… Read more 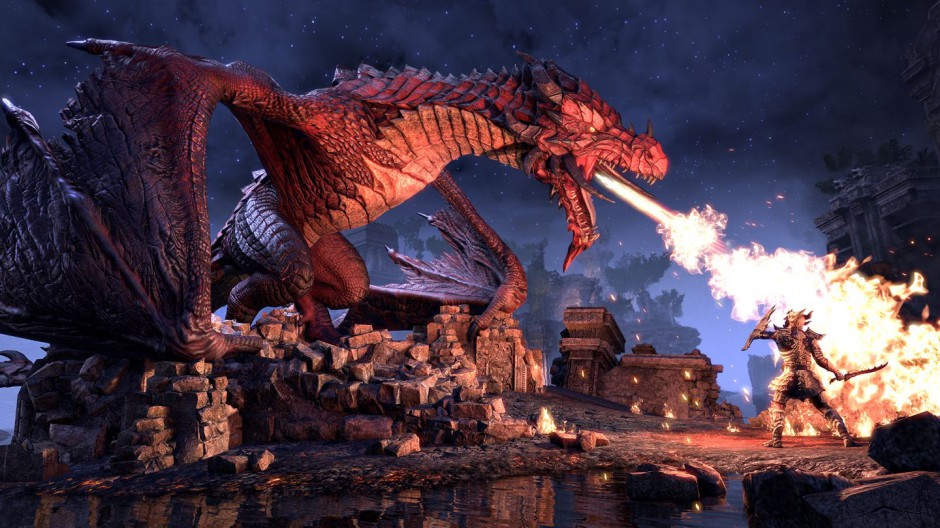 New Combat and Weapon Skills in Black Desert Awakening Update
In the three months since its launch on Xbox One, Black Desert has added two new regions, doubling the size of the world, four new classes, and massive world bosses that take whole servers of players to defeat. Today, we’ve added a whole new way for players… Read more

Related:
Build Your World on PixArk with These Tips, Available Today on Xbox One
Next Week on Xbox: New Games for June 4 to June 7
Xbox Ambassador and MVP Gives Back to the Community That Has Given Her So Much