Pre-order NBA 2K20 Today on Xbox One
The next iteration of the top-rated NBA video game simulation series of the past 18 years returns with NBA 2K20. NBA 2K has evolved into much more than a basketball simulation, redefining what’s possible in sports gaming with best in class graphics and gameplay… Read more

Psychological Investigative Thriller Dry Drowning to Hit Xbox One in 2020
A new game from a brand new publisher, pushing new boundaries with an old genre, and finding home on an especially well established platform: It’s no exaggeration to say it’s a genuine honour for us here at Studio V – the aforementioned fresh-faced publisher in your midst… Read more 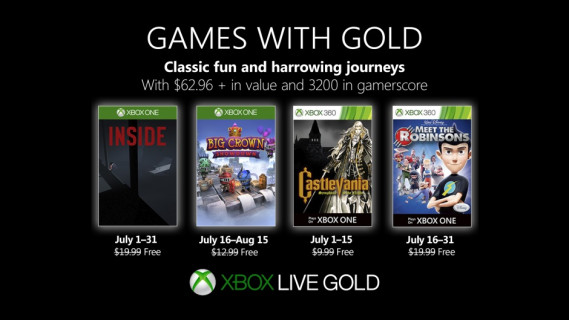 New Games with Gold for July 2019
Welcome to another Games with Gold reveal for Xbox One and Xbox 360! In July on Xbox One, survive against all manner of threats in the mysterious Inside and then enjoy frenzied action against friends in Big Crown: Showdown. On Xbox 360… Read more

Find out the Latest on Battlefield V from EA Play
Did you miss all the big Battlefield V announcements unveiled at EA Play? Don’t worry, we’ve got you covered in this recap. Find out all about Chapter 4: Defying the Odds and get a sneak peek of Chapter 5 and the front coming later this year – the war in the Pacific… Read more 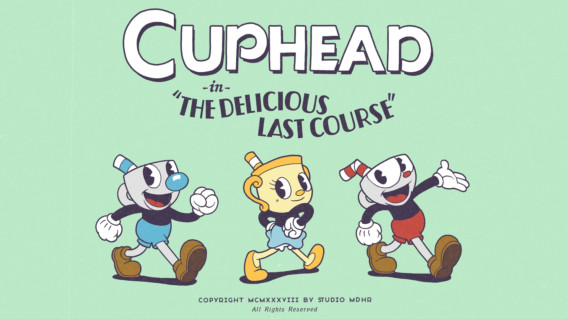 Your First Bite of The Delicious Last Course with an Update from Studio MDHR on Cuphead DLC
Hello, old friends and new! First and foremost, we wanted to thank the wonderful Xbox community for the kind words about our recent Free Content Update. From those who had been itching to play as Mugman, to players who were able to visit the Inkwell Isles… Read more

Coming Soon to Xbox Game Pass: Middle-earth: Shadow of War, Dead Rising 4, and More
Hey, Xbox Game Pass members! If you didn’t catch them on Twitter, it’s time for our IRL patch notes. Updates include: A major buff for The Sun. There is a new debuff: Sunburn, where overexposure to The Sun will cause damage over time and limited mobility… Read more 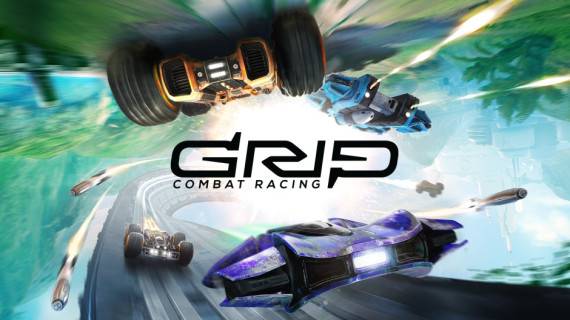 E3 2019: Watch Dogs: Legion Lets You Play an Entire City
London has gone to hell in Watch Dogs: Legion. An authoritarian organization called Albion has taken over the city, populating it with private soldiers, filling the sky with militarized observation drones, and controlling the population through data and fear… Read more 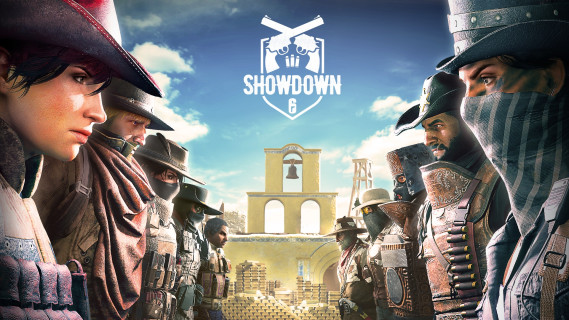 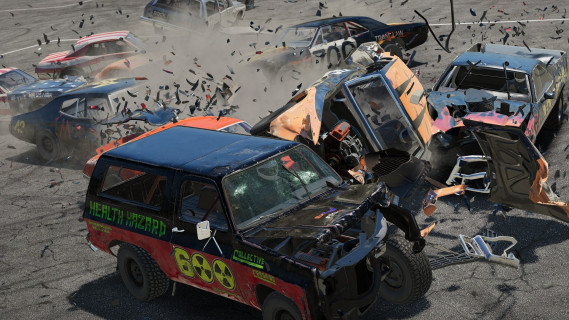 Burn Rubber and Shred Metal in Wreckfest, Coming Soon to Xbox One
Whether you’re sitting atop your lawn mower or behind the wheel of a hopped-up muscle car, it’s almost time to get racin’ in Wreckfest! The team at Bugbear sets Wreckfest apart with our true-to-life physics that allow you to not only feel the damage during competition… Read more

Prepare to Rise and Survive in Code Vein on Xbox One
Experience the power of blood and dive into the destructive world of Code Vein on Xbox One. With stunningly dark anime visuals and a connected dungeon experience, we’re excited to announce that Code Vein is now available for digital pre-order. In Code Vein… Read more 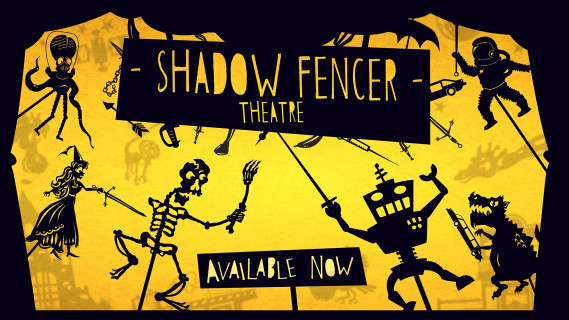 Welcome to Shadow Fencer Theatre, Available Now on Xbox One
“Hey, you look like you’re into puppets!” This is our icebreaker of choice when showing our game Shadow Fencer Theatre at conventions. The typical responses are along the lines of “What a weird thing to say” or “What about my face says that?” or just straight up… Read more

Riverbond Brings Co-op Craziness to Xbox Game Pass
Ahoy, friends! We’re proud to announce that Riverbond, a voxel shoot-and-slash dungeon crawler is available now on Xbox One and with Xbox Game Pass for Console and Xbox Game Pass for PC. We invite you and your friends to explore the eight hand-crafted worlds… Read more 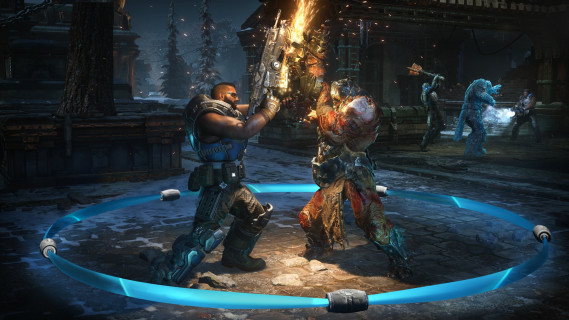 Gears 5 Versus Multiplayer Tech Test Kicks off on July 17
At E3, we unveiled a brand new way to fight the Swarm in Gears 5: Escape. We wanted to show how we’re pushing the envelope by doing new things never seen in a Gears game before, and that throughout the summer, we’ll reveal more about Gears 5… Read more

Tune-in Today to ELEAGUE Gears Summer Series: The Bonds and Betrayals of Brotherhood: Episode 4
Stemming from Xbox’s partnership with ELEAGUE, the six-part docu series focused on the stories and players behind the world of Gears Esports on TBS aired its third episode last week. In Episode 3 of The Bonds & Betrayals of Brotherhood, the series dove into what… Read more 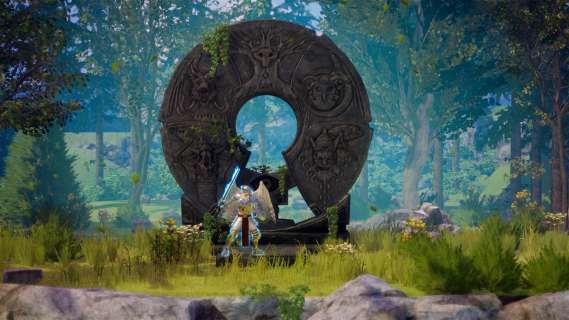 Related:
Tune-in Today to ELEAGUE Gears Summer Series: The Bonds and Betrayals of Brotherhood: Episode 4
Gears 5 Versus Multiplayer Tech Test Kicks off on July 17
Next Week on Xbox: New Games for July 10 to 12