This Great PS4 Game Humble Bundle Gets You A Lot For Cheap | Blogdot.tv 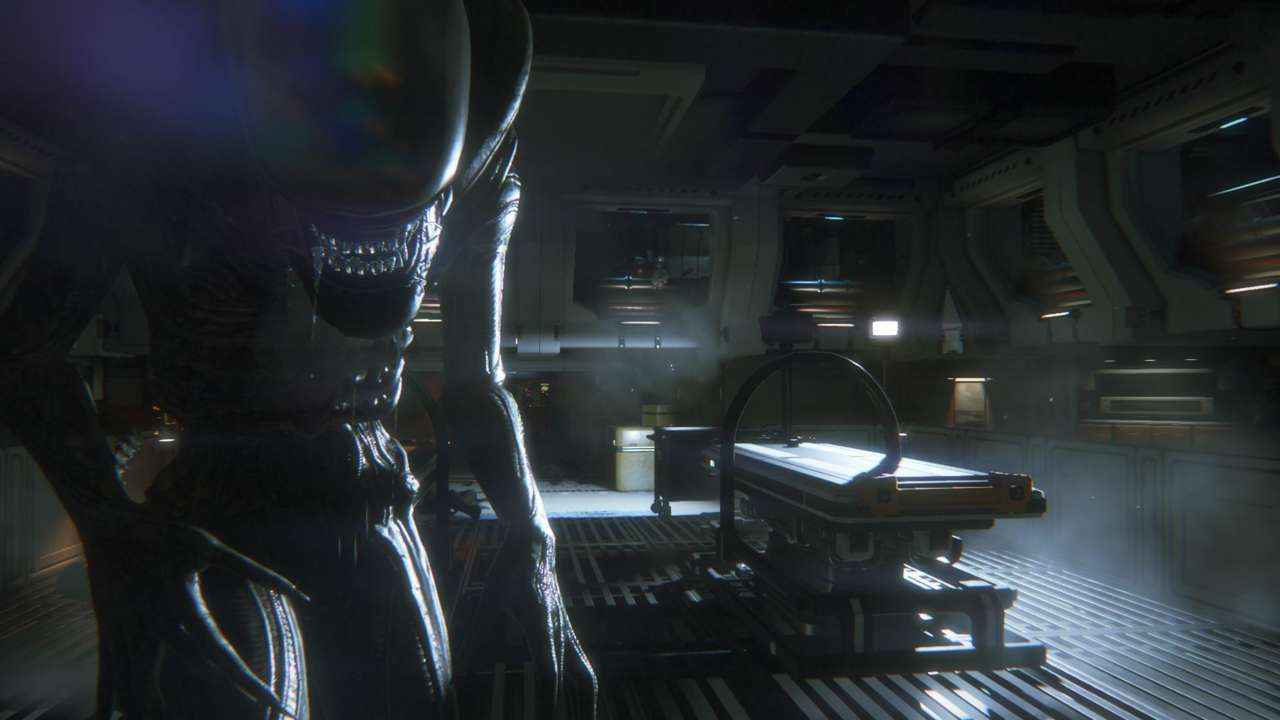 Capcom and Sega have teamed up to offer a surprisingly great Humble Bundle that should appeal to just about any PS4 owner. And if you have a PS3 and a PS Vita, so much the better. As always with Humble Bundles, you can spend any amount you choose, starting with $1 to get the initial tier of games. Nabbing games in the higher tiers costs more money, but it’s always significantly less than you’d have to spend to buy the games on their own. This Humble Bundle deal ends May 8.

By paying $1 or more, you get Dead Rising on PS4, Crazy Taxi on PS3, and Dustforce and Super Monkey Ball: Banana Splitz on PS Vita. Capcom’s Dead Rising, which originally came out in 2006, is this tier’s highlight, if only because it’s made for the only console that you probably still play. It puts you in a mall and has you try to survive the zombie apocalypse.

Moving on up, if you spend more than the average amount Humble Bundle buyers have spent, you get access to six additional games, four of which are for PS4. They include Resident Evil, Mega Man Legacy Collection, Resident Evil Code: Veronica X, and Alien: Isolation. Now we’re cooking with fire. The first three are classics, while Alien: Isolation is an often-overlooked survival horror gem. You also get the PS3 games Binary Domain and Sonic Generations, as well as sizable discounts on newer PS4 games (detailed below).

If you drop $15 on the bundle, you’ll also get Dead Rising 2 and Valkyria Chronicles Remastered, both for PS4. The former is another fine zombie-killing affair, while the latter is a refreshingly unique strategy game that mixes turn-based combat with third-person shooting.

All told, this is a killer deal, regardless of what tier you choose to come in on. Click here to visit the Humble Bundle page.

Pay more than the average

Some links to supporting retailers are automatically made into affiliate links, and GameSpot may receive a small share of those sales.