The Ys Series is Coming Soon to Xbox One with Ys Origin | Blogdot.tv

We’re really happy that Japanese RPG lovers will soon be able to play this amazing game series on Xbox. Created more than 30 years ago by Nihon Falcom, Ys is one of the greatest game series ever — the first episode was originally released on the NEC PC-8801 — and as you can see by looking on the internet, this is some old-school hardware. We’ve been working on the Ys series with Falcom for many years and we’re proud to be part of such an adventure, bringing these great games to fans and new players alike.

Ys Origin takes place 700 years before the events of the series’ first games. The land of Ys is on the brink of destruction. Demons come in droves, forcing the twin goddesses who rule the land to use their magic and bring the inhabitants of the land safely into the sky. But while the demons work to construct the Devil’s Tower and reach the humans’ new home, the goddesses disappear. Your mission: climb the Tower and save the Goddesses. 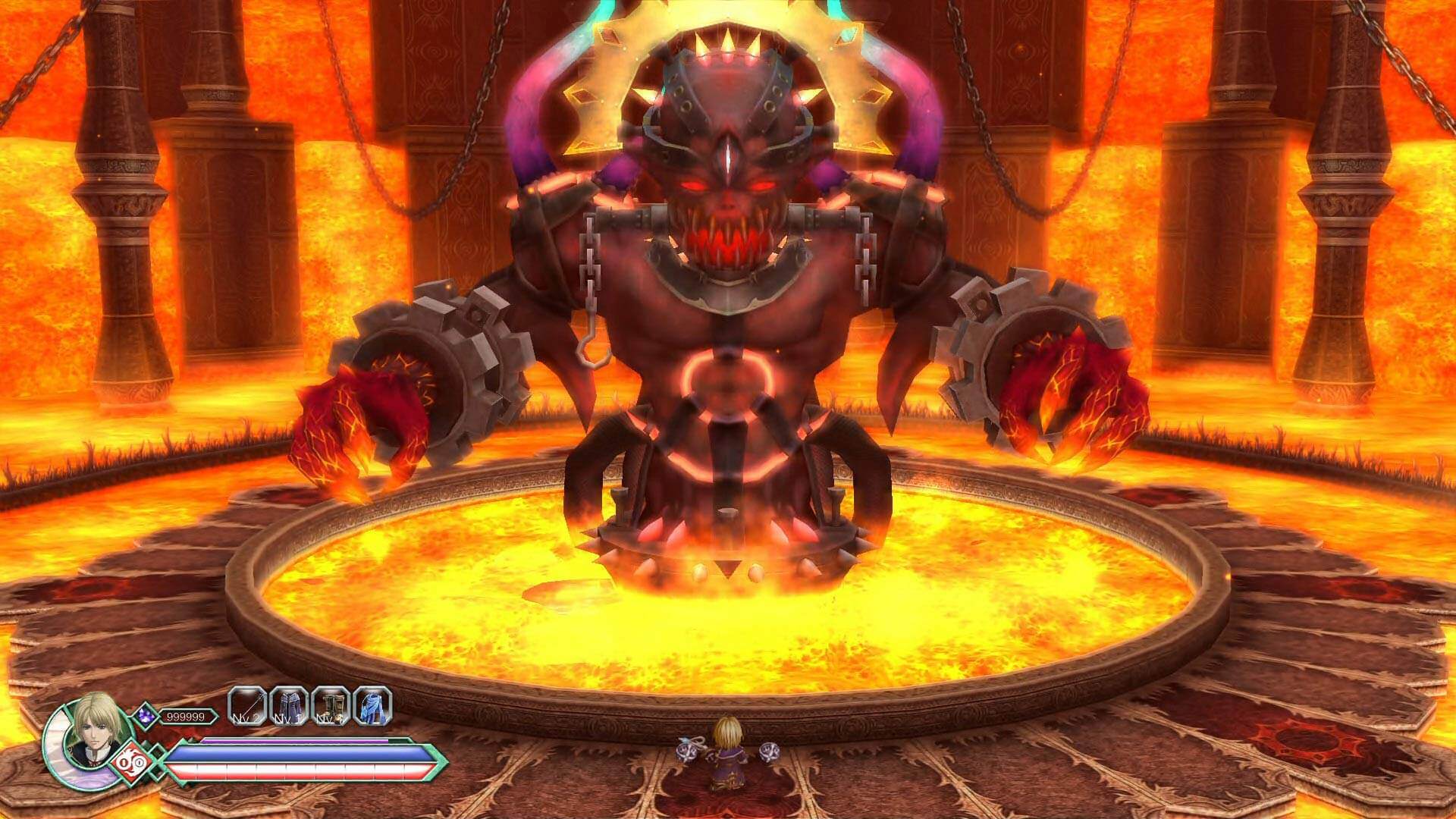 In Ys Origin, you can play as Yunica, a mighty warrior who’s quite handy with an axe – perfect for players who savor close combat and vicious fights; or Hugo, a cunning sorcerer who uses powerful spells to defeat his enemies from a distance. There’s also another playable character with his/her own gameplay and storyline… but I don’t want to spoil the fun!

With three playable characters, fast-paced gameplay, and a great story, Ys Origin combines the best of what Japanese games offer. And with its epic boss fights and various game modes, you can be sure that a great challenge awaits. 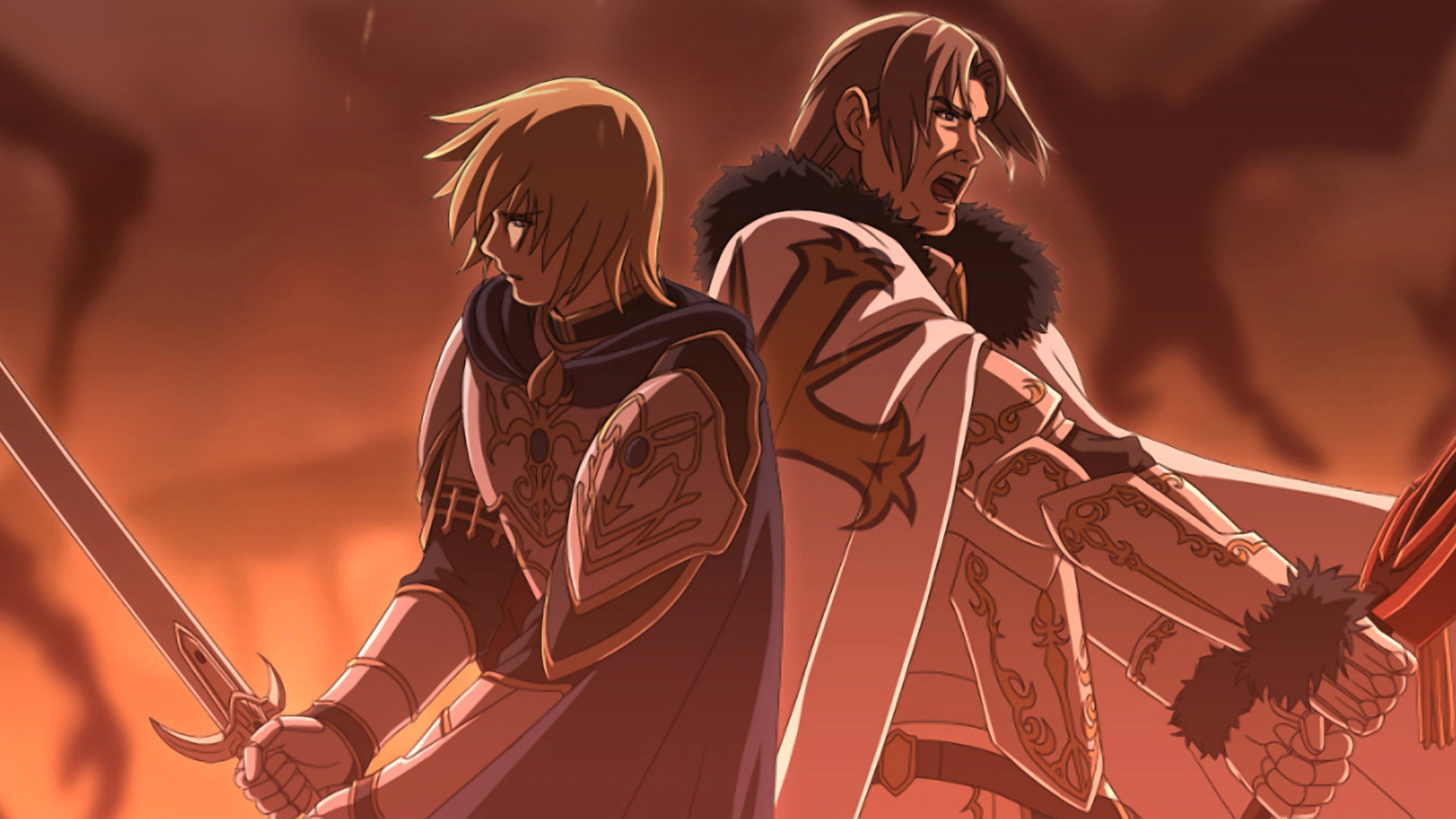 The Ys series is known for its great art direction and Ys Origin doesn’t fail to deliver with its beautiful Japanese anime style. And the music… ah, the music of Ys! Do you like crazy good themes with awesome guitars that just make you want to save the world? Well, that’s the music of Ys, and if you don’t trust me, just watch again the trailer at the beginning of this post.

We can’t wait to bring you Ys Origin with exclusive content for Xbox One! Stay tuned for more announcements on Xbox Wire and follow us on Twitter and Facebook for the latest game news.