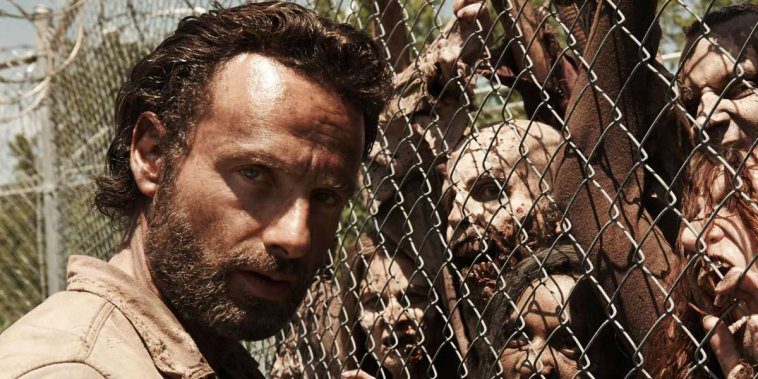 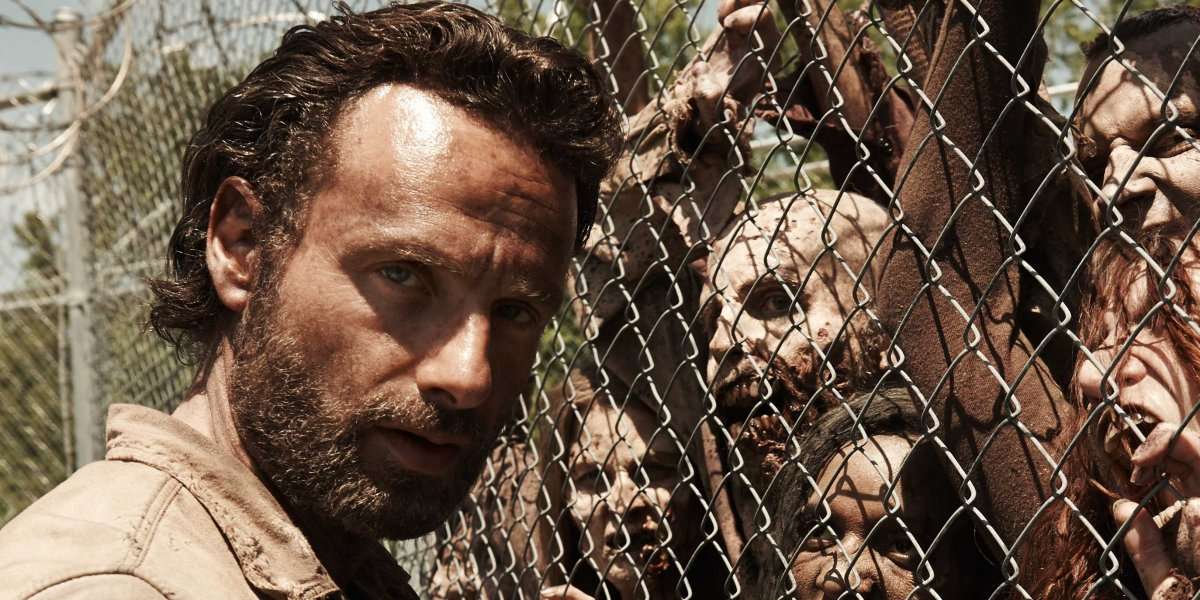 While it was first reported that Walking Dead star Andrew Lincoln is leaving AMC’s long-running zombie show back in May, his departure was only officially confirmed during last week’s San Diego Comic-Con. Lincoln has now spoken further about his decision and revealed the reason why he is leaving the role of Rick Grimes after eight years.

In an interview for Entertainment Weekly Radio, Lincoln again confirmed he was leaving, although he was careful to specifically state it was from the main show, not necessarily the entire franchise, which also includes the video game and spin-off show Fear the Walking Dead. He then explained that his departure was simply down to the fact that his home is in the UK and he wants to spend more time with his family.

„I have two young children, and I live in a different country, and they become less portable as they get older,“ he said. „It was that simple. It was time for me to come home.“

Lincoln went on to talk about what it was like to film his final episodes in the upcoming Season 9. „Completing the show was like releasing air finally,“ he said. „And it was very satisfying the last two episodes in particular. But doing a [Comic-Con] panel and having to talk to [thousands of] people in Hall H and then have all my friends hug me at the end? The s*** got real, is the truth of the matter.“

During the Walking Dead SDCC panel, Lincoln expressed his love for the show. „I love this show, it means everything to me,“ he said. „I love the people who make this show–I promise not to cry, I’ve done enough crying on screen–I am also deeply fond of the people who watch this show, you people. This has been the most extraordinary, amazing, and beautiful experience of my career made largely because of you guys.“

The Walking Dead Season 9 premieres on October 31. Lincoln is only expected to star in a handful of episodes, as is co-star Lauren Cohan, who plays Maggie. In March, it was reported that Cohan was holding out on signing the contract for Season 9 in order to improve her deal. Although she did ultimately sign on for the next season, Cohan will only appear in six episodes, as she is also filming the ABC drama Whiskey Cavalier.