Have you always dreamed of taking the journey of an NFL superstar? The release date for the next iteration of the greatest NFL game on the planet isn’t many months away, and while there are many fantastic new modes and updates to favorite modes, one of the most exciting additions to Madden NFL 20 lets you take that journey. Let me introduce you to Face of the Franchise: QB1, where your choices matter on the path to stardom.

Face of the Franchise: QB1 is Madden NFL 20‘s new addition to the popular Franchise mode. This customizable Career Campaign is all about you, with personalized playable scenarios, events, and dynamic challenges. You’ll find gridiron glory and each decision you make matters on your path to NFL stardom. Let’s hit the field with the five most important features the new Career Campaign has to offer. 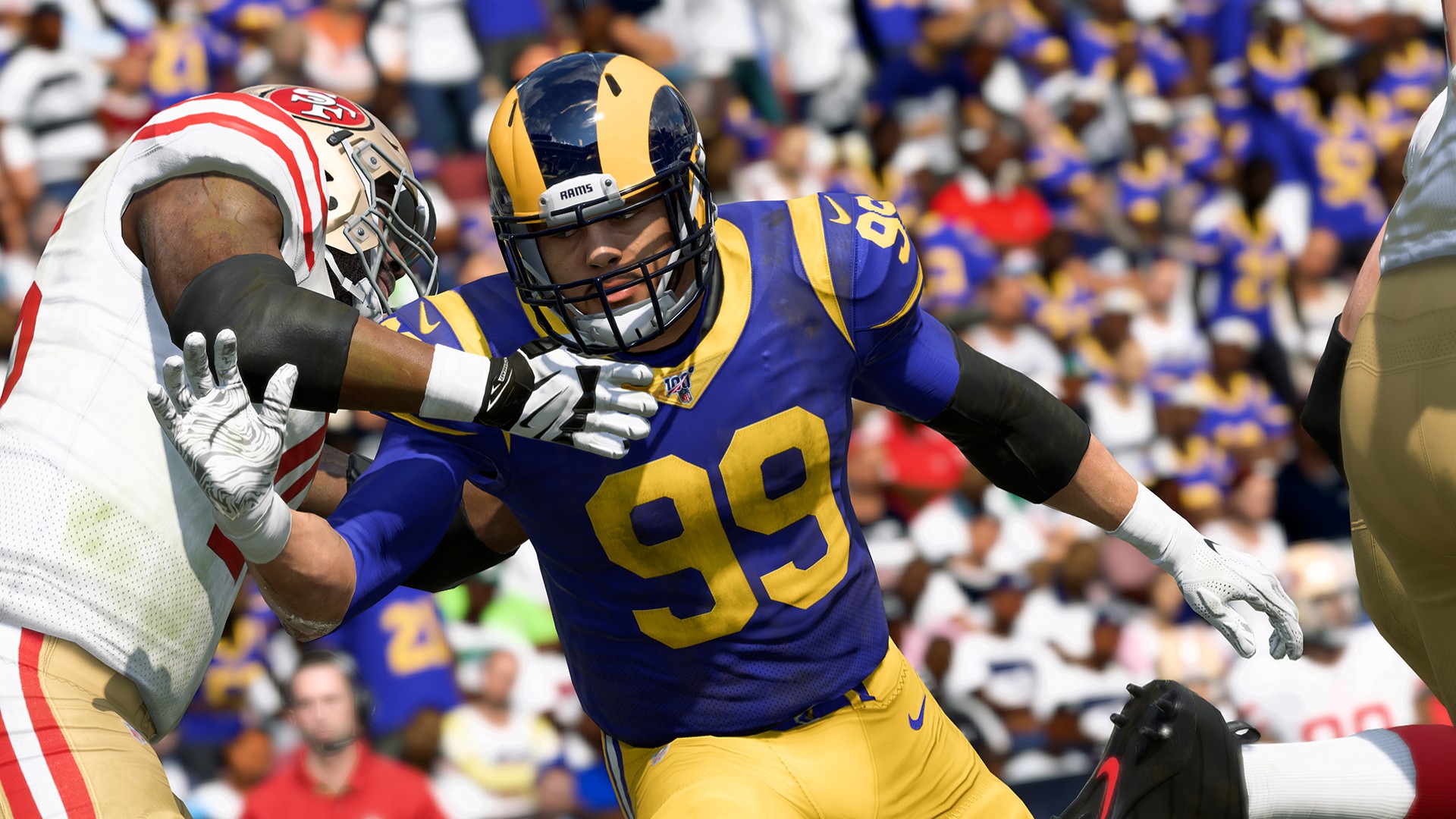 Your story begins by selecting from a series of NCAA Division 1 schools. Choose your future alma mater and where you can become the big man on campus and go for wins in the College Football Playoff.

Compete for a National Championship

Once you make it to the NCAA’s biggest games, compete as one of the final four teams in the College Football Playoff, through up to two games. Good or bad, your performance will impact your draft stock — so it’s not the time for bad choice. Be cool under pressure because your future is calling. 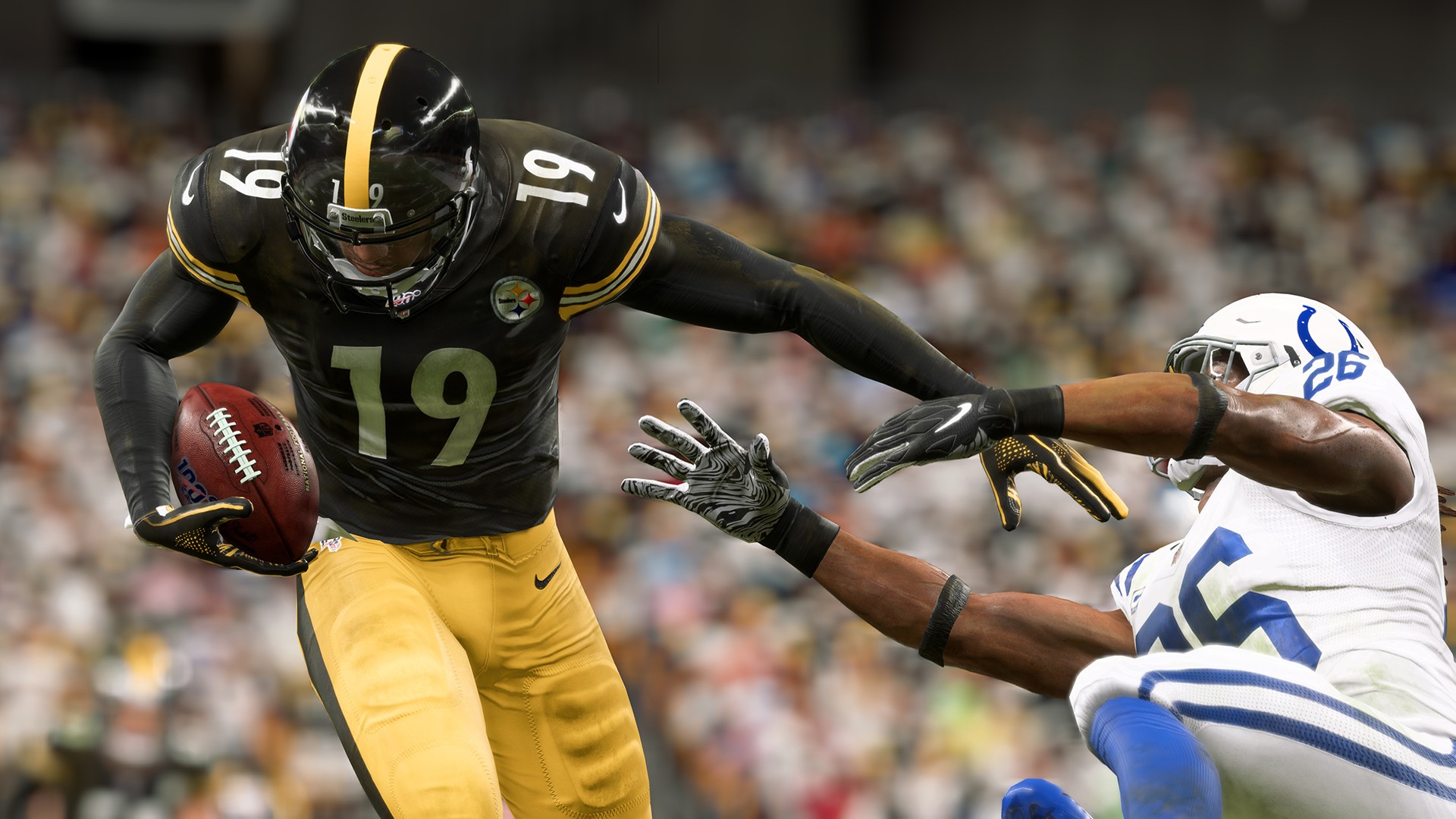 Every year, the NFL Combine grows in importance, and in the number of spotlights shown on each step, rep, and move. And when you’re taking part, every decision you make will lead to your stock rising or falling in advance of the NFL Draft in April.

You’ve waited your whole life for this moment. Where will your NFL story begin? From the first pick to the last, it’s a day when lives are changed, and careers begin. Get ready to hit the big time. 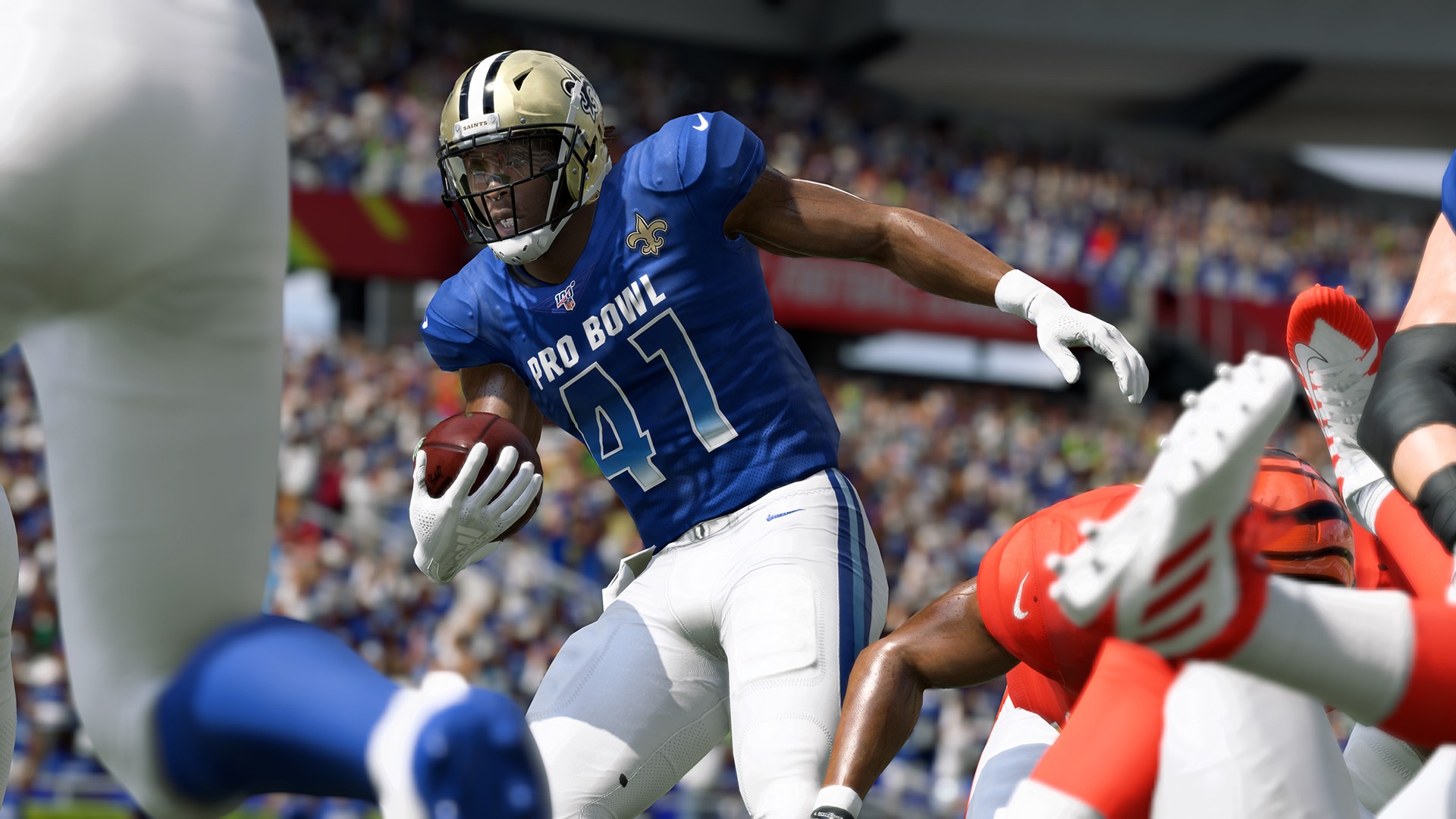 Once in the league, it’s all about winning games and leading your franchise to multiple Super Bowl Championships. Every legendary player has their own story — it’s time to have yours. How will you be remembered when all is said and done?

Madden NFL 20 will be available worldwide on August 2 for Xbox One on the Microsoft Store. You can pre-order Madden NFL 20: Ultimate Superstar edition today and choose one of four unique quarterback abilities for your created player in Face of the Franchise: QB1: Steve Young, Kurt Warner, John Elway, or Randall Cunningham.

Plus, you’ll receive 3-day early access, 15 Gold Team Fantasy Packs, your choice of one out of 32 Core Elite Players from your favorite NFL team, one large Training Quicksell Pack in Madden Ultimate Team, one Past and Present Elite Player Pack, one Madden Championship Series Pack in Madden Ultimate Team, and your choice of one unique Legend Superstar Ability for your created player in Face of the Franchise: QB1.

The road to becoming a top NFL QB isn’t always easy, and the choices you make early on will affect how your career pans out. But there’s nothing better than being a star. Are you ready to become the Face of the Franchise?

Related:
Pre-order Remnant: From the Ashes Today on Xbox One
The Origin Story of Hindsight 20/20, Coming Soon to Xbox One
Free Play Days: Gears of War 4 and The Crew 2 Standard Edition