The Sony PlayStation 5 is Going to be the Most Powerful Console of all Time | Blogdot.tv 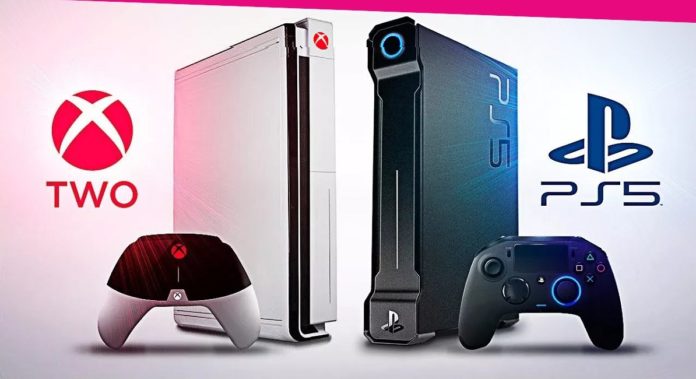 According to the latest gaming rumors, the Sony PlayStation 5 is going to feature an AMD Ryzen CPU and an AMD Navi GPU. Thanks to a recent leak, we know that someone at Sony is working with Ryzen Technology.

“A principal programmer at Sony associated with the firm’s Advanced Technology Group is working with AMD’s Ryzen technology, improving the Zen core’s micro-architecture support within the LLVM compiler stack – a key component of a tool used in the PlayStation 4 development environment. Of course, there is no PS4 product using the Ryzen processor, leading to speculation that this is related to a prospective next-gen PlayStation 5 console currently in development.”

The PS5’s GPU, Navi, is going to be a 7nm GPU. As of now, no other console or PC features a 7nm GPU, and that is excellent news for fans of PlayStation consoles. With these specs, the PS5 is likely going to be able to run games at 4k, 30 FPS ultra. It is rumored that the PS5 will feature the same performance as a $500 gaming PC.

According to the latest rumors, the Sony PlayStation 5 is going to be released sometime around 2020. It is rumored that the PS5 will feature the same specs as a $500 gaming PC when it is released. 2020 will be a good release date for the PS5 as it will be seven years after the PS4 came out. Just like the PS4, the PS5 will likely be priced around $400 as Sony wouldn’t want to make the same mistake as Microsoft and release a $500 console.