The Sojourn – Available Today on Xbox One | Blogdot.tv

From the very beginning of working on The Sojourn, we wanted to tell a sweeping tale of light and darkness – a story of life itself and understanding the true nature of reality. The Sojourn releases today, and now we can finally tell our story.

We didn’t know when we started working on The Sojourn that we’d be making a puzzle game, but eventually it organically shifted in that direction. Our game designer started working on a multitude of ideas and after testing some puzzles using nothing but a whiteboard, we believed we had found the direction we were looking for.

The puzzles ended up telling a lot of the game’s story through symbolism and metaphors, but what we’re most proud of is the core of the game: the challenging puzzles. Every time you think you’ve fully mastered what The Sojourn presents you with, it’ll throw you a curveball – but you can do it, we believe in you! 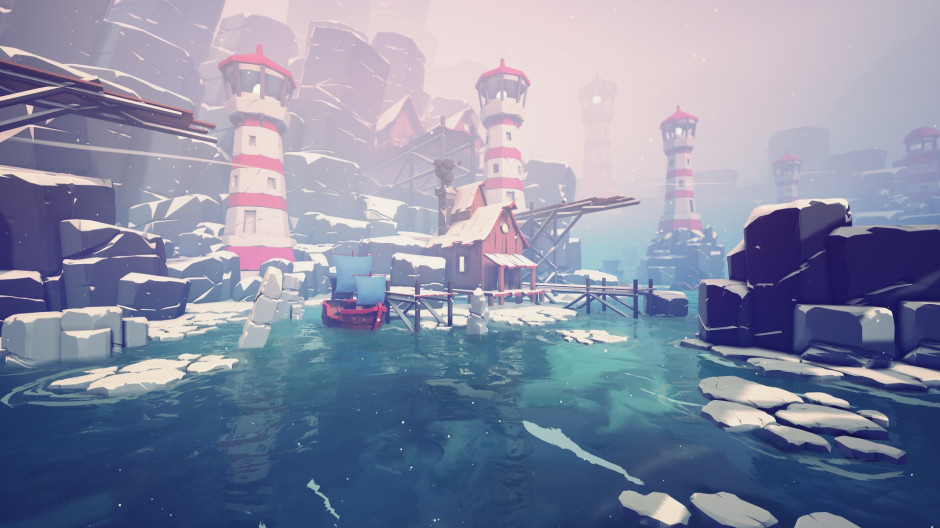 We always wanted playing The Sojourn to be relaxing so you could easily focus on getting through difficult challenges. The colorful environments and serene music are very important parts of that, but so is the story. Instead of long texts or cutscenes and voice-overs that interrupt your gameplay, we made The Sojourn with a focus on telling a story through its world and puzzles.

Most importantly however: this makes the experience of playing it way more personal, because The Sojourn won’t interpret its story for you and you don’t have to engage with it if you don’t want to. How you engage with the game is completely up to you. 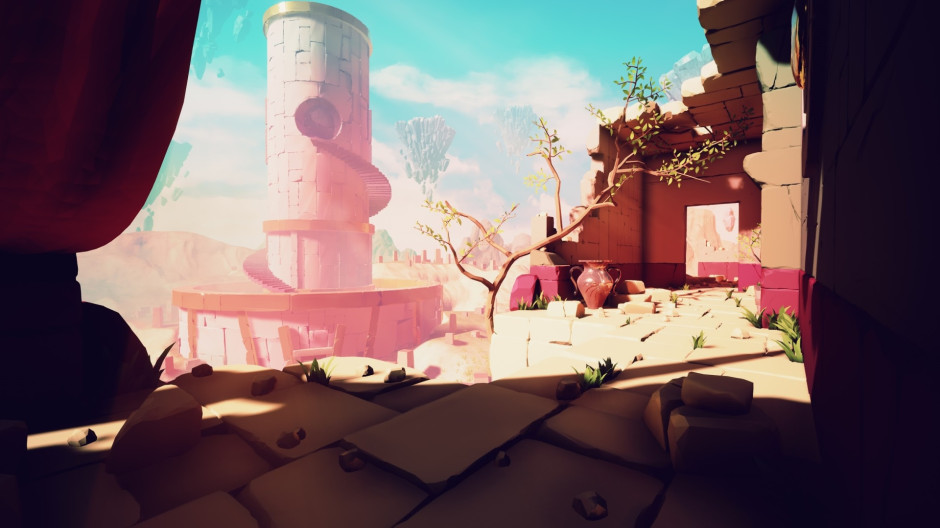 Over the years of developing this game, we put in a huge amount of time implementing and perfecting all of our ideas. It was very important to us that the art in the game was not only breathtaking, but also in line with the story. We crafted four distinct art styles for each chapter of the game, which each convey certain stages of life. One year into the development of The Sojourn, we decided that the art we had wasn’t good enough, so we scrapped it and started over from scratch. We also put in a tremendous amount of effort into designing the puzzles, since it was important to us that they felt as natural and organic as possible.

Harmony was our goal – for the gameplay, art, puzzle designs and music. For these to align with the message we wanted to get across required hours of discussion and a lot of polishing through trial and error during development. 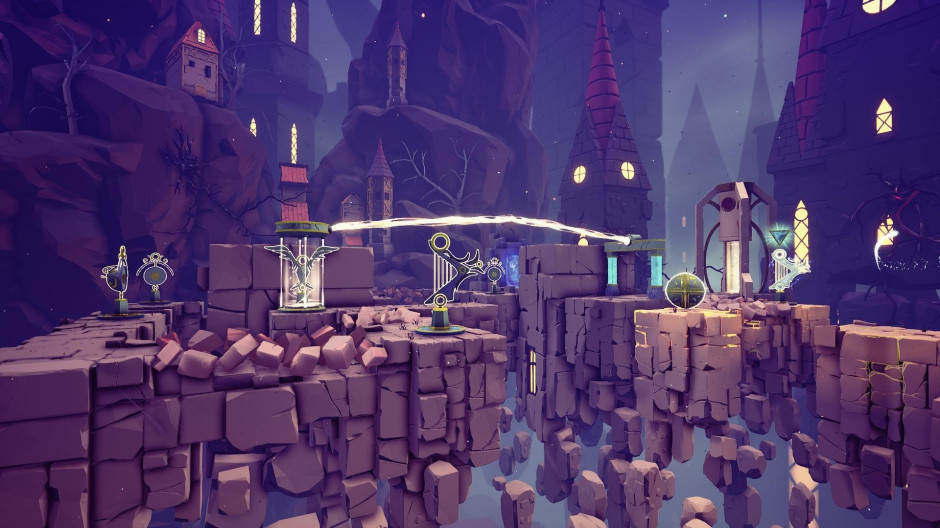 We have added an option to either favor performance or favor resolution on the Xbox One X version of the game. What this means, is that you’ll be able to switch between a native 4K resolution with the game running at 30fps and 1080p resolution at 60fps at will. We really want you to be able to play The Sojourn in whatever way you’re most comfortable with and we hope this feature will help a lot in that regard.

The Sojourn was an ambitious game to develop for our small team, but we’re very proud of the result and the reception so far. Releasing The Sojourn has been an experience nearly four years in the making, so we really hope you enjoy it as much we have enjoyed creating it!

The Sojourn is available now for Xbox One on the Microsoft Store. Click here for additional details.